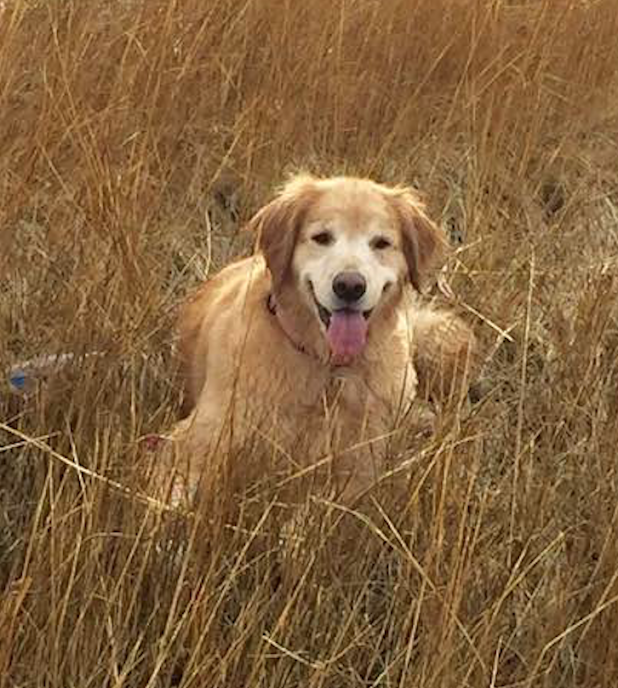 George has been really busy lately and I wanted to take a bit of a load off of his broad-shoulders, so I'm surprising him by writing this post for him.

I'll upload it to his Blogger site and when he sits down to write, he'll see I've already done so. He'll be so grateful, he'll probably give me 61 biscuits or maybe make me a piece of steak on the barbecue. He sneaks that steak to me so my mom doesn't see and think he's spoiling me. But the truth is, she knows and spoils me even worse.

Let me tell you some things about George that you might not know.

First of all, he works entirely too hard and entirely too much. Some days I feel compelled, as I sit alongside him on the sofa I'm not allowed to sit on, to put my nose on his keyboard. Sometimes I put my nose and my paws and try to block him from writing.

Would you believe, he has the temerity to push me away? No matter. I just put my appendages back where they belong. He writes anyway. I think he writes 5,000 words a day. That's 20 double-spaced pages.

George is also good walker. I'm responsible for that. Me and William Wordsworth and Charles Dickens. Me, I just like the outdoors. Wordsworth walked 175,000 miles in his lifetime--he wondered as he wandered, as George does. And Dickens wrote a great bit of essays called Night Walks, his journeys through 19th Century London.

Since I made George buy a small home on the sea in Connecticut, we have been walking mostly to the beach. Our home is on a low alluvial bluff overlooking the Long Island Sound (you can see Mattituck across the waves) and we are surrounded by water.

George, as you know from his asinine baseball stories, still has quite an arm. He's bought me about 17-dozen duck facsimiles and he throws them into the sea for me to go and get. This amuses him almost as much as it amuses me. It's an instinct he has, to throw. And who am I to interfere?

When we walk, George rarely brings his phone. He doesn't much like talking on the phone. But he does like talking to me That explains, I think, my fairly extraordinary vocabulary. It would be good if I were a human. For a dog, it's astounding.

I'm forever writing "george-words" down and looking them up when I get home. As you might imagine, I did very well on my DSATs. (Dog SATs.) 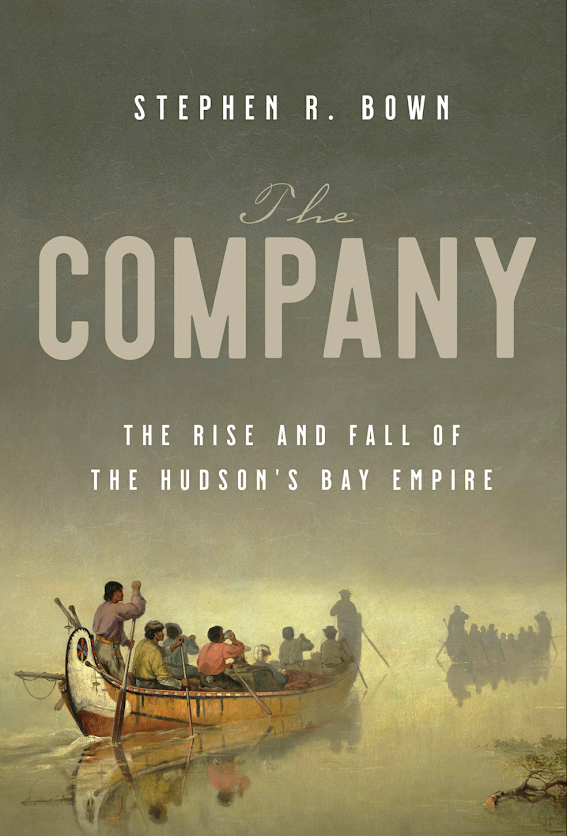 George also reads all the time. The weirdest books. Right now, and for whatever reason, something about the English Hudson Bay Company and how they settled what today we call Canada. I think George wishes we were up in some barren expanse above the treeline and there were no phones or internet or zoom and we could just hang out together. He'll finish that book over the weekend then read something about the ancient Greeks, or the Nazis or Stalin's Russia. I think he's searching for a home somewhere, feeling tetherless in America as America is today.

Personally, I'm reading Sounder for the 297th time. It keeps getting better. Except for the ending, of course.

Finally, I have to tell you this about George.

He is terrible at remembering names. The other day he had a call with a potential client called Matt and half the time he called him Mike and the other half Mark.

I'm fine with it, of course.

He always remembers to feed me.