When you start out as a writer, even if it's when you're a third-grader and you're assigned to write about your Christmas break, you usually have to wrestle with a demon or two.

Most people clam up when they have something to write. Mostly because they've been told that writing is something not everybody can do. Or because they put pressure on themselves to write something for the ages. Or they're worried about their grade. Or revealing themselves. Or if it will be the requisite length. Or whatever.

Even among professional writers--even copywriters in advertising--I find that most people avoid actually writing.

It could be that they hate deadlines. Or they're afraid of their boss or their clients. Or the legions of account people picking over the bones of your work like they're in a lifeboat at sea, starving to death and they just killed a seagull.

People, I've found, hear voices when they write. It could be that aforementioned third-grade teacher who instilled in them some cockeyed notion that there's a right and a wrong way to write. Or it could be the 79 things the client wants in the space your art director's allotted for copy--which has enough room for about 12 words. Or it could be that you're somehow comparing yourself to some gigantic writer superego who you can never quite measure up to.

For years I was in this group of timorous tappers on the keyboard of life. 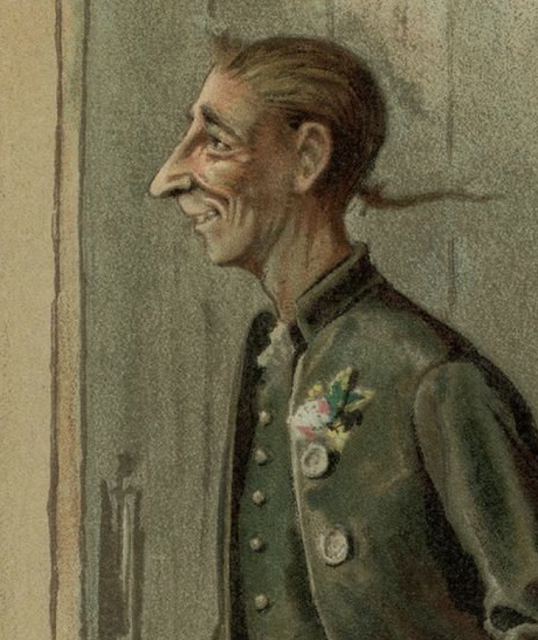 I remember when I had to write my first ad for Steve Hayden and Chris Wall on some complex IBM server. In my mind, they loomed behind me and shook their heads like Ichabod Crane.

I remember when I was asked to write a long piece on something I knew nothing about--cloud computing--for the fearsomely demanding Steve Simpson. And another writer was given the same assignment. In my mind I wasn't only facing Steve--I was facing a guy who I feared was better than I.

But writing, it turns out, is like anything else.

As Yogi Berra might have said, "The only way to do it is to do it."

Being old helps of course. 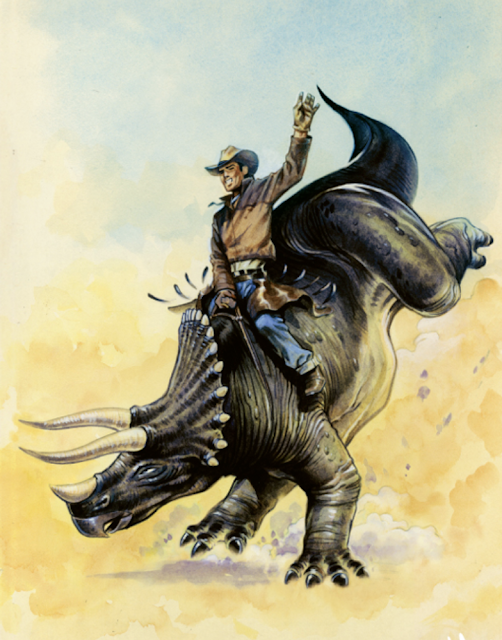 Also, from my earliest days as a catalog copywriter to my days of writing twenty ads a week at Bloomingdale's, till today, I've written literally thousands of ads.

All of them on deadline.

And half of them because no one else could.

I've also had the great good fortune to have been born with a stiff-neck. I'm as stubborn as a confederate statue. And my sense of discipline makes Bruce Lee appear to be a slacker.

That means that nearly every spare moment I have, I am writing something.

My humble blog--a stupid one-man-boat that at this point might be constructed of two-million words--is getting about 80,000 readers a week. And I'm getting about 100 notes a week from people telling me how much they like my shit.

This writing is also getting me business. Business from all around the world. People like what I do and ask me to do it for them.

Mostly, I don't let myself think about things too much. I don't, like Hemingway, face the blank screen as if it's the white bull of fear.

I try to do the things I do best.

And sometimes throw a curve-ball when the batter is expecting the heat.

What I've noticed through the years is that I no longer put off getting down to work. I read the brief sixteen thousand times. I read the notes I made during meetings.

And then I write.

So fast there's no time or space for fear or second-guessing to intrude.

I don't think there's a pill you can take to get this way.

And, I'll admit, I ain't writing something for posterity. Or probing the meaning of the universe.

Usually, I'm selling a pasta, a pc, or a principle.

Usually, I have assignments coming in like jets into LaGuardia on a Friday night.

There's really no time to dilly-dally and nothing to be gained by putting things off.

I've learned to talk myself out of being afraid.

That's what I've learned so far.