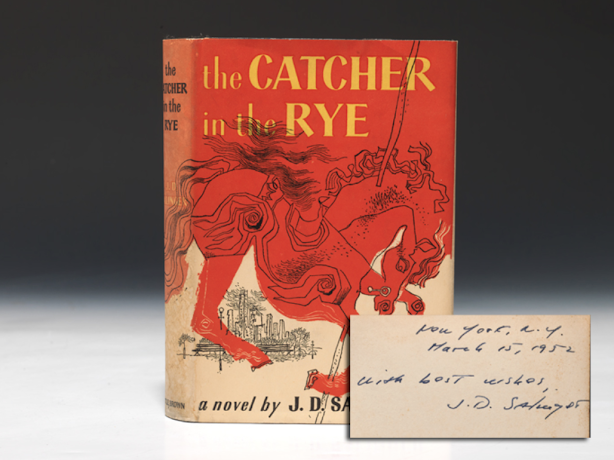 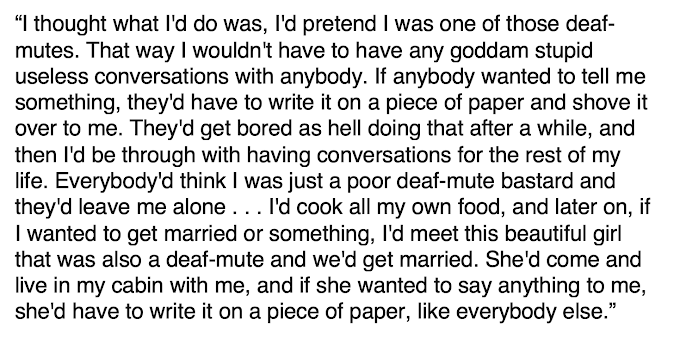 I had an idea the other day that I can't shake.

Before I tell them to anyone, I spend a lot of time and a lot of synapses trying to shoot them down. After a lifetime in the business--and a modicum of success--I still fear coming across as a fool. Really, who doesn't?

In any event, going through LinkedIn the other morning, and Twitter, and Facebook, and seeing the pyroclastic explosion of banality from all three of those social networks, I tripped upon an idea for a new type of agency.

This new type would be diametrically different from every other agency that ever was. And that giant difference would be captured immediately and communicated in an instant by its name:

It's not that the people in the agency would actually have mouth-ectomies, it's that we wouldn't, under any circumstances, allow any talking whatsoever.

If you were a creative, your Mouthless job would be to write down or design the crap most agencies spend four weeks till four in the morning talking about.

If you were account, you'd have listened to the client and created a brief or a way to sell the work and written it down on a piece of paper. Preferably a piece of paper the size of an index card.

Mouths would be persona non grata.

In fact, since Mouthless is my creation, I'd have one simple rule. You couldn't go home at night until you handed me a sheet of paper or two with all the things you thought of that day.

Not vagaries. "Like I was thinking this could be cutty." But real bona fide ideas based on real information and insights. So, someone might write something that said, "No one knows what the client does, so I explained it here in seven words." Or, "I made a diagram so a small business could see how easy it is to accept payments by QR codes."

On Sunday, Bob Hoffman, the Ad Contrarian, sent me an email. Based on the fact that Bob and I have eaten pastrami sandwiches with half-sours and a Dr. Brown's cream down at Katz's, and I don't do that with just anyone, I count him among my closer friends.

His note was short and grumpy. Just the way I like notes.

"Can you believe this shit," he wrote. And then there was a link to an article from Campaign Magazine. There was a time when I might have changed names to protect the innocent, but that Dragnet shit is over for me. Frankly, I was too nice for too long and it did me no good.

The ‘100% You’ program goes beyond mental health to address four pillars of wellness: money, movement, minds and meals.

The past 13 months have been tough on everyone’s mental health.

As 9.7 million people in the U.S. remain unemployed, and those working from home struggle with burnout from their screens, the overall well being of Americans dropped sharply last year.

As a result, employee wellness programs took on new meaning.

To rise to the occasion, O*il*y launched a new program, called 100% You, that aims to address a fuller picture of wellness for employees, said J*m*s K*nn*y, chief people officer in North America and global chief diversity, equity and inclusion officer at O*il*y.

The program, which launched shortly after K*nn*y joined the company in January, includes weekly Zoom seminars around four pillars:  money, movement, minds and meals — to address financial, physical, mental and dietary wellness. U.S. employees are given a time code to attend sessions, which are held during the work day.

The seminar aims to address all of the things employees most need to bring their whole selves to work, K*nn*y said.

“We often talk about wellness as moving your body, or some sort of app, but few people realize the importance of financial wellness,” he said. “If we invest in our people and we teach them how to create [wellness] for themselves, it’s [reflected] in the work.”

Diversity was also top of mind when developing the program, K*nn*y said, adding that he was intentional about choosing four women — and three women of color — to coach.

“When we're talking about 100% You and total wellness, [representation] is part of that,” he said.

“Whether you're in Chicago, New York, Los Angeles or Denver, we will have dedicated spaces for coaches to come in and create this experience on a weekly basis,” K*nn*y said.

He added: “I don't think there's anything more important than this investment in bringing people together. To me that's where creativity begins: through community.”

Reading that bullshit, I don't think there's much else an agency called Mouthless has to say to justify its reason-for-being. I found the notion of "wellness" from a place that sweats people to death and doesn't pay or promote them the moral equivalent of a cold Soviet shower with Levrenti Beria and a plumber's helper.

However, if you're still not convinced regarding the need for an agency like the one I'm proposing, let me leave you with this. Tell me if you don't think the world would be a lot better off with a lot more duct tape. And many fewer Holding Company Chieftains.