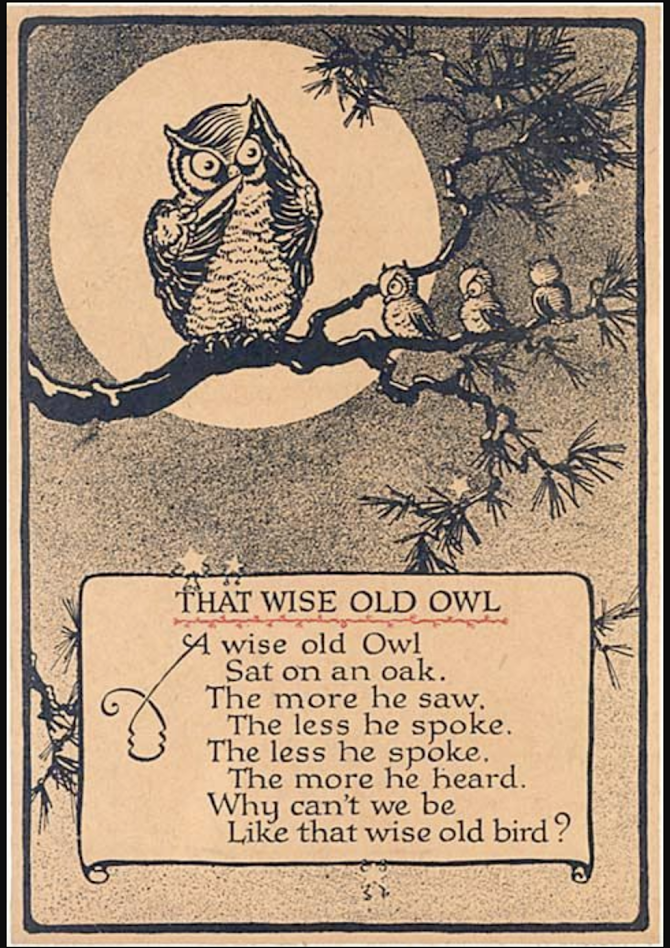 A lot of the work I do as an independent creative is fairly basic work. It's work I enjoy and I'm good at.

Essentially, I'm given a sheet of paper and told to fill it with headlines or ideas or brand promises. I suppose there was a time in my career where that would have scared the pants off of me. But now that I've reached the age of 107, nothing really bothers me anymore.

I have no problem getting up early and getting a lot of stuff done. I've also--maybe this is only temporary, it could disappear tomorrow--broken that writer's curse of getting stuck on something and being unable to think another way about a solution.

Sure, there's a time when it's time to take the paper away. But it never hurts to put your schnozz to the grindstone for another dozen lines. It's easier to cross out too many than to not have enough.

However, the toughest, most important work I find myself doing is anything but basic.

It's something they don't teach you in ad school.

In fact, in today's modern holding-company system, they don't want you doing it much at all. Certainly not if you're a creative person.

The work I'm speaking of is listening.

Hearing what a client has to say.

Hearing what they don't say.

Hearing what they're afraid to say.

Hearing things no one else can hear, like a dog can hear a high-pitched whistle.

There are very few times in your life--your personal life or your professional life--when people will actually tell you what they want. Most people, even if it's a birthday gift, have a hard time saying they want a $1000 Celestron programmable telescope. They usually get coy or sheepish about it.

If you think about it, even telling someone where to scratch your back most often results in a guessing game.

In other words, it's really hard to come out as say exactly what it is you want. Even if you know what you want, it's often hard to pinpoint it. It's hard to put it into words.

So far, no agency that I know of has a Chief Listening Officer or Executive Creative Listener.

And that's the job I've been doing.