One of my favorite writers wrote something that I carry around in the space above my shoulders and I think about it with some regularity. The writer is Mark Harris, best known for his great baseball novel "Bang the Drum Slowly." That book was part two of a four-part series on the fictional New York Mammoth's lefthanded pitcher, Henry Wiggen. 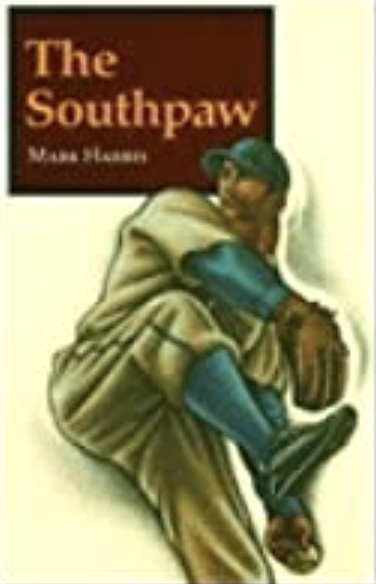 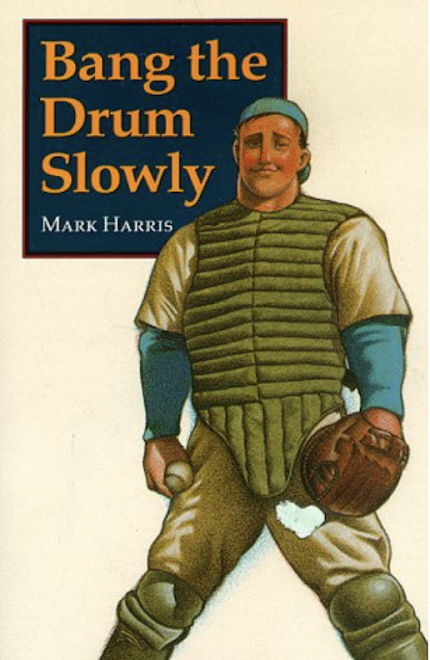 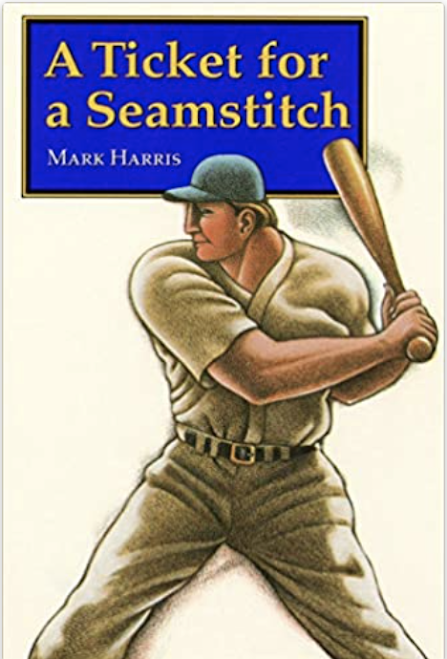 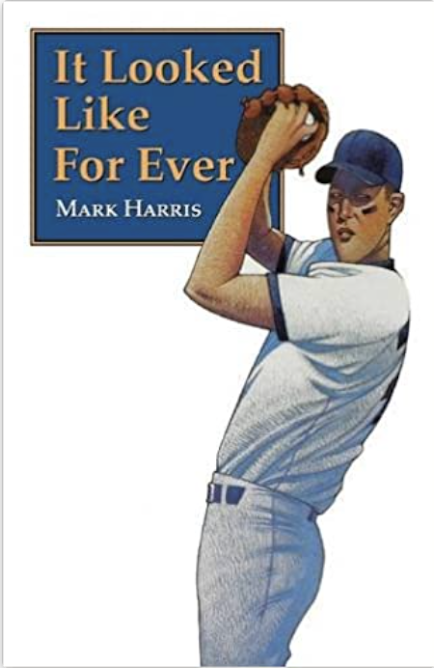 The first of four books was "The Southpaw," the young manhood of Wiggen. The second was "Bang." The third was a slight novel called "A Ticket for a Seamstitch." And the final, and best in my opinion was "It Looked Like Forever." In that novel, the pitcher is 39--and he's trying to hang on for one more season, so the youngest of his five daughters can see him play.

The line I love from Harris is simple: "The only hero is a man without heroes."

I've seen enough of our country and its "news" cycle to vomit in my mouth when I hear lavish praise about virtually anyone. As a culture, we like to buff people to a shine and pretend that they are without faults, virtuous, more a god than a human.

I've seen it about presidents, corporate titans, soldiers, astronauts, actors and of course athletes. Mickey Mantle had a golden sheen when I was a kid--they kept it from us that he was a drunk and a womanizer.

I had an email exchange with a friend just yesterday. He had shared a piece of creative with me. I liked it and wrote something back like, "It reminds me of something Milton Glaser would have done."

He wrote back, as he often does, with some pointed creative direction. "We had heroes growing up. Where are our heroes now?"

When I started in the business, print was the currency of our trade. It didn't make you the money that TV made you, but it could make you famous.

Print was also something you could hold in your hand. And keep. Not like a TV spot or a radio spot.

I started early on with a giant cardboard box. I'd suppose it was about half the size of a coffin--think of a very small Queequeg. Every time I saw an ad I liked, no matter where I saw it, I'd tear it out of whatever it was in and put it in my box.

It was my unstuck box. When I had an assignment, I'd often go through my box and get smitten with graphics or words or something that would serve as a whack in the head. The box helped me loosen rusted-tight bolts in my noggin, and start thinking.

Second, the box served to make me hyper-aware of what was going on in the ad industry. Who was doing what. And it helped me see the styles of a lot of different creatives.

Third, at the end of a year when the award annuals came out, my box allowed me to test my critical judgment--my choices--against those of esteemed awards judges. It helped me think about my taste and my standards.

Fourth, my box allowed me to think vertically. If I were pitching something, I could rifle through my box and find ads from that category from competitive brands. In a world before planners, my box served as a planner, a competitive review and, often, as inspiration.

Finally, when I had some time, I was able to spot patterns in the ads I was collecting. A bit like a detective piecing clues together. I was able by matching my box's ads to award books to identify agencies and writers I liked. That allowed me to discern, deconstruct and emulate different approaches.

I'm not sure that any of this adds up to having heroes.

But I did, in a way, find ways to learn from big names in the industry I never ever had the chance to meet.

Maybe doing this sort of work is impossible today. There's very little print left, so much of our work seems disposable, and so much of what makes award books seems detached from ever having run in the real world, outside of Cannes.

But the point here is more basic.

It's finding a way to learn.

It's finding a way to teach yourself.

To hone your point of view.

To imitate and emulate until you can initiate.

The problem with heroes is that they often wind up in flagrant delicto with their hand up someplace or down someplace it shouldn't be.

I prefer to keep work I love removed from people who may very well turn out to be creeps.

I let the ads be heroic.

The people are on their own.

(By the way, the wonderful Dave Dye--davedye.com--has been running a wonderful series on his blog, Stuff from the Loft, called "The Women Who Built DDB.")

Whether you're looking for great work, or heroes, this is a great place to begin. I've been collecting Dave's collections for a few years now. I copy them and past them into giant word docs.

I'm still learning. And still looking for people I can learn from. That's called, as far as I'm concerned, living.