Are the stars out tonight?

We're living in an era of self-proclamation, self-promotion, and self-gratification. Everyone, the saying goes, gets a trophy. Every crappy kids' drawing has a place of honor on the $9000 Sub-Zero.

At major universities, for instance, everyone gets an "A."

Here's a look at grade inflation through the decades. From C to shining A. 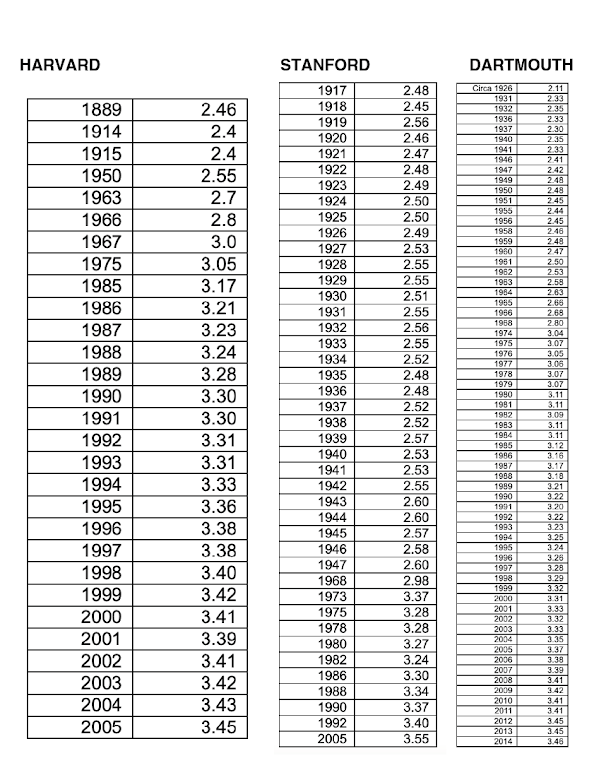 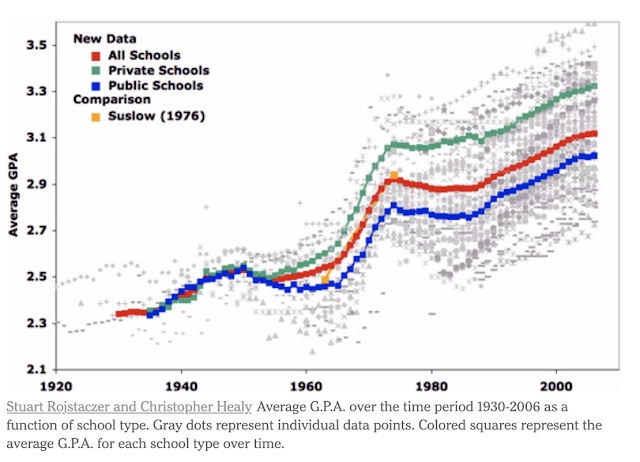 The same sort of thing is happening over at the world's largest monopoly: Amazon. Witness this small sampling of headlines about "reviews for sale" on Amazon. 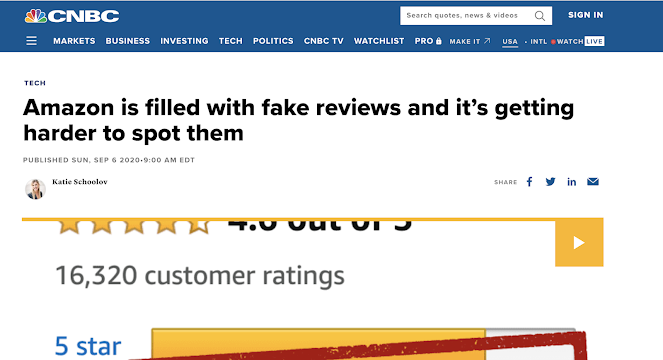 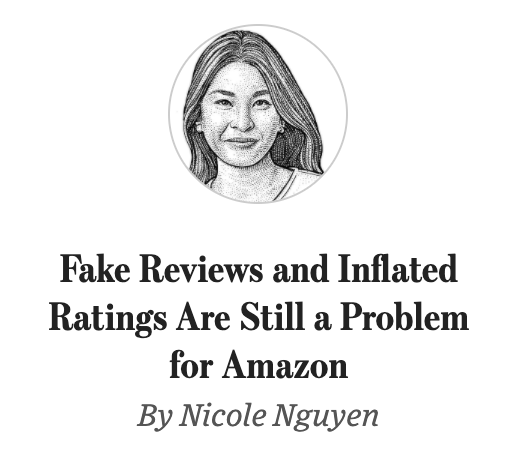 I believe it pays for every organization--no matter what it is they do or sell--to have a historian on staff. Someone who looks at things with some "distance." That distance allows them to be less reactive.
People, generally, look at topical events or happenings within an industry, business, locality or country and think those occurrences are unique. Historians look at things that happen and work to find where they fit within a long skein of time that could include centuries or within trends that span conventional boundaries.
That's called, in a word, perspective.
About two decades ago I remember reading that the average product sold on Amazon received a rating of 4.3 stars out of 5. That corresponds, according to my math, to an 86 percent out of 100.
I don't think the average thing we buy can, technically, be above average. But according to Amazon's calculus, it can. Likewise, around the same time, Zagat's surveys were superseding in importance the written reviews from legitimate food journalists from "Gourmet Magazine," and "The New York Times." Despite all the many biases inherent in a system that uses public voting as an assessment tool, Zagat's was easy. And we went with it. We started eating--and overpaying for restaurants that got 27s. Maybe they were 17s. But the people have spoken.
Now, we're at a point I believe, whether you're looking for a restaurant, a hotel, a kayak or a vacation destination where ratings mean nothing at all.
Everything has become "pay to play." You enter, you pay, you win.
In some cosmic version of ontogeny recapitulating phylogeny, the same has happened to our industry. Awards are meaningless as we spend more on them and imbue them with more import. It's the trophy-ization of emperor's-new-clothes-itis.

There are so many awards--so much blather and emphasis put on awards and so little scrutiny of the processes and rules around work that can be entered for awards, that the whole system, to more and more people, is essentially little more than self-promotion.
Some award shows, I believe the Webby's, have awards where nominees solicit votes from their friends. I think they call it "The People's Choice Awards."
It's a sham.
And a shame.
I'm constantly amazed that no one finds it amazing that many shows hand out multiple Grands Prix and multiple bests of show. I thought inherent in Grand was singular and best.
It reminds me, somehow, of the old Henny Youngman joke, "I'm frank and earnest with women. In Cleveland, I'm Frank. In Pittsburgh, I'm Ernest."
It also reminds me that every year I see dozens of agencies showing their award-winning spreads for Lego blocks. I've never seen a lego ad in real life. I've never seen a lego poster in a toy store. Yet lego has probably won more awards than Nike and Apple computer and Perdue chickens, whose advertising you could argue, built entire markets.
I can't find out how many pencils the once-vaunted One Show awards. But look at how many categories they judge in.

If they got only ten entries per "discipline," at an average of $500/entry, the One Show would gross $130,000. That ain't a bad profit on handing out (following my math) 78 colored metal pencils--three per category. Of course, $130K is chicken feed. There are likely hundreds of entries per category.
I just don't know what all this is about anymore.

Or why any client would believe any agency that sells themselves and their efficacy based on the awards they won for work that may or may not have even run. I wish there were an actual trade press to investigate the money-making motivation behind the awards industry and their enablers. But that won't happen. It's a captive press--with low-paid practitioners who do little reporting, investigative or otherwise. Besides, they like the free drinks in Cannes.
That's all for today.
If you liked this post, please leave a review.
You can join the 588 other people who have already, as of 5:15 this morning, given me a 5-star rating and have awarded me  coveted "Blogger of the Year" honors.
Posted by george tannenbaum at 6:45 AM