Keeping score. And your sanity. 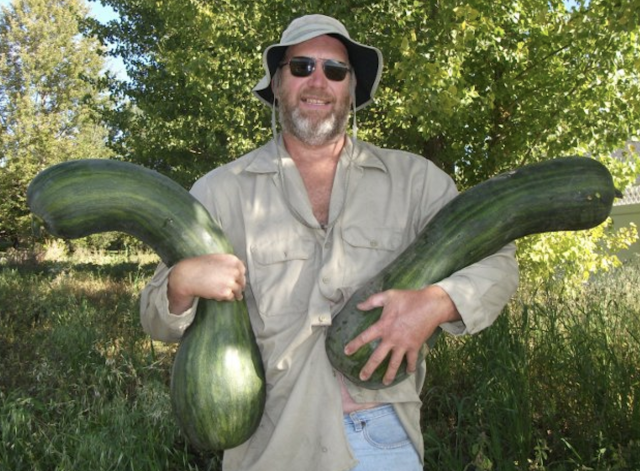 When I was young and playing ball--so many decades ago, I heard a quotation by a great baseball sage, either Casey Stengel or Yogi Berra, that went like this: "The trick to managing is keeping the ten guys who hate you away from the 15 guys who are undecided."

When I was somewhat less young--just about 30--and going to work at Harvard Business Review's 1980s Agency of the Decade, I was hired by Executive Creative Director (when that title meant something) Mike Tesch. He said to me, "I want this to be the kind of a place where you can be as good as you think you are."

It's funny how something you learned in the 1970s or something said to you in the early 1990s can rattle around in your head for 35 years or half-a-century, or longer.

But the farther I get away from working for someone else--especially the hegemony of the modern Holding Company state of advertising, the clearer it seems to me how most businesses are run as "squashocracies."

By that I mean, they infantilize you, or juniorize you, or sully you, or seek to undo your confidence.

There's a reason for that, of course.

If you realized how good you were, how special, how unique, how intelligent and driven, the Holding Company would not be allowed to take four out of every five dollars (or more) that you bring in.

I knew a ballplayer many years ago who after going 16 wins against nine losses one season was offered a $3,000 pay-cut. He was told his season was less good than his previous season, so he should make less money.

We were having a drink one night when I still drank.

"What did you say to them," I asked, sipping at my Schaefer.

"I said, I had heard where slavery was banned in 1863 by Abraham Lincoln."

In a squashocracy, a dominant and domineering ethos prevails. Somehow it's communicated to you that you are fragile. That you are lucky to have a job. That you need this job. And that without this job you'd be destitute.

I'll admit, the squashocracy did its number on me for 40 years. They made me feel like there was always someone smarter, better and harder-working than I. I let them make me feel that I needed them. Looking back, I never realized how much they needed me.

I've been on my own for more than two-and-half years now. And the infection and decrepitude and doubt that invaded my bloodstream is beginning to diminish. I am beginning to believe in myself. And belief begets belief as an opposite-field double begets confidence.

When I was just 17, I ran away from home to play baseball south of the border. When I returned to El Norte, I never returned to the squashiness of my parents' home.

One day, after I hung up the phone having spoken to them, I wrote down every insult they had thrown my way during our phone call. From that point, until I never spoke to them again, I would keep a tally of insults and assorted meannesses. When I got to a certain total, "I said to myself, 'these conversations are hurting me more than they're helping me,' and I severed ties for the rest of their time on earth.

It wasn't easy doing that. I could have used a set of parents along the way. Or even just one. But, as a student of economics, I understood the rise over run was too steep. 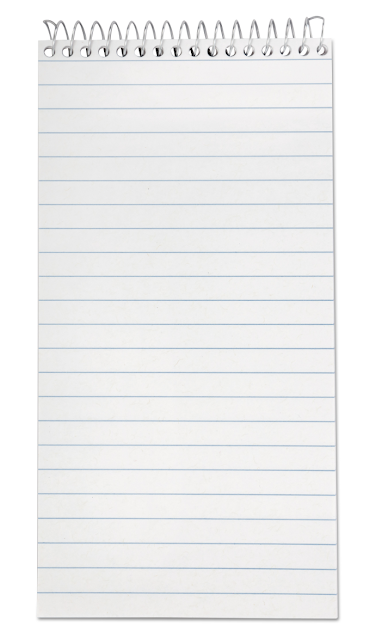 If I had to do my agency career all over again, I wish I had had the mental and emotional wherewithal to do the same. I wish I had kept a little reporter's notebook of all the power-moves, idiotic comments and scrotum-squeezing demands that make up a really well-run squashocracy. All the people who can only feel big if they make you feel small. All the people whose sense of self comes from destroying yours.

All the people who say, there are no bonuses. Salaries are frozen. You're at the top of the pay-band. And all that shit. All those people who assert they're doing you a favor letting you sharecrop in their disaster.

That would be my advice to one and all reading this:

They are exceedingly well-armed. And their strength is reinforced because they're able to keep the people who hate them away from those who are undecided.