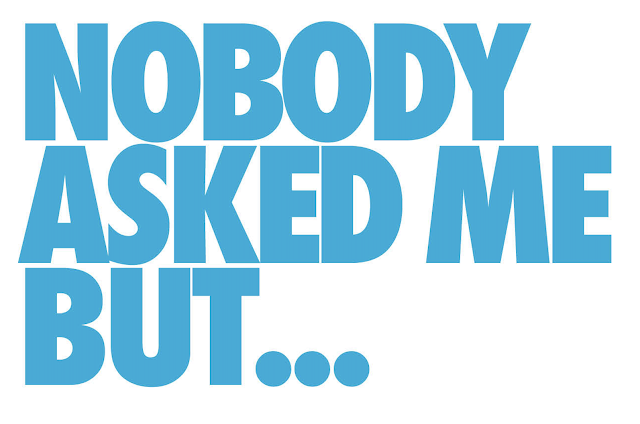 Jimmy Cannon, the great New York sportswriter wrote five columns a week, or six. A prodigious output when he was working--an unbelievable output today, when a columnist might write three days a week at most.

When Cannon could find nothing to write about--speechlessness happens, even to New Yorkers--he would write a miscellany called "Nobody Asked Me But." I'm in similar circumstances today--I have no ideas. So once again, I am stealing from a master.

Nobody Asked Me But...

...There's no more meaningless adjective in the world today than "award-winning." When I see an agency call itself "an award-winning agency," my auto-rewrite function responds with
"an unoriginal agency."

...I can hardly think of anything more asinine than Oscar Meyer and its bologna facemasks.

...Unless it's Pabst Blue Ribbon beer and its ass-eating social department.

...I'd love one person to show me what NFTs are and why I should be interested.

...I'd ask them if they've ever heard of the "greater fool" theory.

...Ditto with the metaverse. I have no idea what it is or why I'd want it or how it would help me.

...I know I'm old and cynical, but to my eyes a GIF is basically taking something that isn't funny and repeating it until it is funny.

...Judging by the ads I see, most companies are boring.

...In ads, everyone is smiling and fit.
In America, everyone is depressed and fat.
Somehow this makes sense to our industry.

...Rule of thumb: people shouldn't say things in commercials that they wouldn't say in real life. No, what's in your wallet?

...I'm against capital punishment, except for when I'm in an airport and I'm asked how my "restroom experience" was.

...It never hurts to do one more re-write.

...I don't care what it says on your t-shirt, mug or the sign you're holding.

...I don't trust anyone who brags about being humble. That's like dunking a basketball to say you can't jump.

...One of my favorite movie scenes ever. David Lean and Great Expectations.

...And another, John Ford directs Victor McLaglen in "The Informer." 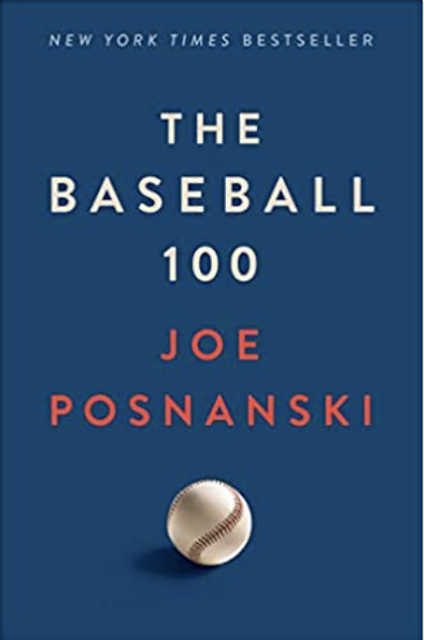 ...If you're looking for a book to read before baseball season starts, you'll probably enjoy Joe Posnanski's "The Baseball 100." It's the first baseball history I've read that gives a decent amount of attention to what were once called "The Negro Leagues" and the stars who played in those leagues.

...There should be more outrage.

...It doesn't matter about what.

...There just should be.

Posted by george tannenbaum at 7:28 AM