Remembrance of Schwings Past. Back in the early to mid-90s, I worked for the agency that had been named the 1980's "Agency of the Decade." They had won that moniker on the strength of their work for Federal Express, MCI, Saab, Dunkin' Donuts and various other esteemed underdog brands.

By the time I got there, the dynamics of the agency business had already rendered them a dinosaur. Agency consolidation was in full fury and the holding companies were eating up agencies and vomiting out ex-employees like a cobra with bulimia.

Whereas the best agencies 30 years ago had about 300 people: Ally, Ammirati, Scali, Levine, Chiat, Riney--today those agencies have all either gone (bloated) belly-up or have been merged into some other form.

I rose very quickly at Ally. I came in as a copywriter in 1990 and by 1993, I was a Senior Vice President and Creative Group Head. My ascent was due to my ability to wrap my head around "grown-up" accounts, like banks. To take the otherwise boring topics and do good work for them. And a lot of it.

The account I worked on billed about $30 million and paid full-commission. That meant the agency netted about $4 million on the business.

In the five years I worked on the account, I can't recall any ridiculously late nights or losses of temper. People would come in in the morning, work hard all day and do the job that needed doing. There were hardly any moments where sweaty account people parked outside my office door and stammered, "Is th th th cop cop copy done yet?"

Over the past few weeks, tiny three-person GeorgeCo., LLC, a Delaware Company, is doing a major amount of work for a fast-growing company based in Los Angeles. They've asked for five campaigns, which is 40 percent more than agencies usually deliver. That's ok. We calibrated our fee accordingly.

My account person is based in Mill Valley, California. My art director is based in London. For much of that time, I had my feet in the cerulean seas of Turks and Caicos.

The GeorgeCo., LLC, a Delaware Company team, in other words, was spread across about ten time zones and I was nominally on vacation. However, every Monday and Friday we would check in on progress over Zoom. We would share ideas over email almost daily. The work moved along like the Olympic torch. We made steady inexorable progress.

When I got back to my small seaside cottage in Connecticut we had developed eight campaigns. Now came the hard work of NOT over-delivering, of making sure everything was on-brief, fun and buttoned up. That took independent thinking, teamwork and a check-in just about every other day. We're having one today, as I type this, and it's Sunday.

The advertising business is not, fundamentally, a complicated one.

If you owned a date shop in ancient Sumer 4000 years ago and had grown too many dates, you'd put a sign in front of your store: "Buy 1 cubit, get 1 cubit free." 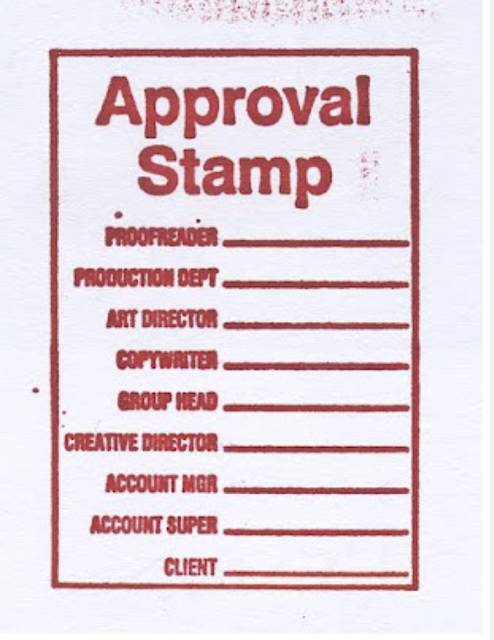 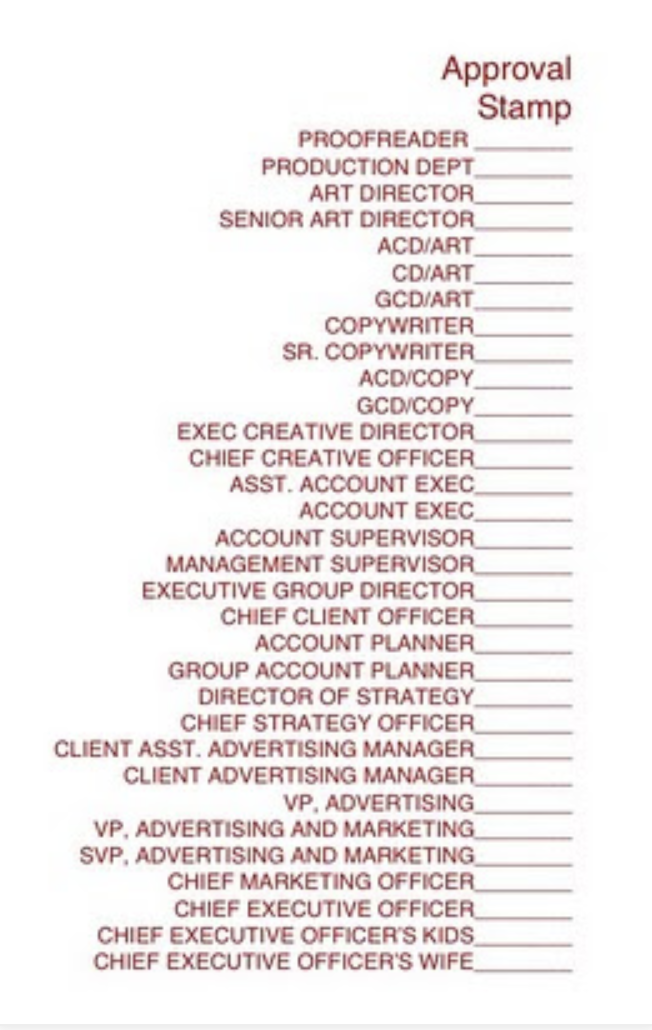 Today in the modern holding company industry, efficiency is achieved by monitoring, allocating, measuring and counting, and again, even when there seems to be very little to monitor, allocate, measure and account for. It's the up-to-date version I suppose of that ancient Latin question, "who will guard the guards?" There are legions of people watching over every dime with no one watching the millions being pilfered by the pilfer-class on lifelong salaries, seven-or-eight figure bonuses, private jets and yachts that have run aground at Cannes, but instead of taking on water, they're taking on Dom.

I asked Hector about it one day.

"You know what my strategy is, Jorge?" he asked me. "When you're at-bat, hit a double. Opposite field if possible."

As usual, Hector had it right.

We can sing odes to "borderless creativity—operating, innovating, and creating at the intersection of talent and capabilities" and "networks that provide today's marketers with best-in-class strategic and creative services that help their brands play a meaningful role in people’s lives and build their businesses."

But most times, you're better off just trying to smite the ol' horsehide off the wall for a two-bagger, chugging into second base standing up.

There's a strategy: hire talent. Work your ass off.