Sowing in the Corner of our Fields.

If you were a farmer in the middle-east 6,000 years or so ago, you probably abided by some wisdom that made its way into the Torah--what some people call "the Jewish Bible," when the Bible is in fact the "Christian Torah." In Leviticus, Jews were advised "not to sow in the corner of their fields."

In other words, don't maximize every bit of profit. Grow for your family, grow for next year, grow for the poor, but respect the land and let some of it rest every season. Don't try to get blood from a stone.

The same wisdom made its way to the Greek worlds. A small portion of a farmer's land was left for Demeter and Persephone--a tribute to those deities for the abundance they provided.

Today, of course, the heretical teaching of a trillion MBAs says we must always maximize our profit--the gods, the poor, the future be damned. As Terry Malloy said to Edie Dugan in "On the Waterfront," "You wanna know my philosophy? Do it to them before they do it to you."

That seems to be current course and speed for the workings of today's economies around the world. Strip mine the future and hope somehow the mess gets cleaned up--probably by near-rich assholes like me who pay 65 percent of their income in taxes because the true one-percenters no longer pay their share of tax if they pay any at all--so the burden falls heavily on people like me--we make money but not enough to money to make laws.

As I write this, on Sunday before Martin Luther King Day, I am preparing for an onslaught of falsehoods from various people and brands. My social feeds will be teeming with tributes to Dr. King. Ostensibly these marketers are trying to convince me that they give a damn about King and what he stood for. 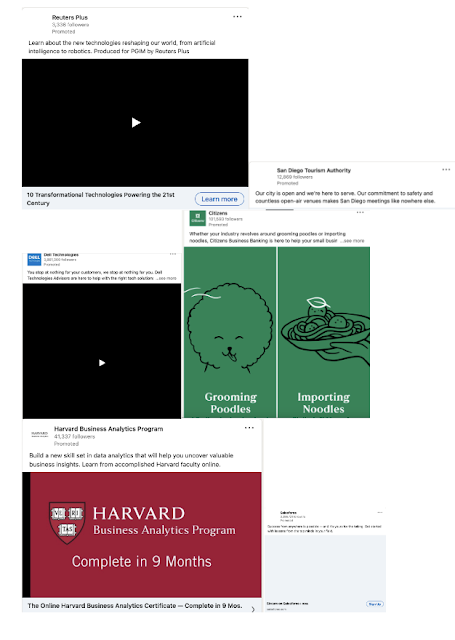 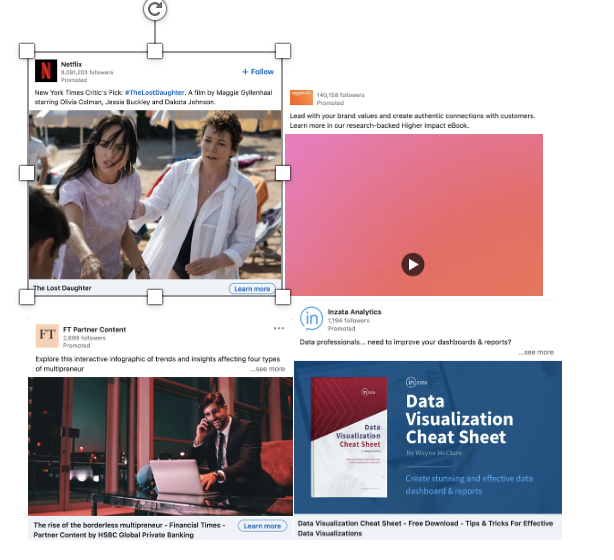 They'll say nothing on whether or not they in actuality propagate hate because they advertise on Hate TV (Fox, OAN, Sinclair) or Hate Radio or, in general, the thousands of Hate media outlets. They'll "virtue up," with some quotation from King or a stock photo they likely didn't pay for. Maybe they'll claim to donate some sum to some fund--probably one-quarter of one-half of one-percent of their untaxed profits.

Then, they'll continue to show respect for King and what he represented by attacking my inboxes with their faux-corporate solemnity while they're beckoning to me with their "I Have A Dream" Mattress Sale, or their "Go To the Mountaintop" Vacation Plans.

The point isn't just Martin Luther King Day, of course. It's every day and every pixel turned over to exhortations to buy buy buy. It's the sullying of all solemnity and tradition and patriotism and even, if you believe, religion with the maximization of TMR--Targeted Money Removal.

We've become a giant casino. WIth trillion-dollar brands feeling no shame or sense of propriety about thrusting ten hands or a hundred into your pockets and removing everything they can grab. And taking your "data'd" self and stealing it from you for no compensation and then selling it for as long and as often as they can. 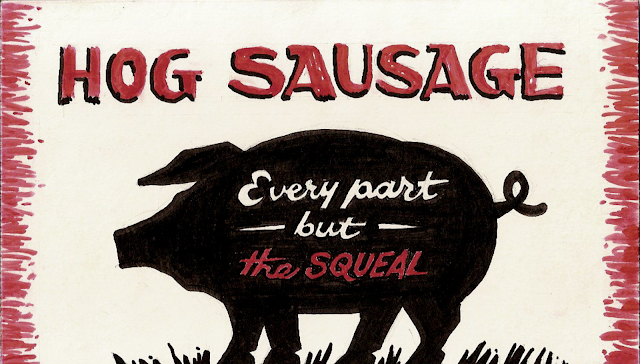 In days of yore, meat processors used to boast that they sold "every part of the hog but the squeal." Today, we sell every part of everybody, over and over because data (that's all we are to marketers) can be sold innumerable times.

All the bs in our industry about doing good, about caring for the world, about purpose and meaning, never looks backward to the wisdom of our predecessors on our dying planet.

We keep sowing in the corners of our fields. Then we call ourselves moral creatures. And we'll keep doing it.