When I was just a little boy and winters were still cold, mastodons and mammoths roamed the streets of the tilted little glump of a neighborhood I grew up in. We lived in the armpit of Yonkers, itself the armpit of New York, hard fast against the northern border of the benighted borough of the Bronx. 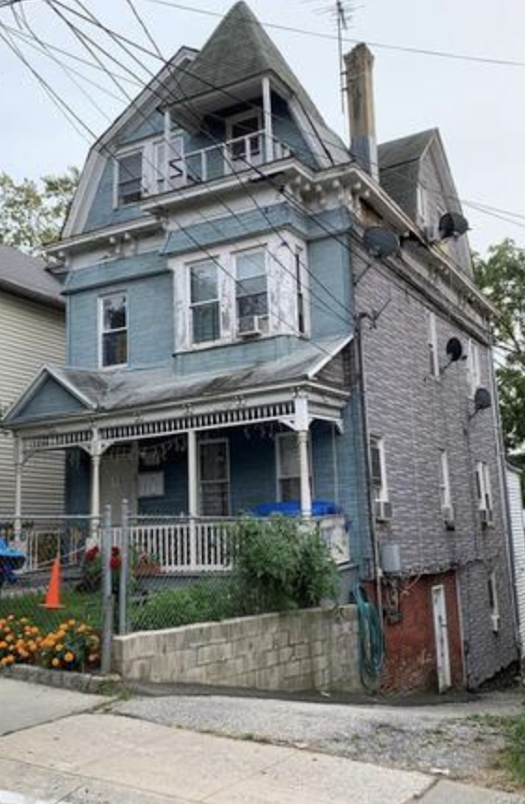 The builder who built my parents' little home had never built a house before and after building my parents' would never build one again. The house was situated on one of the seven hills Yonkers, like Rome, is known for. But instead of building the house into the hill so the floors would be straight, the house followed the contours of the hill, leaving me to grow up on a seven-degree angle. It wasn't till I ventured out of that penny-nail neighborhood that I realized floors could be flat. 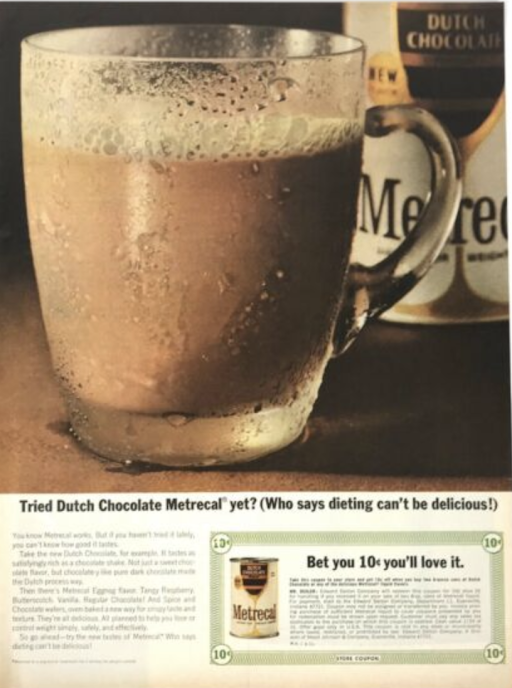 In those black and white TV days, winters were colder, winds were more vicious and it wasn't unusual for snow to bury a kid and you wouldn't find his frozen body until the summer thaw, his form intact but his eyes pecked clean by crows. At least that's what my mother warned me of when she dressed me to go outdoors so she could drink her Miltown and Metracal© cocktails in peace.

I had a genuine used (my brother's before me) Mighty Mac corduroy overcoat with galoshes fasteners and a corduroy collar that was deemed too sturdy for Shackleton or Byrd. It was just right, however, to repel a day in the snow attacking the garbage trucks with snowballs while we hid behind snow forts that would have outlasted the Nazis' siege of Leningrad.

While it doesn't get cold today like it got cold when I was a boy, on one blustery morning not long ago, with the wind coming larruping out of the west, I thought about that Mighty Mac coat.

I've had a hundred coats since those cataclysmic ice-cracking winters of yore, but like Sam McGee in the great Robert Service poem, The Cremation of Sam McGee, I haven't been truly warm through a nasty winter since the moths belched out the last cord of roy from that tattered winter coat.

I looked online to see if I could find a new Mighty Mac, but the company, once based in Gloucester, Mass, where they know a thing or two about chill, had gone belly up in the 80s. I'm sure a victim of c-level pilfertocracy and cheap Chinese goods. 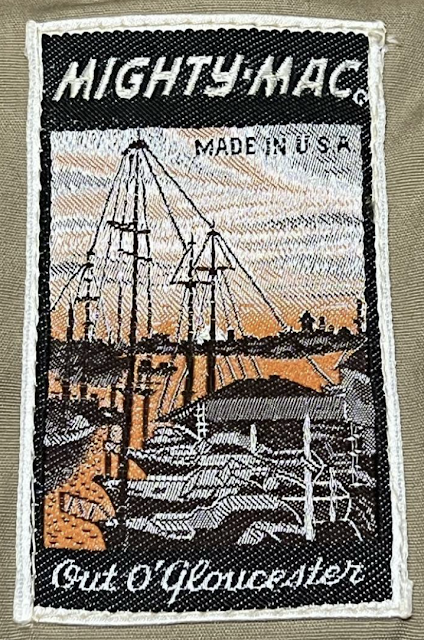 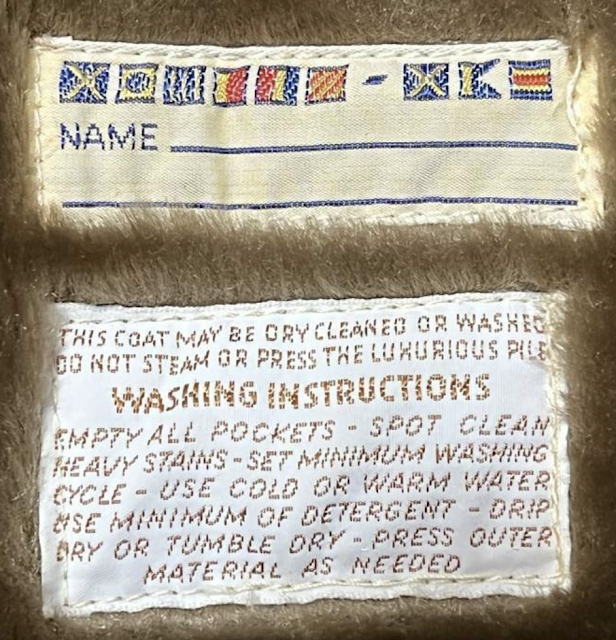 With some searching, however, I found on a site called Poshmark, a used Mighty Mac with a faux fur collar that happened to be my size, 44L. Without any deliberation whatsoever, though I have never before bought an article of used clothing, I bought this gem, my sartorial Rosebud, for a whopping $58--including delivery--and it arrived at my house, 84-percent clean in just about a week.

It has the same Mighty Mac Gloucester Fisherman tag I remember as a boy--dreaming of braving the gales off the Georges Banks while line catching piscine behemoths by the dozen.

I wear the coat now as a badge of my age, a symbol of my beaten past and a shield against the cold and, even more so, the forces of modernity where a cheap winter coat by Canada Goose (which I thought until recently was a codename for an HR violation) can cost $1500 or more.

I don't care a scintilla that the coat is worn and old and resolutely without style. I don't care that it arrived with four gum drops fused together in the deep of one of the side pockets. I don't care about any of that.

Let the world turn. Let those around me age. Let the hands of time creep ahead mercilessly, destroying slowly and without pity that which yesterday was young.

Let the wind howl, and the wolves lurk. Let the Ichabod Crane trees cast their long-fingered shadows like Jack the Ripper grasping at my thorax.

Let all that and a thousand other assaults play.

I have my Mighty Mac.

I will be five years old forever.