It seems so much of our social media feeds are filled with the visages of gleaming people spouting platitudes. Most times these platitudes are two parts Hallmark, one part Polonius, one part Marcus Aurelius and seven parts Gary Vaynerchuk. They are to wisdom what Disney's Epcot is to world travel. They all remind me of the old song "It's Only a Paper Moon," by Yip Harburg, Harold Arlen and Billy Rose. Specifically, "it's as phony as it can be."
For just about the last two weeks, my wife and I have been vacationing in a small hotel in Turks and Caicos. We chose the place--rustic and ramshackle--for two reasons.
One, we needed to sit on a beach and swim in the warm turquoise waters of the sea.
And, two, somehow my wife found a hotel that purposefully has electricity just 12 hours-a-day and wireless service for half that. That's allowed us--forced us, actually--to literally shut down. We sleep at night with the windows open and feel the breeze off the sea. We read by candlelight. And we are off our damned computers--though we both have miles of decks to go before we sleep.
I had initially planned on taking a two-week hiatus from the work of blogging while I was down here. And that brings me to the fuzzy point of today's post.
While down here I've read five books on ancient history--a particular passion of mine. Three of them have been about major Roman battles in the first century AD--first a colossal loss to the Cimbri in Gaul where 80,000 Romans were butchered, and last, a rematch in northern Italy where 30,000 Romans avenged that loss and destroyed 100,000 Cimbri. 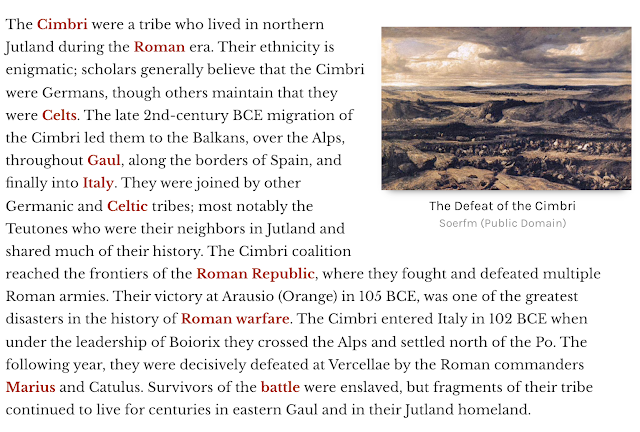 Depending on what accounts you read, many historians believe that the power of Rome lasted about 1,000 years--mostly on the strength of its Legions. It wasn't the brilliance of its generals and Imperators that helped Rome rule the world--literally, the world. It was the discipline of its armies. 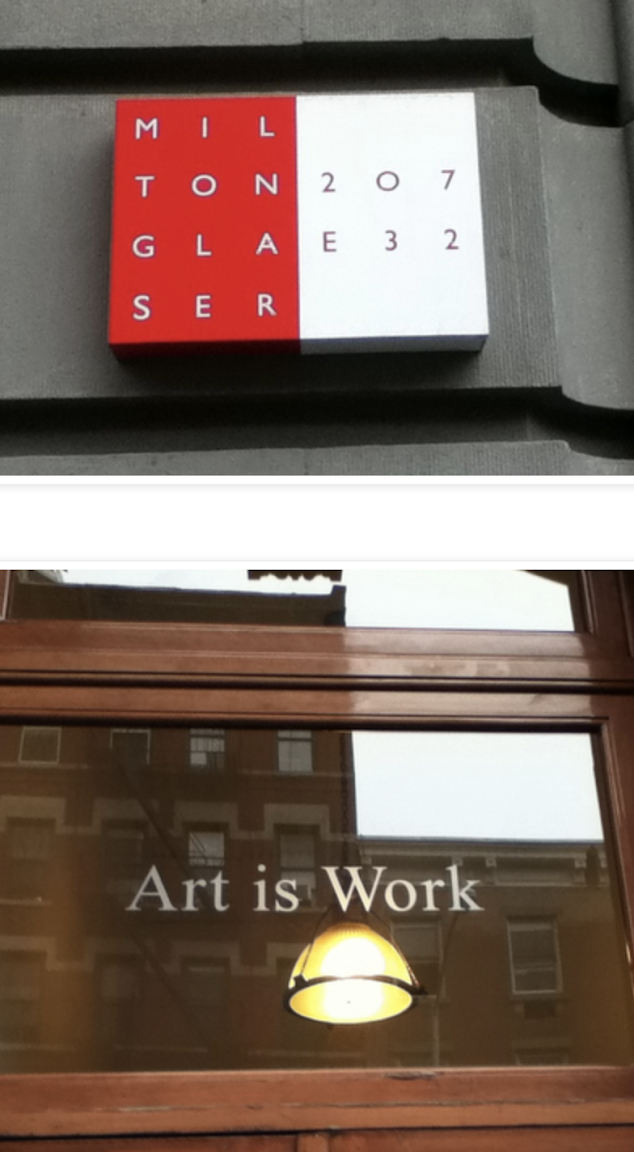 Work.
Work is trying.
Work is caring.
Work is thinking.
Work is living the problem.
Work is finding paths.
Work is observing.
Work is talking to friends.
Work is talking to enemies.
Work is trying one way.
And then another.
And then another.
Not until your boss or your client or your boss' boss or your client's spouse is pleased. Nope.
Work is about doing the job until you are pleased.
Until you wash your face and admire your products and say,
"I did that."
Work is the restless, relentless, ruction of pleasing yourself.
That you have been you. True to you.
On December 4th, 2019, my wife bought me an Apple Watch. I have exercised 760 straight days since then.
In May, 2007, my ex-partner Tore told me to write a blog. I have written 6,300 posts since then.
Work is showing up. And working.
Even if you're literally or figuratively on a small island in the middle of the sea and sitting in the dark.
Posted by george tannenbaum at 7:51 AM