Last night, my usual aches and pains decided to get together and have a house party in my carcass.

Rather than staying in my feet like they often do, the pain party was a rager. It was too much for my feet alone. The aches and pains would not be confined.

Before long, they were dancing in my knees. Then my back, which doesn't like to be left out of a good pain party. Then my right shoulder, the one with the torn rotator. Then my left, which is arthritic out of sympathy to the right.

The party was going like Louis Jordan's "Saturday Night Fish Fry," and even three large painkillers delivered by the great god, Lord Morpheus, himself didn't lead me to drowse.

Suddenly, while I was tossing, I felt a knock on my sternum, followed by a lustier knock on my forehead.

"Bernbach," said in a too-many Chesterfield's and too much Chivas voice. "I'll take it from here."

He cleared his phlegmy throat and he did.

"One lesson today. Give me the soapbox, Fatso."

"Go to the essence of the product. State the product’s essence in the simplest terms of its basic advantage. And state this both tangibly and memorably."

Then he showed me these 9 ads.

But by then, the apparition had vanished. I had nothing left but pain. And the Fatso. 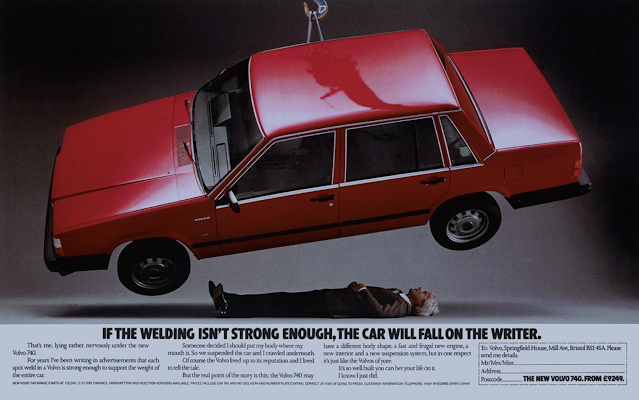 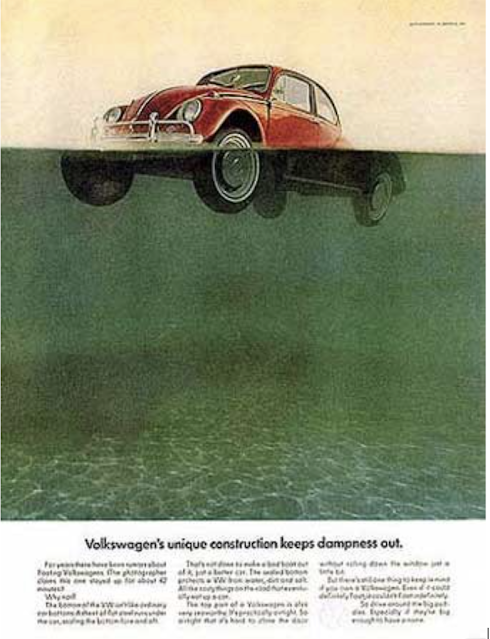 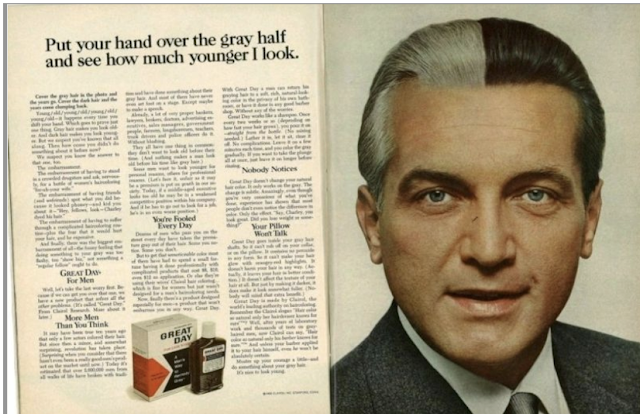 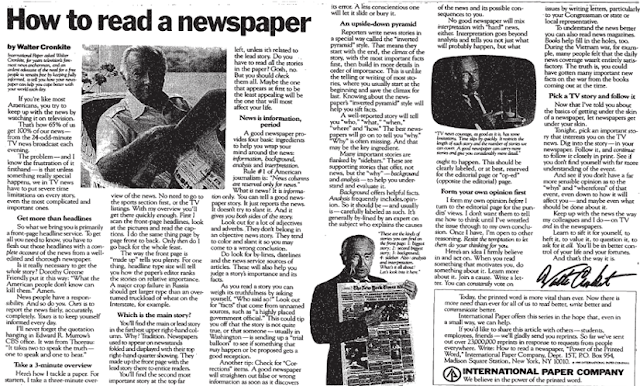 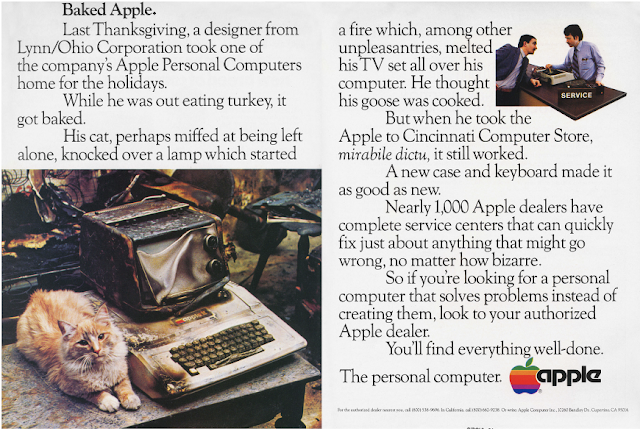