For some friends I don't even know. 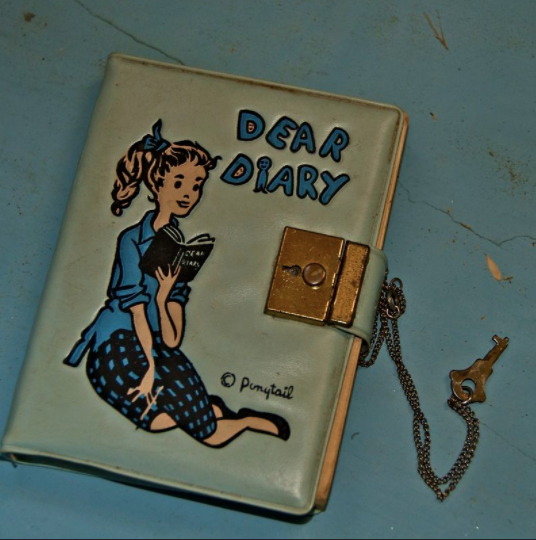 For about ten years, I've asked some of my clients to do something I think is very simple and very telling. They just about all of them light up when I mention it. They nod their heads. They might stick to it for a day or a week. But then it falls by the wayside.
I ask clients--especially clients who claim to be innovative or who are building new products or fixing some old ones--to mark down with a time-stamp a tweet-length statement of everything they're doing.
We do a surprising amount of this in some bits of our lives. For instance, sports.
The Wall Street Journal is doing something of the same in its reporting of the Russian invasion of Ukraine. 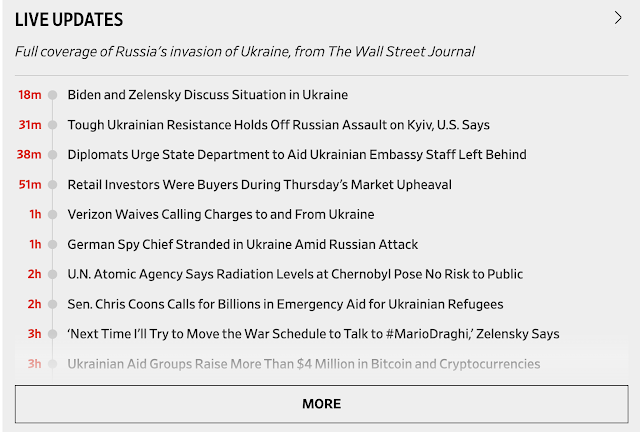 An ad, at least as I conceived it, might have read "Fixing the Max. 98 things we did yesterday, including 14 torture tests."
In my current role as the ad industry's resident Rabbi, I get a lot of calls from a lot of people who spend a lot of their days and a lot of their nights fighting back either tears, temper tantrums, or the urge to pour themselves three too-many drinks.
I say, "I want you to create a chronology of your day--a minute-by-minute account of your feelings from the moment you get up to the moment you fall asleep, including your dreams, if possible."
I suggest people do this because I think so many people in the industry have gotten used to the industry's mind-fucking that we accept it as ok. I think we have to become more mindful of what the ad business is doing to us. How it's insulting our souls, misusing our brains, and tearing apart our egos and our confidence. 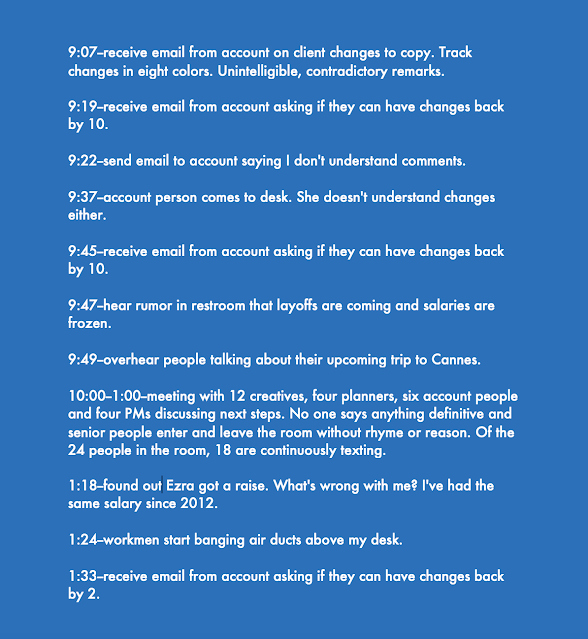 I have no data to support this and the advertising trade press no longer engages in investigation, or even reporting, but I would guess that most agencies are seeing attrition rates of around  20 percent. That means that an entire agency, in effect, turns over every five years. That makes it nearly impossible to have either a "culture," knowledge of a client's business or any institutional wisdom.
I would imagine that most people's days are comprised of something like my scenario above. They're a combination of having your time wasted, fulfilling demands you don't agree with, being demeaned, and being misled.
As a relatively successful and high-profile freelancer, a lot of people come to me for advice. "Should I stay in the business or go freelance like you did?" They ask.
Keep a diary of your days, I say.
Freelance is far from perfect.
There's no sure thing, you have to hustle every minute and who knows when the work will dry up. 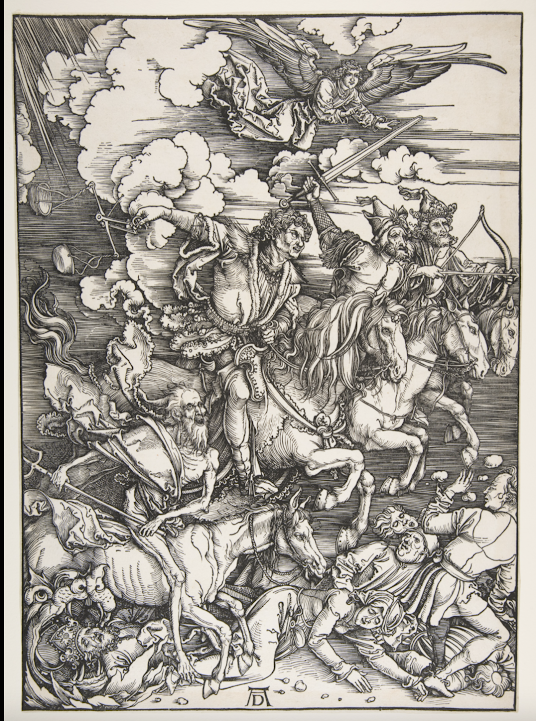 But if you consider for a moment that the Four Horsemen of the Advertising Apocalypse are these
1. Tedium.
2. Banality.
3. Mean-ness.
4. Insecurity
And during how much of your day you hear the galloping of those hooves, it gives you a perspective and maybe some pause.
It's sad to me that I think most agency people would agree with what I've written here. And that most agency Chief People Officers wouldn't--wouldn't even recognize it.
The disconnect between the people doing the work and the people profiting from the work has never been greater.
Posted by george tannenbaum at 5:52 AM