To steal and rewrite a phrase from a turgid 1970s best-seller (if that's not redundant) being a freelancer is never having to say you're busy. 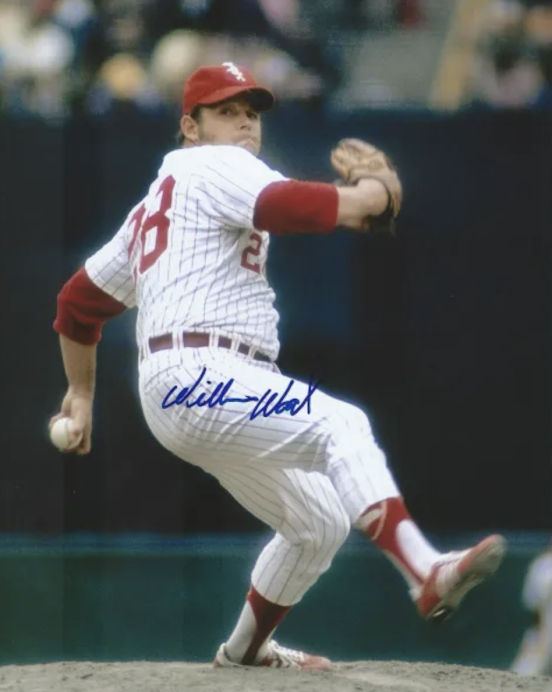 When I was a kid, there was a great pitcher for the Chicago White Sox called Wilbur Wood. Wood was one of the best pitchers in the league and one of the busiest. Pitchers pitched more games and more innings in those days but Wood was way off the bell curve.

In an era when a great pitcher would toss 250 innings, Wood threw half again as many--throwing almost 1400 innings in just four seasons.

I have a feeling I'm wired--and so are a lot of other creatives--a lot like Wood. We might know we don't have the greatest stuff in the league. Consequently, we're afraid if we turn down a start, that might be the beginning of our end.*

There's something of an oxymoron that goes along with Wood, I think, and freelancers like myself. While we're disparaging our own abilities, we also have an aggrieved sense of our own importance. Often I believe that when the game's on the line--when there's a big ugly project, there's no one who can handle it better than I.

When someone says they need you, I think a lot of old-fashioned people like me hearken back to the Middle Ages, specifically the thirteenth and fourteenth centuries. The medieval knight is somewhat of an archetype in Western culture and that's when Knights were in ascendance. I think a lot of freelancers and workhorse pitchers understand the Knightly code at a limbic level.

When we're given the ball or the lance, we come through. Or die trying.

I think the best agencies and the best agency CEOs are like that, too. As I so often say, a lot of us were bred that way. We'll run through hell in a gasoline suit to get the job done. 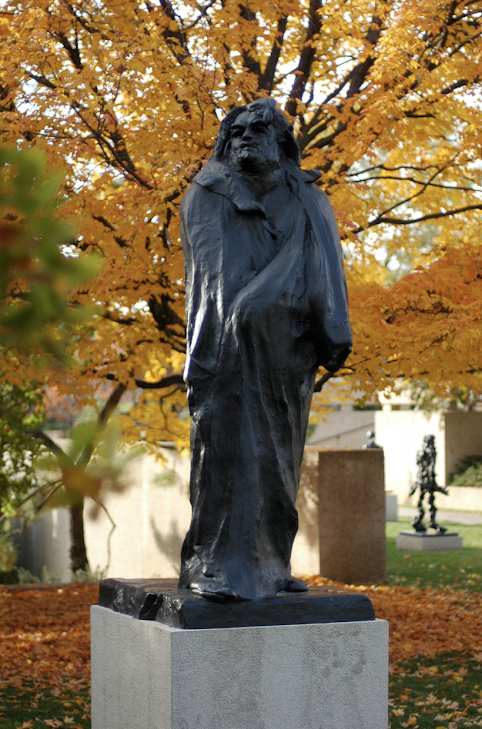 There was a C-suiter at Ogilvy I met during my first stint there. It must have been around 2001. In those days we still had big meetings with creative people invited and we'd all fly to Paris for them.

This guy said a dozen or so words the entire meeting and they're all I remember from that time in Paris. His words and seeing a statue of Honore de Balzac and thinking how hard it must have been to go through life with that last name. This Chief said, "Clients don't care how much you know until they know how much you care."

Most successful lefties, CEOs and freelancers get this.

That's why, often "We Try Harder."

It's Friday afternoon as I write this--Monday's post, or Tuesday's, depending on whether or not I decide to post on the American holiday honoring the three-day mattress sale, President's Day. I just came back from a mile-long restorative walk along the seaside. After a week of about 37 meetings. Like Wilbur Wood about half again as many meetings as I should allow myself. I must have written ten-thousand words this week.

There's nothing I'd like to do more than lay down for half an hour. Talk to my wife. Read about the Middle Ages. Or hold Whiskey's paw and listen to something by Bruckner, Billie, or Mahler.

But I know my weekend will be filled with work. Writing more words. And creating proposals. And writing some more.

As Malcolm Cowley once wrote, "I worked at the writer's trade."

It is a trade. We measure twice and cut once. We throw out a lot of false starts. We get a lot of advice and have to empty our trash bins often. We work at it.

So I'm writing my Monday or Tuesday or Wednesday post now. Watching the sunset as I do it. Re-submitting bills for the ninety-first time because of some asinine stipulation the client's accounts un-payable person is demanding.

Give me the ball, coach.

*There's an esoteric baseball verb: "to be Pipped." Back in 1925, Wally Pipp, the New York Yankees regular first-baseman had a headache. He asked for the day off and Miller Huggins, his manager, said fine. Huggins put 22-year-old Lou Gehrig in at first for Pipp. Gehrig went on to play 2,130 straight games--nearly 14 seasons, from 1925 to 1939 without taking a rest. We're all a bit afraid of being Pipped.