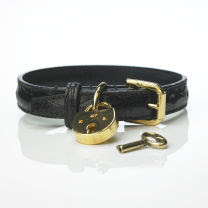 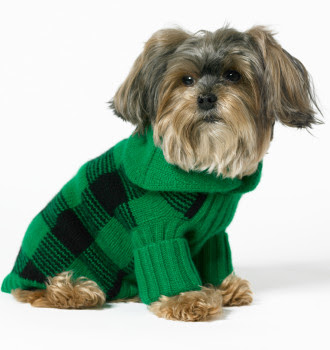 We heard a fair amount during the Presidential campaign about class-warfare. Every time a candidate mentioned the need to tax the wealthy at a progressive rate, he (or she) was accused to engaging in some sort of Jacobin/Marxist murder-the-rich-in-their-sleep incitement. Mind you, according to some experts, the United States has the greatest disparity of wealth in its history--greater than what we faced during the depressions when 2% of the population held 60% of the wealth. (New data, according to the NY Times shows that the top 300,000 Americans collectively enjoyed almost as much income as the bottom 150 million Americans. Per person, the top group received 440 times as much as the average person in the bottom half earned, nearly doubling the gap from 1980.)

Today I ran across an ad that was a real example of class-warfare. In a nation whose economy is suffering, where millions are out of work, where many haven't enough to eat and no money for health-care, I saw these items advertised by that pseudo-gentile Ralph Lauren.

To be fair, these items are marked down. So I guess Ralph Lipschitz is doing his part.
Posted by george tannenbaum at 10:00 AM

Similarly, this morning while looking at the NYTimes ads, I noticed that Saks Fifth Ave had $48 shoes and a $98 scarf so I thought, well, they are being somewhat responsible, until I noticed the Jimmy Choo bag for a $2845. How can they really list that in light of what is going on out there?

Regardless of the disparity of wealth or cost associated with the aforementioned items pictured in your post, or frankly whether these are the best or worst of times, I must say this; anyone who makes their dog wear clothing should be taken out and stoned.

Or perhaps stuffed in their $2845 (tax not included) Jimmy Choo bag and buried in the backyard like a nice bone.

Of course I'm being kind in light of the holidays.

Yes! Someone more cynical than I! Thanks, Schwartex.

And what's worse, there are ads out there pushing credit cards to people with credits ratings so bad they can't get "ordinary" credit cards. I assume the interest rent is astronomical.