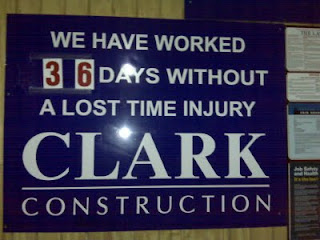 A while ago, I forget where, I saw some work some designers did to redesign American currency so it would look more contemporary. It's just occurred to me that like so many design projects, this one might have benefited had a copywriter been involved.

I think the problem with our currency isn't the way it looks. But what it says.

No more should it say E Pluribus Unum, or In God We Trust, or anything else. It should say something like this.

When Malcolm X said 45 years ago that America's (violent) chickens would come home to roost, he was excoriated. It appears he was right.
Posted by george tannenbaum at 12:41 PM