Uncle Slappy and the hat.

Uncle Slappy called this morning from Boca. He must of heard on one of the news programs he listens to constantly on the radio, that it was cold in New York.  Colder than it's been for some time, with the temperatures in the low 20s fahrenheit.

Slappy was worried I'd be cold. And he wanted to make sure that I'd wear the great grey Astrakhan hat that he had bought me for my 55th birthday.

"Your Russian hat I bought you, today you'll be wearing it?" He jumbled.

I had complained to him a couple weeks ago that with the absence of really cold winter weather the Astrakhan was laying fallow. 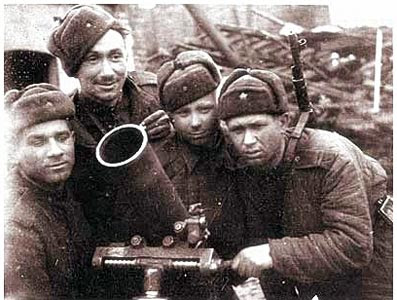 "Those hats saved the world. The Russians turned back the Nazis wearing hats like yours."

It drives Slappy crazy when people go out in the cold without a hat. The complete illogic of it fries his still active brain.

"So it's cold, cold enough to wear the hat?"

"Well, it's not the Siege of Leningrad," I answered "but for New York in the age of global warming, it's plenty cold."

"Let me know how you survive. Drop me a line when you get in."

I promised I would:

Uncle Slappy, my head was positively toasty. Thank you.

don't forget your gloves too! stay warm out there faj!

Nice to hear from you, Han.