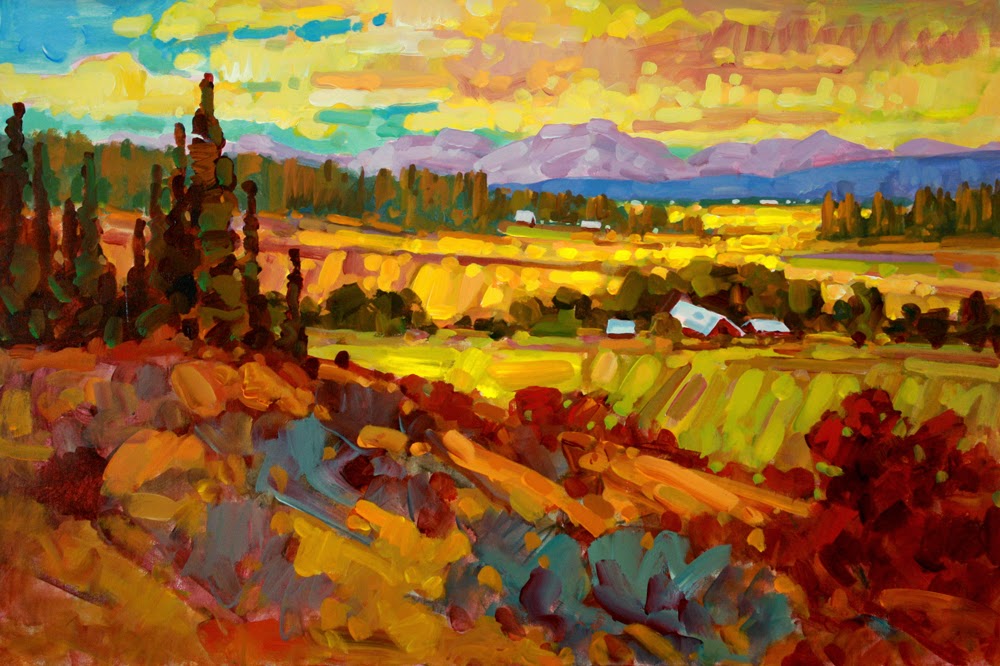 Getting to work is no longer a straightforward affair. The weird thing is, I mean that almost literally.

When ad agencies were located near the clients they served--say back in the 90s, they were sited in midtown. It usually took one train to reach the office, because like the old saying went in ancient Rome, all roads lead to Rome, as all subways lead to midtown.

Today of course it's as if the entire industry has never heard of Christopher Columbus and has fallen off the face of the earth. You don't need a metrocard to get yourself to work, you need an operational plan.

Today, since I don't have to be in until noon, I've decided upon the M31 bus. It stops on York Avenue across the street from my apartment, heads down York until 57th Street and then cuts across town to 11th Avenue. From there, I'll walk the half mile to my office.

It's not the actual commute that rankles me or the actual location of agencies. I see nothing wrong with saving money on rent and an extra half-hour a day on buses or subways really doesn't matter.

What strikes me as tragic is the semiotic.

Advertising when it was vital to the success of the world's Gross National Product was in the center of things. Today our work is on the fringes and so are our agencies.

Maybe it's because in the new world order of advertising, nothing seems to work. Or clients seem unwilling to pay for what has always worked: that is, creating likeable communications and saturating media channels with those ads.

So we flounder as an industry. We beat the bushes searching for a silver bullet and so far all those bullets seem to be duds.

When Google streams ads into our houses through our Nest Thermostats or on our wearable connected boxer shorts, we will ignore that shit too.

What we can't ignore is that which we've never been able to turn a blind eye to. Well crafted messages that are impactful, interesting, honest and valuable.

Making those would return us to midtown.
Posted by george tannenbaum at 11:12 AM