Only the Dead know Advertising. 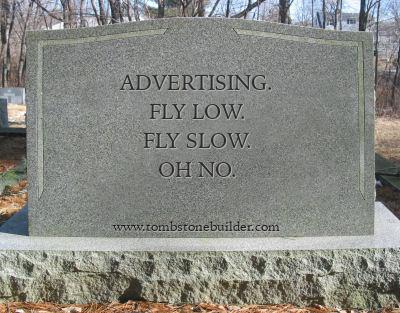 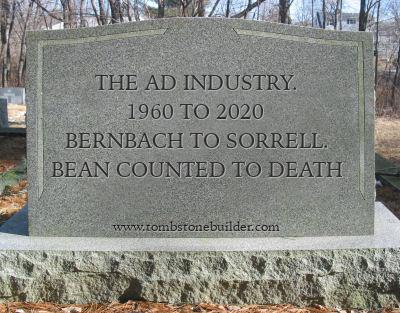 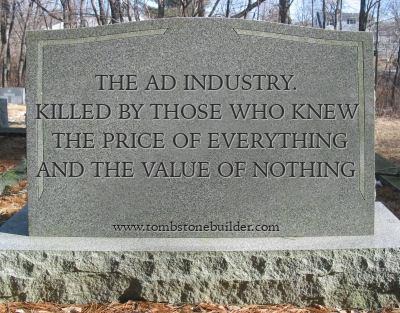 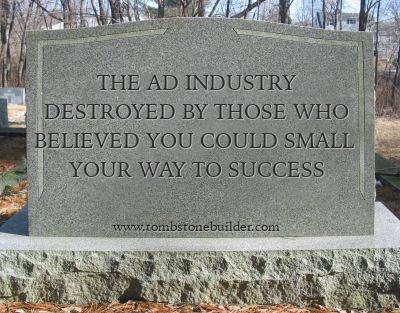 A lot of people in our industry have been left for dead.

The agency business has decided to be one of decoration rather than one of substance.

Or they've pissed off someone somehow over the last four or five decades.

Either directly for clients or on occasion for the six or eleven agencies still able to keep their lights on.

Did I say eleven?

One of the lessons I learned through the years is that businesses have to be run like ball teams.

You always have to have an eagle eye out for talent.

More often than not, you find it the most unexpected of places. Like when I played for the Seraperos de Saltillo and a tall Indio with long muscled arms wired like bridge cables would come down from a mountain village.

Many times he was barefoot. Walking through the dusty streets of Saltillo without shoes because his father was plowing and needed the family's pair.

Gordo would run into the locker-room and bring the boy some spikes. Hector would urge him to climb the hill and uncoil his arm.

With fastballs lethal and mean.

When I was at Ally & Gargano, I was friendly with Kiki Fernandez, the mailroom guy. He had been there since the beginning, when giants roamed the hallways and Kiki stored everything in his head.

He told me how the best people in the agency kept a small index-card-file in their memories.

Of everyone they ever met in the business. Of every portfolio they ever saw. A box-score of every ad or commercial that they liked and who did it.

ECDs and CCOs are too busy. They've handed off that task to others. Finding people has become a bureaucratic task. Not the driver of the agency.

I'm thinking, it's Monday now, by Tuesday I could announce the opening of an Agency called DEAD.

It would be staffed by a few dozen people the industry has deemed deceased.

It would have a level-of-talent so far beyond any other agency in the world, it would make Wieden & Kennedy look like a production of Andrew Lloyd Weber's "Cats" performed by Donald Trump in spandex and a cast made up of the Trump cabinet, with make-up by Rudy Guiliani and costumes by Sean Spicer.

Clients more about "wit" than "nit."

Clients who understand that a brief can/should be no longer than five or seven words.

"We want to kill our competition."

"We want to sell shitloads."

"We want to define who and what we are."

That's enough direction when you've got DEAD people on your business.

Most of the DEAD people I'm speaking of would be thrilled to work this way.

What's more, my guess is DEAD would be cheaper than most-every other agency because DEAD has the experience and wisdom to be fast. They've spent their bygone lifetimes following that old carpenters' dicta: measure twice, cut once.

Of course, this is just a cadaver of a pipe-dream.

While I could pull DEAD together in an afternoon or two, and I'm sure my idea would work, I'm not sure there's any client who would have the balls.