Another day in the Mexican League. 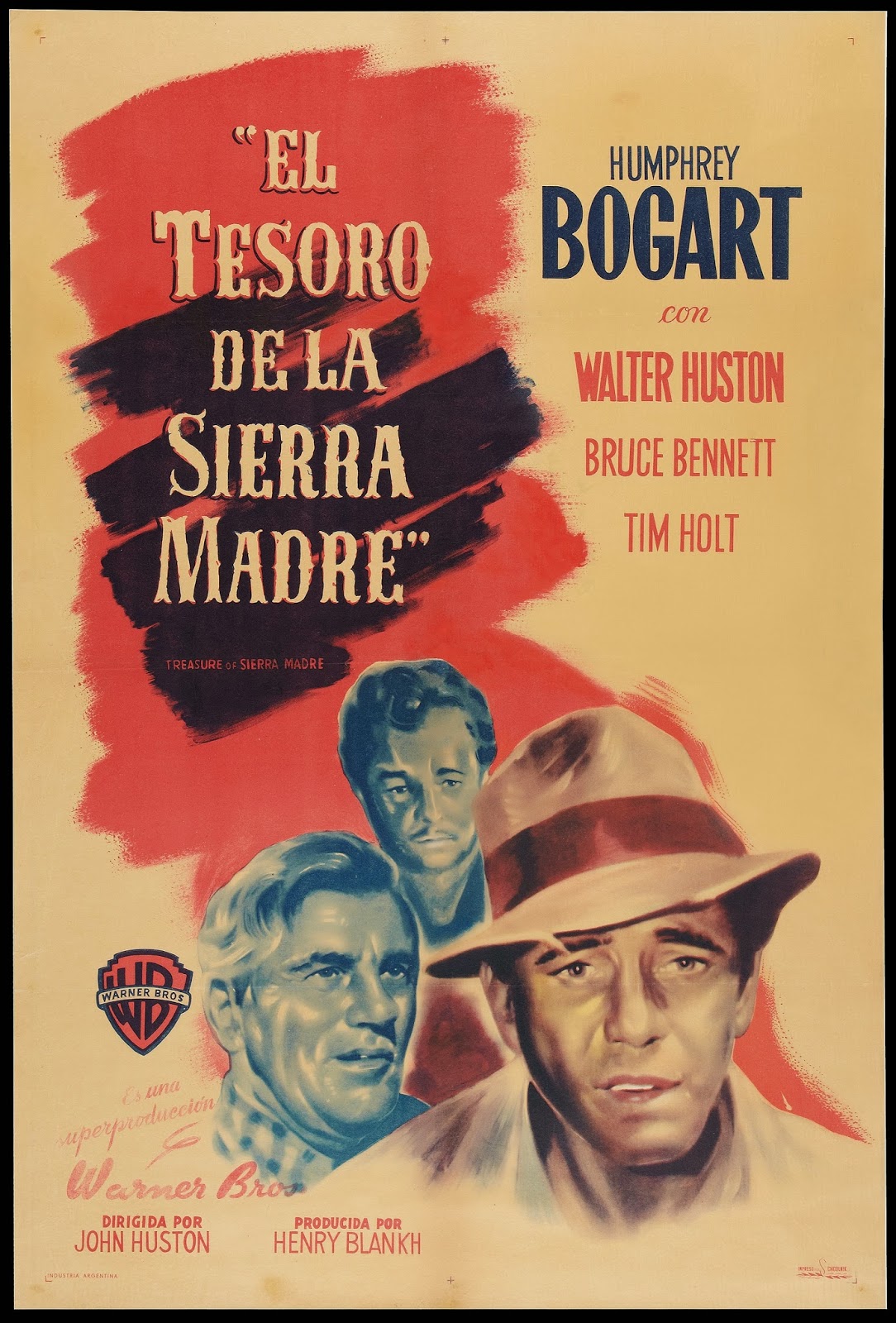 There were times when I was playing in the Mexican Beisbol League that paychecks, as paltry as they were, were more than a little sporadic. Things were different back in 1975, and though the league was professional, it still had vestiges of a circus side-show about it. In fact, many of the owners of the 16 or so teams in the league--like Hollywood studio heads in the US half a century earlier who graduated from running shooting galleries to running movie studios--had bought their teams in an effort to keep the bullrings they owned filled.

There was a ramshackle, carnival quality to the league. From the brightly colored buses we traveled in to some of the hare-brained promotions designed by particular owners to fill the stands of various run-down stadia. Once, believe it or not, a thinner, slimmer me, Jorge Navidad, raced a prized fighting bull from home to first-base. The crowd was more vocal watching that stunt (which I lost by a horn) than they were during the game, which my team, the Saraperos also lost.

But of all the amateur effects of the Mexican League of nearly 40 years ago, the most grievous was the manner in which we were paid. I was making what in those days was a fairly typical salary for a nobody, $25/game, but even so, it was rare that I got that paid by either a check or pesos.

More often, I would find my rent and meals would be paid for me, or I would be offered an old Ford, or two or three chickens. For the most part, this was ok by me. I wasn't in the league for money. I played because I wanted the experience and I loved playing ball.

The strangest "paycheck" I ever received was toward the end of the season.

I had put in a creditable first year, batting .277, with nine home runs including a grand slam and 14 doubles to go with my 66 rbis. I had accomplished all this in just 99 games and there was some chatter that I would be named Novato del Anno (rookie of the year.)

"I want to pay you extra this week," my manager, Hector Quesadilla told me.

"Gracias, dirigente." That was the week I had slugged my grand slam. It would not be atypical to receive a few extra ducats in those circumstances.

He pulled an envelope from his back pocket and handed it to me.

I unfolded a small, stained slice of paper. On the top it read "El Tesoro del Sierra Padre." "The Treasure of the Sierra Padre," I whispered.

"Si," said Quesadilla. "There are rivers of untold wealth, there are mountains of gold, and this mapo will show you there."

"Not the Sierra Madre?" I questioned.

I refolded the papers and slid them into the right rear pocket of my heavily-mended flannel uniform.
For the rest of the season, seven games or so, they served as my sliding pad.

Though I never went searching for the Treasure of the Sierra Padre, it was one of the best paydays I had ever enjoyed.


Posted by george tannenbaum at 10:07 AM