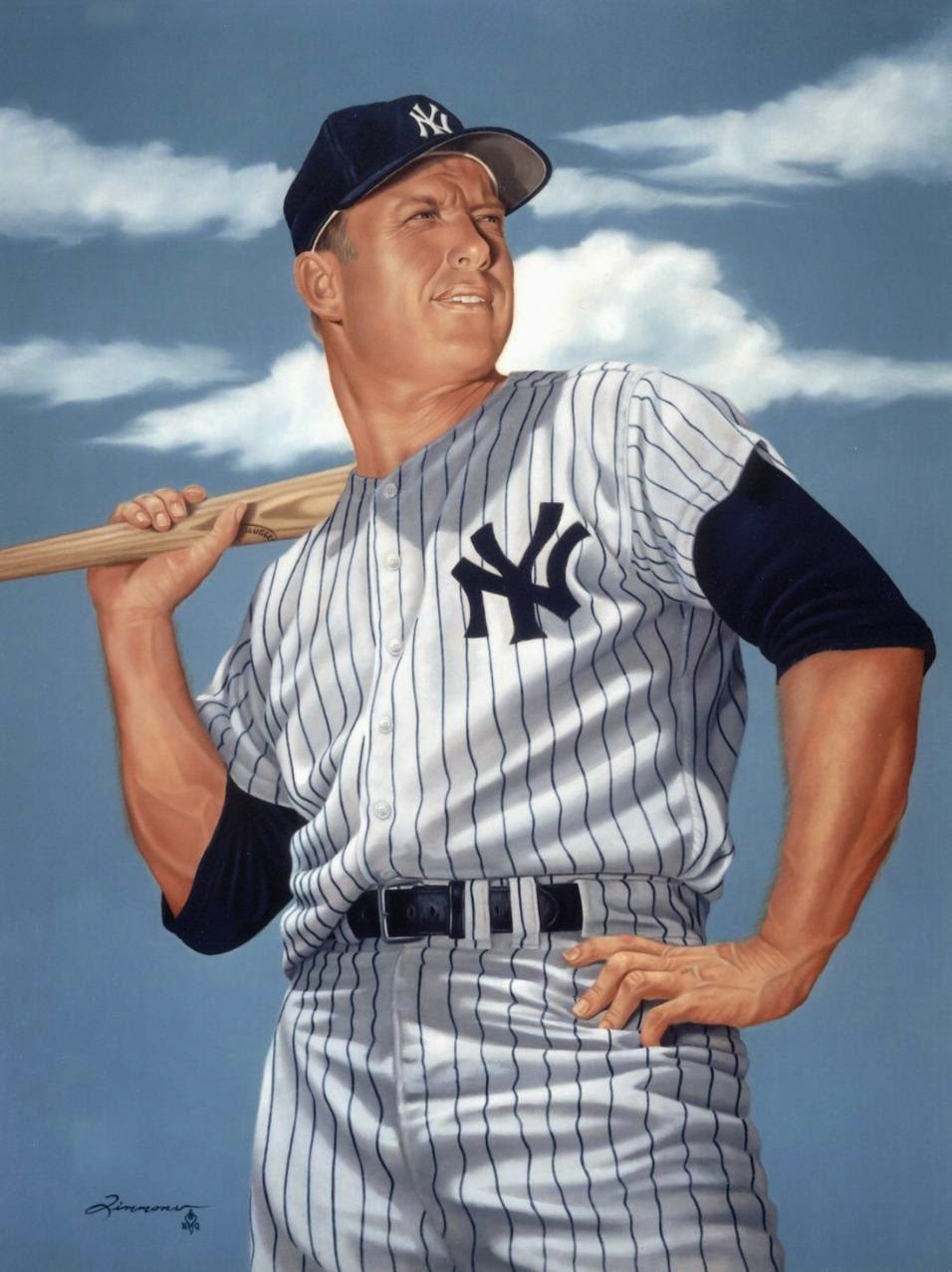 Only Mickey Mantle was Mickey Mantle and when the game was on the line, ten $10,000 players couldn't come to the plate. Nor could two Rocky Colavito's.

You wanted Mickey at bat.

Not a substitute, cheaper, ersatz model.

If you are an adherent of Military Science, you would call this "concentration of force." Where you overwhelm your opponent with your power.

In advertising, of course, we follow a different and I think dangerous dicta.

We get rid of our high-priced talent and replace them with two or three people at a lesser, aggregate cost.

We consider this "good fiscal management."

A long time ago I sat in a meeting with a gaggle of HR professionals and my boss. My boss and I were the only creatives in the room and together with the HR people we were trying to create a review form geared to assessing creatives.

We dicked around for about 45 minutes and finally my boss couldn't take it anymore.

"There's one way to evaluate creatives," he said. "When it's Friday night and the pitch is due Monday, do you want them in over the weekend?"

The question isn't 'are there four people not quite as good who can help out?'

He was worth it.

Posted by george tannenbaum at 12:05 PM