Last week, for instance, WPP's Mark Read won some cockamamie award recognizing his success. His success, to my eyes, is virtually destroying four of the greatest advertising brands ever: Ogilvy, Y&R, J. Walter Thompson and Grey. A 25% revenue drop. Award-winning.

Here's a clip compiled by the Washington Post of 40 times donald trump claimed the killer of nearly 400,000 Americans, Covid-19, would just go away.

One way we in advertising can bring back (to quote Rosser Reeves) Reality in Advertising is by watching our words.

I'm disgusted by our words.

Most of all our embrace of jargon and hyperbole.

I never want to hear or read the word agile again. Or robust. Or scalable.

I never want to hear or read best or safest or any other half-truth that's fart-asserted without evidence.

I never want to again see fake ads--ads that either never ran or that weren't paid for by paying clients--dominate award shows and send dilettantes into the advertising stratosphere.

Most of all--and the impetus behind this tirade--I never want to hear the word "brilliant" again.

I am bored by it.

It has become meaningless.

Like the word "awesome." There have been about ten brilliant things that have ever been done, written or said. And none of them by me in a blog, post or tweet.

Not uttered in an ad.

Or a freaking deck.

Or on a zoom call.

We need to come back to moderateness.

Citizen Kane was brilliant. The latest "Capital One" spot is not.

Herman Melville was brilliant. This blog has moments of clarity--that's it.

As I have often said, there is a difference between doing something heroic and being a hero.

There is power--and therefore potential danger--in our words. In our business, no matter what our roles, we have power. And we must learn to use it more judiciously and wisely. 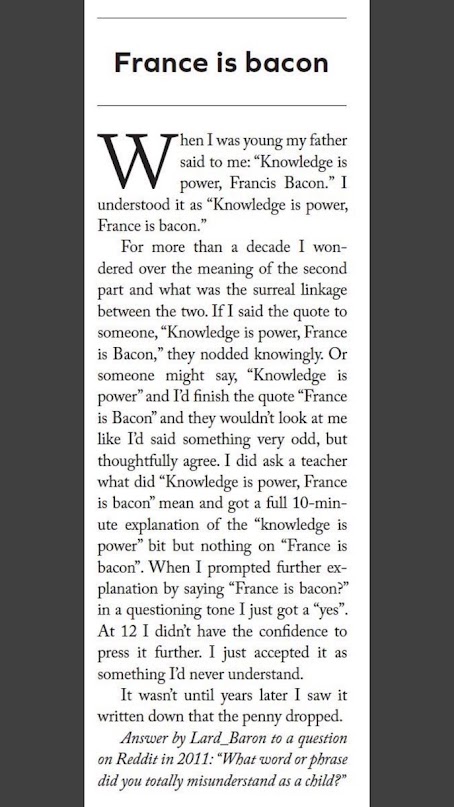 Posted by george tannenbaum at 7:23 AM