Guest post from Nicholas Kristof of The New York Times.

“If the Democratic Party wants to stand with anarchists, agitators, rioters, looters and flag burners, that is up to them. But I as your president will not be part of it. The Republican Party will remain the voice of the patriotic heroes who keep America safe.”

Wednesday was a horrifying and shameful moment in American history. I’ve covered attempted coups in many countries around the world, and now I’m finally covering one in the United States.

Trump and his enablers talk a good game about patriotism. They denounced President Barack Obama for sometimes not wearing a flag lapel pin. They criticized Colin Kaepernick for protesting police brutality by taking a knee rather than standing during the national anthem — and then Trump incited a mob on Wednesday to invade the United States Capitol. The rioters encountered a minimal police response, not the kind that Black Lives Matter protesters received.

Many of those pro-Trump rioters probably dispute the idea of white privilege. But the fact that they were allowed to overrun the police and invade the Senate and House chambers was evidence of that privilege.

“We are witnessing absolute banana republic crap in the United States Capitol right now,” Mike Gallagher, a Republican representative from Wisconsin, tweeted, adding an appeal to Trump: “You need to call this off.”

What the pro-Trump rioters attacked was not only a building but also the Constitution, the electoral system, our democratic process. They humiliated the United States before the world and left America’s enemies chortling. They will be remembered as Benedict Arnolds.

“Our democracy is under unprecedented assault, unlike anything we have seen in modern times,” President-elect Joe Biden said. He described it as “an assault on the citadel of liberty, the Capitol itself.”

“Our Constitution was the product of centuries of tradition, wisdom and experience. … A radical movement is attempting to demolish this treasured and precious inheritance. Left-wing mobs have torn down statues of our founders, desecrated our memorials.” 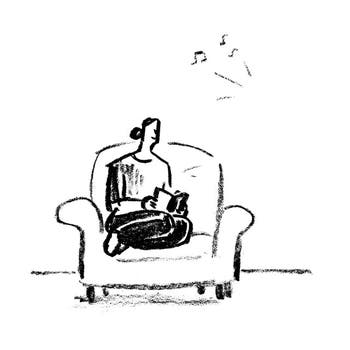 ‘We Exchanged Numbers During a Chance Encounter in the Elevator ’ 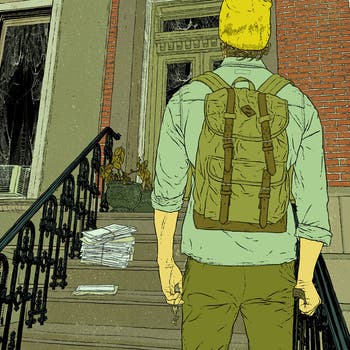 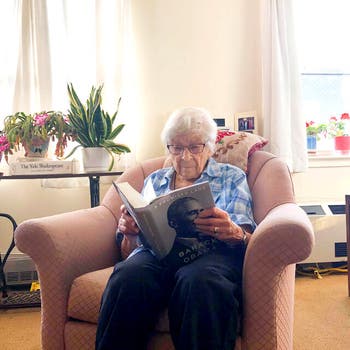 How the Oldest Old Can Endure Even This

Patriotism is not about words. It is not about waving flags or singing “America the Beautiful.” It is about struggling, imperfectly and inadequately, to make this country we love a better one.

It is not about a president supporting an insurrection or trying to win another term despite having lost both the popular vote and the Electoral College.

Whatever a president’s rhetoric, he betrays the Constitution when he oversees a campaign to overturn a free election guaranteed by that Constitution, and when he galvanizes rioters to overpower our democratic process.

Mitch McConnell, the Senate Republican leader, isn’t someone I usually agree with. But he was right when he finally stood up to Trump and warned the Senate that legislative moves to overrule voters by excluding some states in the Electoral College count “would damage our republic forever.”

The bankruptcy of the extremist G.O.P. position was evident as Senator Kelly Loeffler of Georgia joined in sabotaging the election by trying to negate the Arizona vote. Having just been rejected by voters, she in turn rejected voters.

After a year in which Trump presented himself as the law-and-order president and denounced protesters as rioters, he summoned supporters to Washington and unleashed them as rioters on the Capitol as the Electoral College votes were being counted. “Be there, will be wild,” he tweeted.

“Let’s have trial by combat,” his lawyer Rudy Giuliani told a rally of Trump supporters shortly before they stormed the Capitol.

So pro-Trump crowds dismantled security fences and invaded the Capitol. You can call them rioters or terrorists or coup plotters, but they were not Making American Great Again.

In Portland, Ore., last summer, I saw federal authorities periodically use tear gas even against protesters who were peaceful and outside — so it was astonishing to see waves of protesters overrun the Capitol with almost no response. Leftist protests sometimes did become violent and destructive in Portland and other cities, and when that happened Biden repeatedly denounced them; he stood up to his base. Trump in contrast incited violence by his base on Wednesday morning.

There have been whispers that Trump might try to take advantage of disorder at home or a crisis abroad by invoking the Insurrection Act and deploying military forces to interrupt the presidential transition. We should all be on alert and remember the warning of every living former U.S. defense secretary that the military should stay out of such a crisis.

Trump’s assaults on truth are not as visible as assaults on the Capitol, but they are also damaging. Some 62 percent of Republicans say they do not accept Biden’s election, and that is toxic for democracy and lays the groundwork for this kind of violence.

Trump and other Republicans talk about personal responsibility and obeying the law. So Tanya McDowell, a homeless African-American mom, was imprisoned after misleading school officials about where she lived so that she could send her young son to a better school district and give him a better life. But, hypocritically, Trump fails to take any responsibility after a term in which he has lost the House, the presidency and the Senate — and then unleashes mobs to terrorize the Capitol.

As I said, I’ve covered other attempted coups, and history usually catches up to autocrats and thugs — eventually. They end up in prison, exile or disgrace, whining about the unfairness of it all, monuments to the perils of demagogy and authoritarianism.

Posted by george tannenbaum at 5:55 AM