Putting the "con" in consequences.

The item I read was about how glorious life will be when we've got real 5G and real self-driving cars. We'll be able to work as we drive into the office. We can maybe catch a nap on the way home. And because machines purportedly will make fewer mistakes than people, traffic will move more steadily and there will be fewer accidents.

There are unintended consequences no one wants to consider. Suburban sprawl will increase. There will be a Home Depot and a Starbucks every nine feet. Small farmers will be priced out of land-ownership. And almost invariably there will be some technology issue that leads to a semi-tractor-trailer crashing into a classroom of second-graders.

But speaking of the ostensible subject of this blog: advertising, all over my social feeds these days, I see news of Martin Sorrell, and his new holding company S4. They're buying up agency after agency amassing more and more, growing larger and larger.

S4 is buying not old-line agencies, but places I've never heard of--I don't know a media monk from a media rabbi--but I'm sure people are marveling at Sorrell's genius. In just a few short years, he's created an advertising holding company that seems to have the money-hemorrhaging old-guard shivering in their $1100 sockless loafers.

People see Sorrell as the person who made WPP the world's largest communications company. A money alchemist who took a shopping cart company and turned it into a company that owned more than a handful of the most-storied brands in advertising.

What they don't see is the unintended consequences of Sorrellism.

They see that WPP was strong while he was there. They don't see his unintended consequence--that he dismantled the foundation and sure-footing of the business. Leaving a shell in his wake.

Thomas Friedman in Wednesday's Times (oddly enough, the failing Times is still in business while Donald Trump is not) cites Ruchir Sharma, chief global strategist at Morgan Stanley Investment Management, and calls this dynamic “Socialism for the rich and capitalism for the rest.” 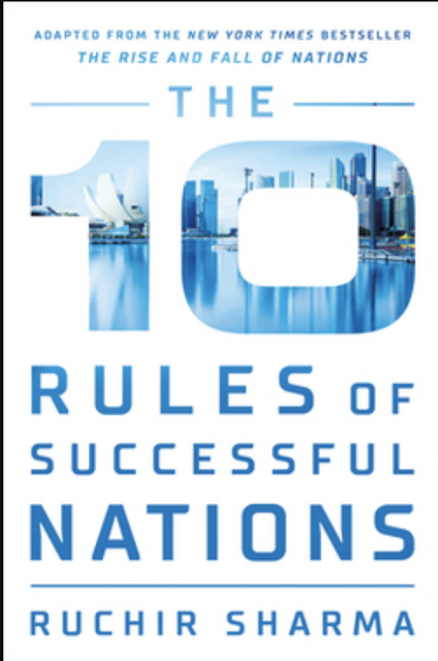 Market intervention like Sorrells does more to stimulate the stock market than it does to stimulate agencies.  Who benefits? Shareholders. Who pays? You and I.

Sharma says, America's richest 10 percent own more than 80 percent of US stocks. They've seen their wealth go up more than 300% in the last 30 years. The bottom people (the people who do the actual grind of work) have had virtually no gains--if they still even have a job. 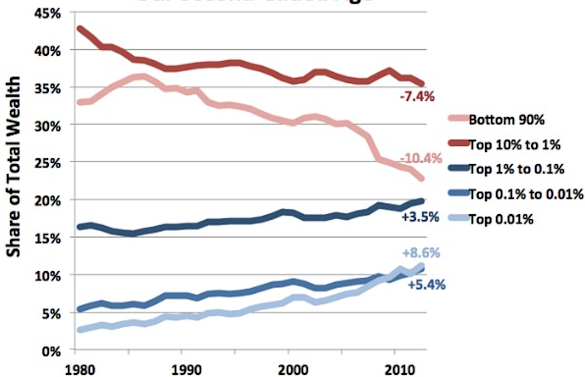 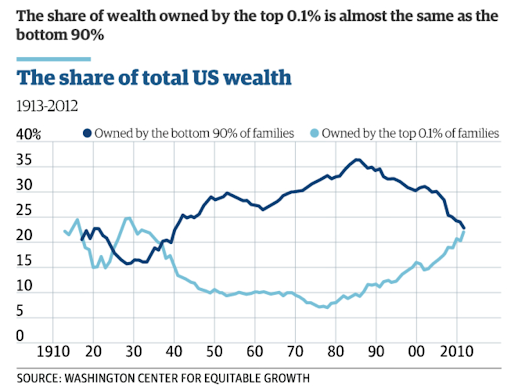 This data is from 2012. I suspect the trends have accelerated since the
reverse Robin Hood trillionaire tax-relief law was passed by the Trump administration.
Newton's 3rd law is usually rendered like this: "Every action has an equal and opposite reaction."

In most things, we focus on the action--in this case the consolidation of independent agencies into giant global entities that create vast wealth (due to their size) for the scions at the pinnacle.

What we miss is the equal and opposite reaction.

The destruction of middle-class careers.

The unintended, but inevitable, consequence.