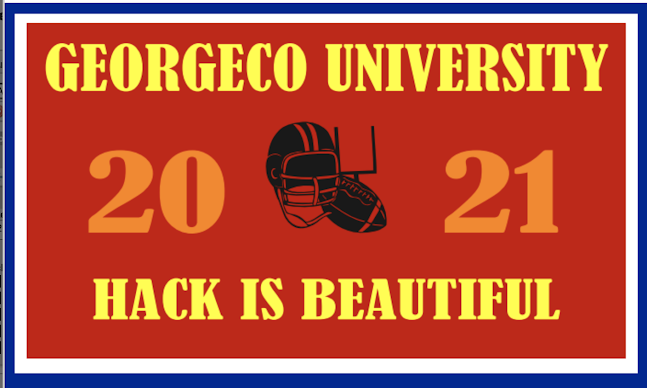 Nearly 200 years ago, Herman Melville (who never won even a single Webby) wrote, "A whale-ship was my Harvard and my Yale College." That was his quaint way of suggesting that life experience might be as valuable as formal education.

Today virtually everyone in advertising goes to ad school to study ads!

What progress since the days of the old spermaceti-meister.

Who cares about the hoary, gendered and canceled notion that, as encapsulated by Alexander Pope, "the proper study of mankind is man."

We are much more apt to find what Bill Bernbach called "simple, timeless human truths," if we study not human behavior but the fake, precious and antiseptic ads that dominate awards' competitions.

Here's a sampling of this year's courses:

1.
Youth: not wasted on the young. Agency survival. How to stay under the age of 28. Forever.

3.
What color is my golden parachute? The art of failing up and up and up.

5.
You won't read this. Copywriting tips for a 'nobody reads copy world.'

6.
What's in a word? The world's 200 most meaningful meaningless words and how to use them.

7.
What's in a word? Again. The world's 200 most meaningful meaningless words and how to use them. Again.

8.
The name game. Strategically dropping the names Lance, Noam or Spike in every meeting. They really want to shoot your banner ad.

10.
Cleaning the seas. Removing a Texas-sized gyre of ocean plastic from the Pacific with one 300x250 banner ad.

11.
Fighting for equality. We learn how to make woke ads for a brand that uses slave-labor to manufacture its products.

12.
'It's dead.' A two-semester seminar on declaring things dead without evidence or foundation.

15.
Leadership through Pontification. A four-semester course on everything you need to be the emptiest of empty suits. Learn: 'that's not what Wieden would do.' 'It's close,' and 'Try something different.' Special focus on never showing up with ideas of your own--only criticizing others'.

16.
Something about TikTok. We will say things with utter conviction. Special attention will be paid to ululating and undulating.