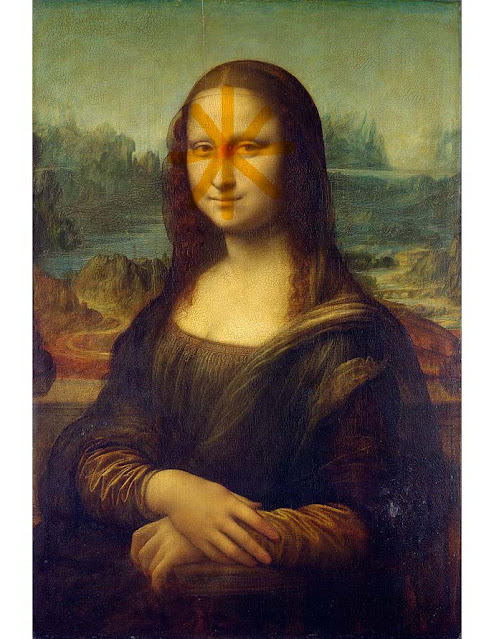 A lot of what I've been thinking about lately has involved lying. The lies we tell ourselves so we don't jump off the Lincoln Tunnel or stick our heads in the microwave or take an overdose of vitamins.

A lot of the lies we tell ourselves in advertising are of this nature.

Consumers are in control.

Brands care about people and respect them.

The last one--the respect one--is what I want to talk about today. Mostly because I'm pissed by the lack of respect advertisers show viewers.

Let me go back in time a bit.

I grew up in a world where television--where we spend most of our viewing time--was free.

We appreciated its freeness and agreed to pay for Sgt. Bilko, or June Cleaver, or Morey Amsterdam, or even the Flying fucking Nun, by watching commercials. In fact, the shows we watched were built to handle those commercials. They had natural pauses--fade-outs, in effect--that lead into a break.

Now that we pay for TV--and through the nose and to a ravenous and corrupt monopoly--the powers that screw (formerly known as the powers that be) slice things up in many more tiny pieces. It's not unusual--especially if you're watching something on YouTube, to break for commercials literally in the middle of a sentence.

Alphabet, by the way, has a market-cap of $1.17 trillion. Just so you know, a trillion is a thousand billions. A trillion is a million millions.

The other morning I was working out on the treadmill I put in the basement of our new old home in Connecticut. While my wife works out on her elliptical and listens to spandexed fitness freak exhort her, I generally listen to 1940s black blues musicians recorded by Alan Lomax on a hot night in Castration, Mississippi in 1947. Roughly 81% of the music I listen to is recorded by someone nicknamed either "Blind" or "Box Car."

Last Sunday, I stumbled upon a blog on two of my favorite comedians, Laurel and Hardy. The blog listed 50 of their great movies--about one-third of which I had never seen.

I can't imagine more than two-dozen people around the globe still watch Laurel and Hardy movies. It's your loss if you don't because they're about as funny and timeless and human as anything that's ever happened since the world began. They are to comedy what Homer (not Simpson) is to epics.

Right in the middle of a gag--a silent, this-all-depends-on-timing-gag--Laurel and Hardy stopped and the LiMu Emu came on.

Someone, or a computer programmed by someone, made that decision.

Someone said, "we need to reach the nine people watching Stan and Ollie trying to clean their house before their wives come home. These eyeballs are that important to us that we'll sully their comedy for our commerce. We, Alphabet, need the 1/100th of a penny we get from interrupting something no one is watching."

No. I wouldn't buy a LiMu if it were the last Emu on earth.

They'll put an asterisk and a line of type on the Mona Lisa. *Miss Lisa's hair by Pert--the bouncin' and behavin' shampoo™."

These are giant corporations doing this.

Trillion-dollar corporations who never heard of something simple: Respect.

Everyone believes in the golden rule until they have to abide by it.