But does it scale? 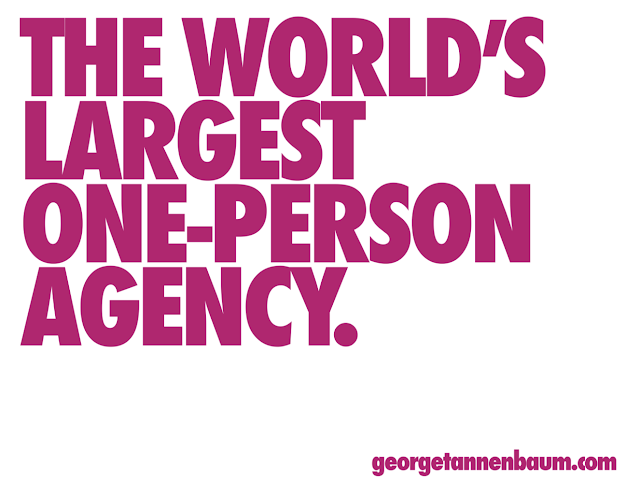 The other day, I posted this ad on my social media sites. It did a little better than my usual ads--it got something like 70,000 views.

When I run an ad like this, I am stealing a page, or trying to, from Apple's playbook. I am up to my gills in business. But the best way to get more business is to have a line in front of your store. Because, after all, success begets success. 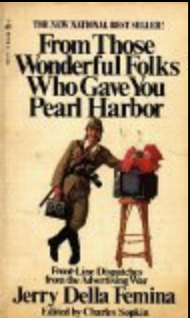 I think I remember an anecdote from Jerry Della Femina's book, "From Those Wonderful Folks Who Gave You Pearl Harbor." In it, Jerry talks about how he and his partners were down to their last few dollars. They had attracted very few clients.

They took those dollars and put them toward a lavish (Lucullan) Christmas party, inviting hundreds of prospects, industry people and, of course, the press.

Word got out how cool and hot and prosperous Jerry's agency was. As goes the sizzle in this case, so comes the steak.

Back to my ad.

I ran it and someone commented on it: "Doesn't scale though." That's the indictment of our age. Akin to Eichmann's crimes against humanity. Doesn't scale.

Indeed, today the minute someone starts selling goat-lip hotdogs from a Sabrett's wagon situated on New York's Methadone Mile, she dreams of scaling into a fleet of wagons.

I parried the "doesn't scale" thrust thusly, "why is scaling more important than service and quality? It's not if your aim is to do a good job."

Is it wrong to have tattooed on your spiritual keister a bit of Wordsworth, a sonnet even?

The world is too much with us; late and soon,
Getting and spending, we lay waste our powers;—

For most of human history, it was considered good and noble to find a trade, to perfect your skills with years of attention and practice, to try to do the best you could with what you had.

You served, served, that's right, served your customers with ardor. They treated you with respect. You were proud of the work you did. They were pleased enough to keep coming back and to keep recommending you to their friends.

In time, as you aged, you found someone 'educable,' and temperamentally-suited to your way of doing things. She would, inherit the craft and your book of business. 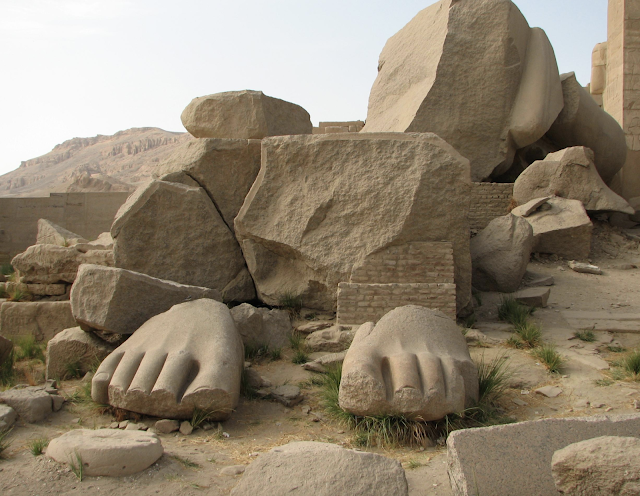 Today, for whatever measly reason, personal integrity--even nobility--no longer counts for much. We have to have a vast Ozymandias-like purview. We have to do what so many do so publicly: Expand to the point of collapse.

There's something missing in that dictum.

The integrity of my name. Long may she flounder.

If my name is on it, it's going to be done to my standards.

There's a lot that you can say for scaling. For selling to S4 Capital.

And also a new car.

Such things are not without their allure.

Fortunately, I check my keister and remember.

I will not lay waste my powers.

Some things are just not worth getting and spending on.