A high hard one.

Long ago and far away, I labored under the unforgiving Mexican sun while playing my one long season for the Seraperos de Saltillo in the Mexican Baseball League. Back then, I learned something in about thirty-seconds. That's only the length of a TV spot but I've thought about that something almost every day since I returned to El Norte some 45 years ago.

You've never really known tired until you've played ball for a living. Especially ball for one of the worst teams in the Mexican League way back in 1975.

I could be exaggerating like fishermen or war heroes, but I think I played 140 games in 145 days. That's tough enough. But add to that 50 or 70 un-airconditioned ten-hour rides in a clanking heap of a broken-down bus. Add to that, rickety hotels with short beds and dirty rooms and noisy plumbing. Add to that drunken cerveza nights with a dozen or two lost men looking to drink a bad game away, or find a girl or drink a bad girl away. Add to that two dozen men crowded together and living in sweat and  fights and jealousies that come from too much together and you'll have some idea of what those days were like.

But for all that, for all the pain and the tired and the cursing, there was life that was being lived. Sweat that dripped. Cuts that scabbed. Bones that bruised and loves that loved.

There was life that was being lived. And the best evidence of living--actual living not just existing, not just going through the motions of living, is how much you're seeing for the first time, how much you're listening and how much you actually hear. 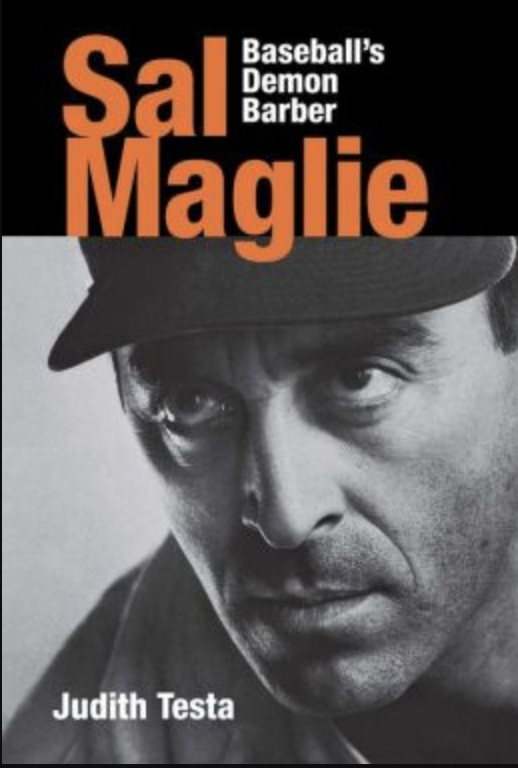 One night, I believe we were playing the Cafeteros de Cordoba and their great pitcher Ramon Arano was on the hill. I always likened Arano to the New York Giants pitcher Sal Maglie. They called Maglie "The Barber," because he wasn't afraid to come inside and hit a man in the head with a fastball if he had to. 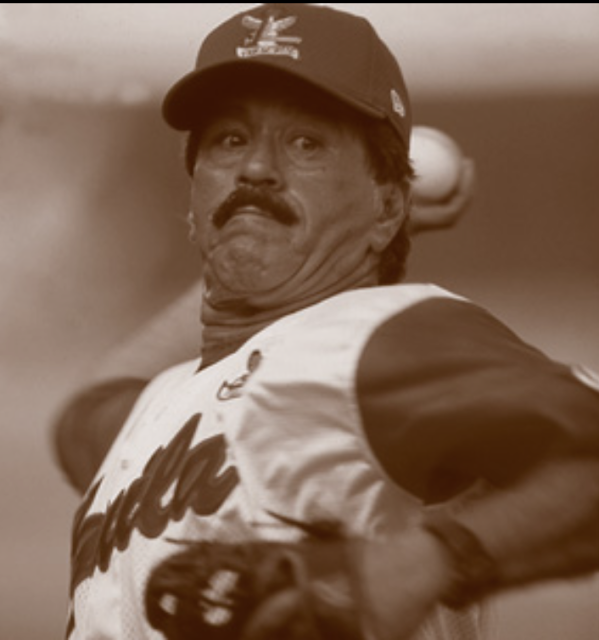 A lot of people today are against pitchers who play like that--who brushback or hit a batter. But I'm all for it as part of the game. The game if you're a pitcher is about keeping the other guy off balance. It's about owning the plate and doing what you have to do to keep things that way.

The Cafeteros--the coffee growers--played in the oddly named Beisborama '72. And even though it was the newest stadium in the league, it was somehow the most decrepit. On this particular night my memory tells me that of the eight or ten stanchions of lights that ringed the stadium and lit the field, two malfunctioned and gave no light. So it was like playing at dusk rather than in broad daylight which only made Arano even tougher to handle.

Arano was the worst kind of fast--he was mean fast. He had a perfect game going into our seventh and had struck out, I think 14 of the 18 batters he faced. Including me in the second, looking like a manikin at a curve that dropped in like a coin through a slot.

Here in the seventh, I was already in the on-deck circle when Hector Quesadilla, my manager, psssst'ed me back to the bench.

"Motherfucker," I said to myself. "He's taking me out of the game."

I loved Hector and he treated me as a son--better than my real father ever treated me. But as Casey Stengel once said, "the trick to managing is keeping the ten guys who hate you away from the 15 who are undecided." And maybe one of those ten guys had gotten to me.

"You're not taking me out?" I New York-asked. Meaning a question served in the form of a dare.

"One man--you--has to show the other men to not be afraid. It's ok to let a better player beat you. It's not ok to let fear beat you."

That was the line that did it for me.

It's not ok to let fear beat you.

Today, so many decades later, so many spins around the earth later, I think, still of those words. I sit with friends or colleagues and the talk almost naturally comes to ambitions and life and the failures we all face every day in living up to our dreams and living the fullness of our life.

Maybe we're afraid to say what's on our minds.

Afraid to say no so we say yes.

Maybe we're afraid to pack a bag and leave when that's precisely what we should do.

Maybe we choose instead to suffer the indignities and insults of day-to-day living because it's always easier just to whiff than to get knocked on the noggin.

Either way, you'll get beat.

No one leaves this place alive

But the real choice isn't win or lose.

You either let fear beat you.

Or you take a high-hard one and beat fear.