A matter of money.

One of the things you're not taught in advertising school or in advertising, or frankly, at all if you're a "creative" person is one of the most important.

How to make money.

Years ago, while I was ECD at a crappy non-entity of an agency, I picked up a large freelance piece of business from an ex-account guy of mine. This wasn't like doing an ad in the pennysaver for your cousin's aunt's nephew's fourth-grade teacher's next-door-neighbor, these were formative ads for a well-capitalized company that wanted to be taken seriously by both its clients and "the street."

The business could easily have been given to a mid-sized local shop and they'd have been glad to get it. But it came to me.

There are smiles all around. People like the work. They really like campaign two, but could you add in this element from campaign four?

That mash-up doesn't really make sense, but you work some more. A client's a client for all that. And as long as they're not asking you to shit in the beef bourguignon, you work until you figure out how to make it work.

They're happy. They're very happy. You produce the work. The work runs. The work works.

You have to bill them.

Even if you have a business associate, you're closer to the work than they are. You remember the 3AM wake-ups and scribbling ideas on a bed-side pad. You remember the shower-or-dog-walk derived headlines. You remember the trimming and the art-director bickerings. And the hours of tedium. And the night until 2AM printing out (this was years ago remember) ten beautiful four-color decks at Kinkos.

You realize if you put in a bill for $10,000 you've sold yourself, your partner, your family short by about $60,000. You've done this on your "leisure time." And one 101 course in economics will tell you that all time costs money and leisure time, like weekend time, costs more because there is less of it. I think the concept there is called "opportunity cost."

Maybe you're one of the few lucky ones who's learned or was blessed with deep-self-appreciation (DSA). But most people don't have that. So you battle a series of cloven-footed devils. 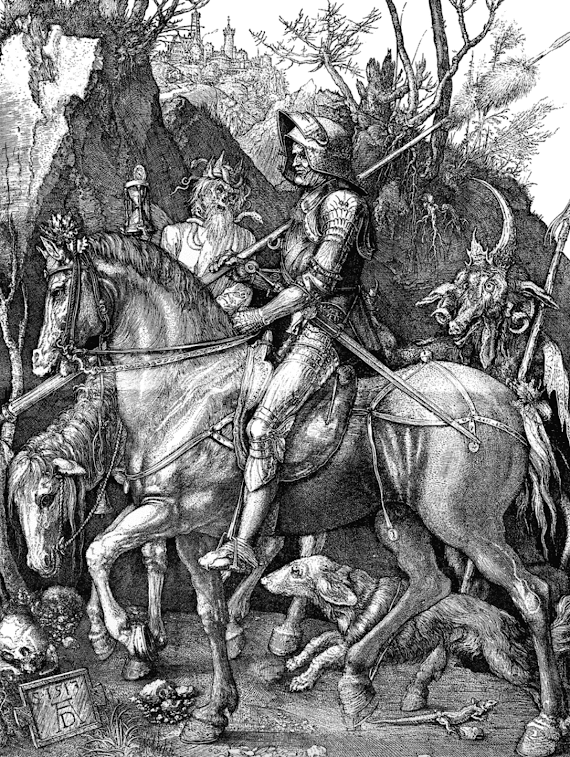 "$30,000," Beelzebub says, "you're not worth that. That's double what you made in your first job." "Are you kidding me?" A Succubus taunts, "that's the price of the used BMW you want." "They'll never pay that," laughs the Whore of Babylon. "Look at you. You're a schlub."

The battle of leaving an agency, having an agency leave you, or finding firm footing on a shaky-ground universe is the battle of belief in your worth and your power. It's a battle to believe in what you do. In your unique powers, abilities and perceptoins. It's you learning that you might not be the best ________ in the world. But you are the best you in the world and whoever you're charging bought you.

This is something to inculcate. Or mantra-ize if you can't inculcate. Or write on a note and paste on your bathroom mirror until it becomes imbued.

This is about your worth.

Getting the money you deserve.

Demanding it, in fact, not with arrogance and hauteur. But with belief.

We never learn this growing up in the business. We never have to ask for money. That's someone else's job and we're well-insulated from it.

That insulation hurts us. Tamps us down. Stifles us.

If I ever again, and I won't, take a job at an ad agency in a high-level capacity, I will try to encourage my people to have their own P&L on their own pieces of business. They will learn things no one teaches.

I will encourage them to be like the local carpenter, or snow-plower, or leaf-blower if you live in a small town.

Kindness and friendship and being one of the gang is all well and good. But we are--never forget this--business people. We are in business to make money. We give our souls and hearts and brains and muscles to our clients. And we don't give those things away.

Of all the things I've had to learn in the almost two-years I've been the wandering advertising Jew, this has been the most important and the hardest.

There's a Yiddish word, gonif. It means thief or canoodler. Someone who's always working an angle.

There's another bit of Yiddish I learned along the way: schvare arbiter. I'm sure I'm spelling it wrong. It means a straight-shooter. An honest person. A broad-shouldered human that comes through. Someone with the wherewithal and spine to do and expect the right thing. Demand it.

Train like a boxer. Lift. Run. Spar. Take the hits and give them. Work hard. Know your worth. Once you do, it increases. 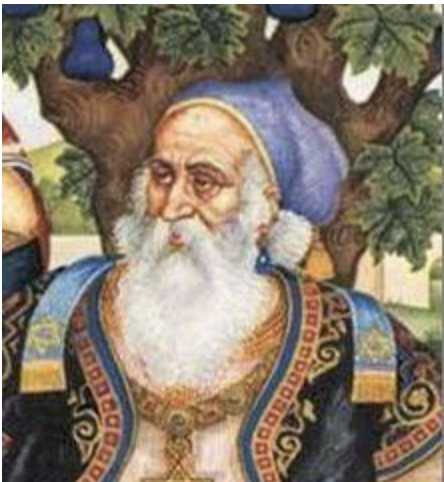 Not to go all Jewish on you, you but 2200 years ago there was a wise old Rabbi born in Babylon, not Long Island. Rabbi Hillel.

I've never met the man, but he's my business advisor. He should also be yours.

It took me decades to learn that. Probably $300,000 of therapy sessions. It's been worth it.

Uncharacteristic for this freelancer: no charge.