You forgot. I didn't.

Back when Mastodons roamed the earth, when I was growing up in advertising, people used to say with some regularity that "the best advertising is news."

Not only has advertising as news make sense to me, I would see proof of it almost every day. I'd see great ads capitalizing on items in the news and they'd give me the sense that the company advertising was in the right place at the right time. They knew what they were doing.

When fronald frump fwas ftill fresident, my friends Rob Schwartz, Patrick O'Neill and editor Dan Bootzin put this news item together. It didn't elect Biden. But it didn't hurt. And it got, without any paid media, almost half-a-million views. Not bad for something that doesn't feature a bare midriff.

Beyond that, in years gone by, when the awards books came out, I'd see example after example of "newsy" ads winning accolades. I think because they "punched above their weight." Not merely because they were notorious.

Here are just three examples, all I believe from the hard-edged fine point pen of Ed McCabe. McCabe was one of the founders of the great agency Scali, McCabe, Sloves and was the youngest person ever inducted into the advertising Hall of Fame. 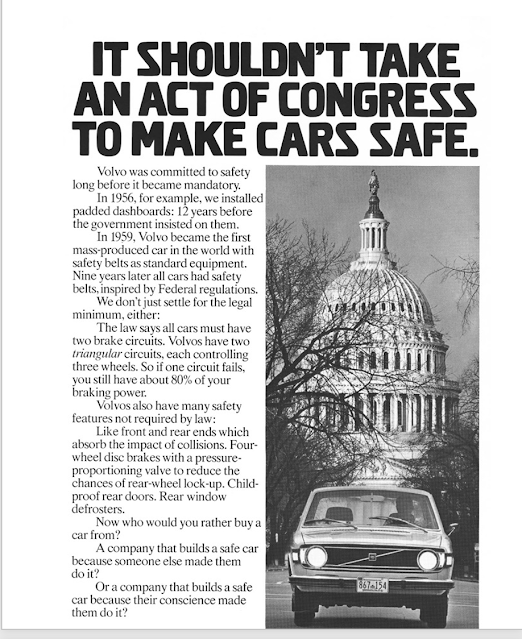 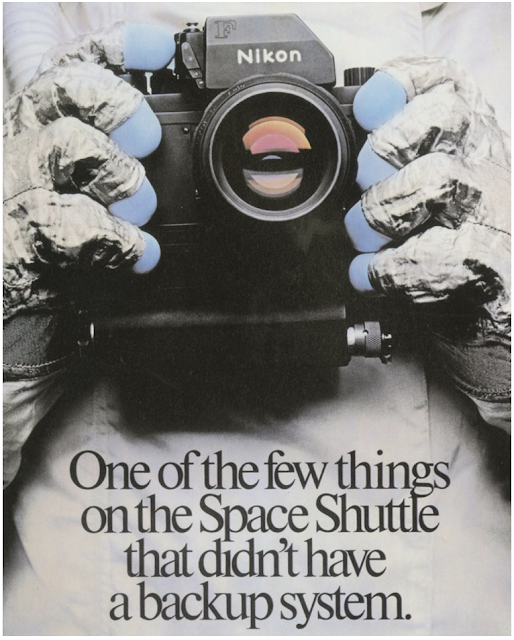 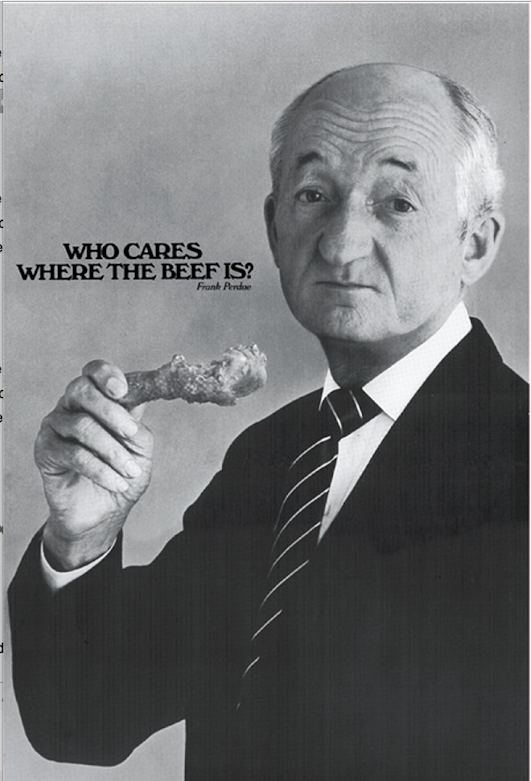 Today, because our corporate lust for Mammon is so great, the  news and entertainment divisions of many television networks have merged. You can scarcely find out about a genocide. We're too busy grinning about some d-list celebrisham who has a "baby bump" to pay attention. (PS. the genocides don't stop. We just stop paying attention.)

Even the once austere and authoritative New York Times seems to blur the distinction between the two. The "newspaper of record" now has items like this on its home-page. There's more about fashion than the Sixth Extinction--an event that has already led to the displacement of hundreds of millions of people. 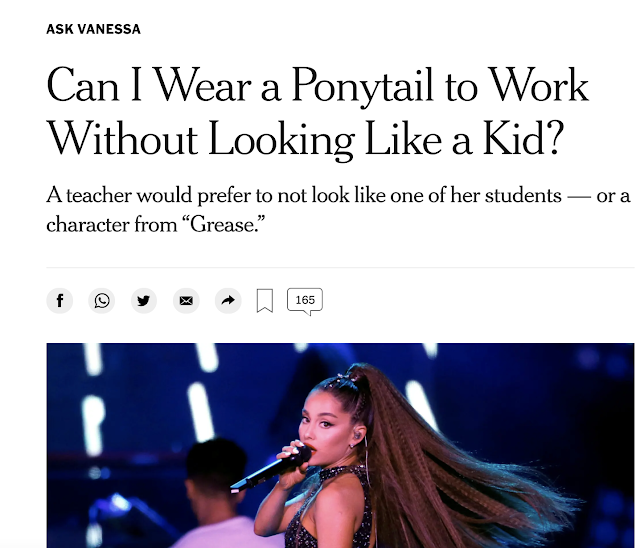 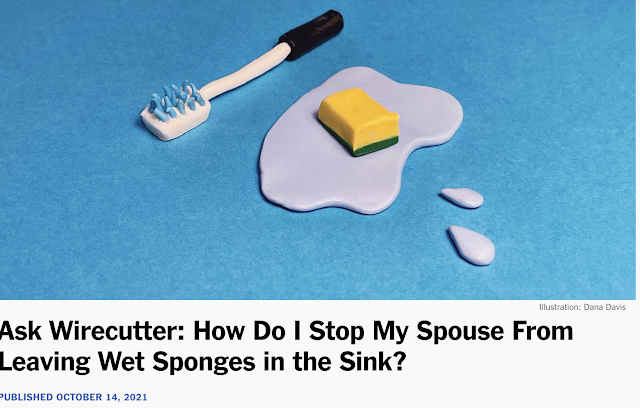 Today, the advertising "phrase that pays," tells us repeatedly that advertising must influence and become a part of culture. No one tells you why. And I seldom see actual examples of culture being influenced. What's more, no one wants to admit that my culture (and I have a lot of disposable income) is not the same as what seems to be the prevailing culture. I am not one to break into spontaneous dance and it's been years since I've undulated in public and spoke what to my ears is a grating vernacular.

A few months ago, I wrote some "newsworthy" ads for a client. A very dear client.

On Friday, this one ran in the Journal. My client posted it on LinkedIn and many people remarked, "How did you do that?" Or"Amazing placement." 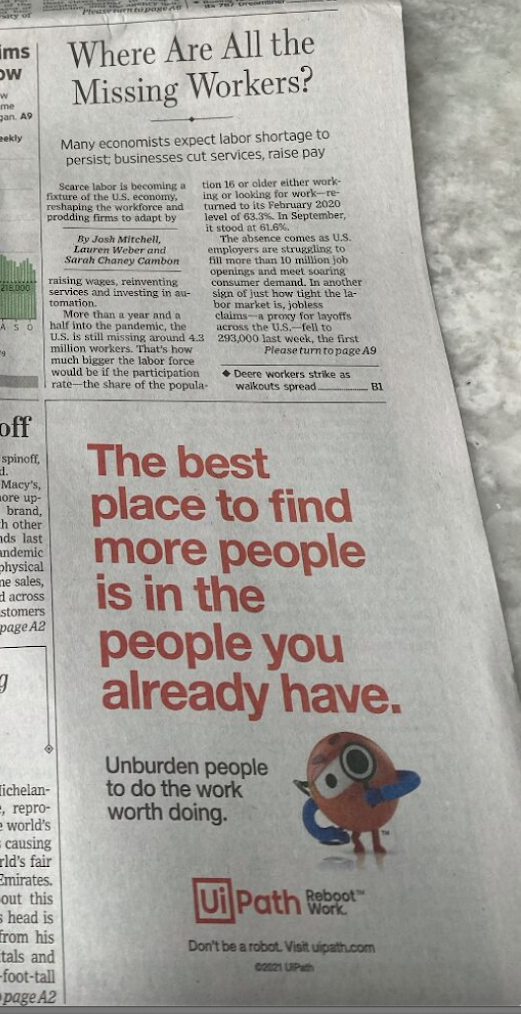 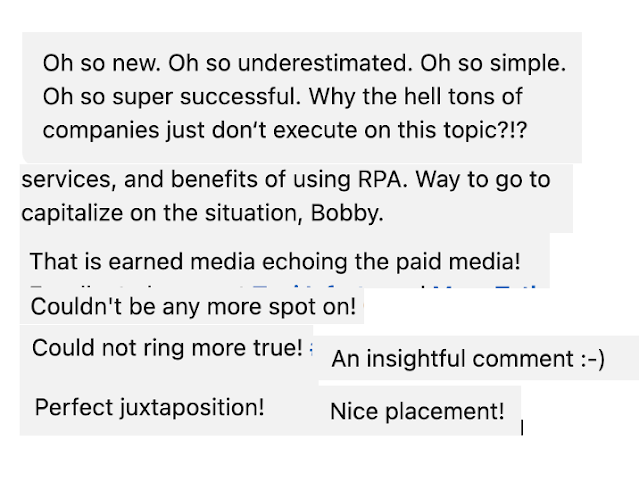 I'm not trying to be humble. Or unhumble.

I'm almost 64 now, and through the long decades in advertising I've picked up a small handful of tricks. More than five but less than 20. I could print them all here, but then this blog would be out of business.

One of those tricks, as above, is "The best advertising is news."

For about 55 of my 64 years I've read two or more newspapers every day. You get a gut along the way. A sense about things. With training you can sometimes tell when something is going to stay on the front pages longer than a belch.

I just wrote a simple line. That had something to do with the news. It played off headlines I knew were coming.

The client ran it.

The news stayed news. I got lucky. The ad ran almost as a call-and-response to the Journal article right above it.

There's no telling that I'll be able to do it again.

But I'll try. I didn't forget how.