On a bright, sunny autumn day, I took a long walk along the water. My thoughts naturally turned to rain.

That's not a result of my saturnine mien. It's because I was asked by a client to rewrite something an agency had sent them and I was having a hard time explaining to them why it sucked.

(It was easy to say that something sucks. I wanted to tell them why. I wanted to be sure I wasn't just being a dickhead. Or a victim of Not Invented Here.)

I thought about something I had taught in an advertising class about three decades ago. I had heard a line in a blues song and I was trying to use it as an example of good writing.

To describe sadness and pain, the song said, "It's raining soup and all I have is a fork."

That's good, I said to my class. It's funny. And it makes you feel the forlorn-ness--and the sense the singer's straits all at the same time. I thought of that as I was thinking of trying to tell a client what was wrong with some writing they sent my way.

Most ads would say, "It's raining cats and dogs."

That's a tired, meaningless cliche. A lazy description. That's bad, ineffective writing. Reading it, you'd think less of the writer and the company paying the writer. And because the information is so blandly communicated, it might not even get through to you. It's like an in-flight announcement. Or the crackle on the 4 train when they tell you not to lean on the doors.

Better writing might say, "The rain was heavy. In fact, in just two-hours over seven-inches fell. That's seven times the rainfall Cairo, Egypt gets during an average year." That's ok. I get the sense of a lot of rain. But I don't feel anything. It doesn't get me in my kishkas.

You could write like this, and make an impact. Though you might get called into HR or people might hate it because it's so different: "It rained hard. So hard that it was said twelve sorority sisters from Kappa Kappa Gamma--each with a pert up-turned nose--came close to drowning in the downpour."

Our job is to write.

We trade in and words and pictures that come together to form motivating thoughts to get people to think, feel or act as we want them to.

Rain. Soak with me for a moment.

Raymond Chandler once wrote about ran like this. “It got dark and the rain-clouded lights of the stores were soaked up by the black street.”

Or this: "Rain beat very hard against the windows. They were shut tight and it was hot in the room and I had a little fan going on the table. The breeze from it hit Dravec’s face high up, lifted his heavy black hair, moved the longer bristles in the fat path of eyebrow that went across his face in a solid line. He looked like a bouncer who had come into money."

I feel that writing. I smell the nicotine and feel the sweat.

Writing today too often makes me think of something another writer of detective tales, Dashiell Hammett, once wrote. I admire Hammett. If you want to read something, read "G in the Air." Chapter Seven of "The Maltese Falcon." That will tell you what you need to know.

In "The Continental Op," Hammett wrote:

The reason I harp on such things, the reason I look for evocative, truthful writing, is because I believe three things. 1) It works. People remember it. 2) People shut down when they hear things they've heard before. 3) People are on the look-out for lies, weasel words and testosteroned-legalisms.

Even in the most benighted of focus-groups, people can usually point out bullshit.

Today, it seems everywhere we turn we get something manifesto-like and asinine. 99% of it is meaningless--inscrutable. And 99% of it also has the added disadvantage of sounding like a (bad) ad.

Everything we do should be to stand out, not blend in. That's why the crayon box you had when you were a kid had 64 colors. It's why Macs have millions of colors. Use them to do something different.

Our job is to be different.

Nearly everything today looks and feels like an ad. We're forced into cliches because of the know-nothings and strictures that guide us. We end up with crap.

This is how we vomit. 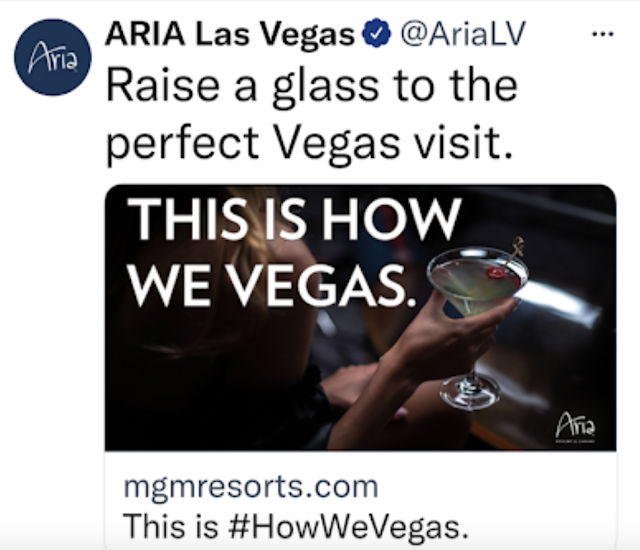 Posted by george tannenbaum at 7:21 AM