Many years ago, before I was duly seduced by the fleshpots of Madison Avenue, I had set my myopic sights on an academic career. I had hoped to teach literature at some leafy college in New England, far away from Hardy's madding crowd and fully-ensconced in Harris tweed and the occasional co-ed.

Alas, like so many dreams of time and tide, this one was stillborn. But nonetheless, I have spent many of my nearly 64 years scaling the topless towers of the Western canon.

Somewhat unexpectedly, as I peregrined my way through the Dewey decimal system, I found one of the great passages in all of literature not from Wharton, Melville, Dickenson or Faulkner--but from Dashiell Hammett, a comparatively low-brow author of what many from the hoity-toity side of the monorail would regard as pulp fiction. 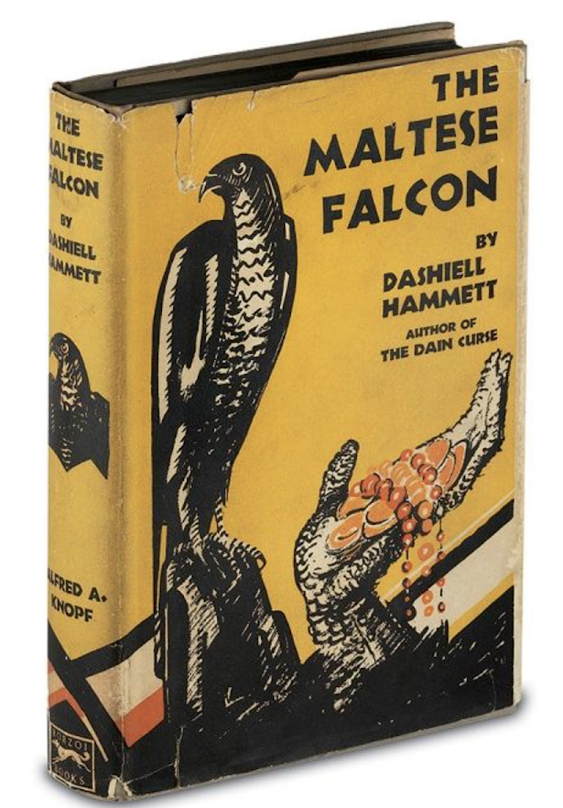 The Hammett I'm referring to comes from the chapter "G in the Air," from his masterpiece, "The Maltese Falcon."

“Here’s what had happened to him [Flitcraft]. Going to lunch he passed an office-building that was being put up—just the skeleton. A beam or something fell eight or ten stories down and smacked the sidewalk alongside him. It brushed pretty close to him, but didn’t touch him, though a piece of the sidewalk was ﻿chipped off and flew up and hit his cheek....

"Flitcraft had been a good citizen and a good husband and father, not by any outer compulsion, but simply because he was a man who was most comfortable in step with his surroundings...

"Now a falling beam had shown him that life was fundamentally none of these things. He, the good citizen-husband-father, could be wiped out between office and restaurant by the accident of a falling beam. He ﻿knew then that men died at haphazard like that, and lived only while blind chance spared them. It was not, primarily, the injustice of it that disturbed him: he accepted that after the first shock. What disturbed him was the discovery that in sensibly ordering his affairs he had got out of step, and not into step, with life."

That's all a long--but I think necessary--prelude to the point of today's post. That the advertising industry has gotten itself out of step with the fundamental biological sensible-ness of the universe. 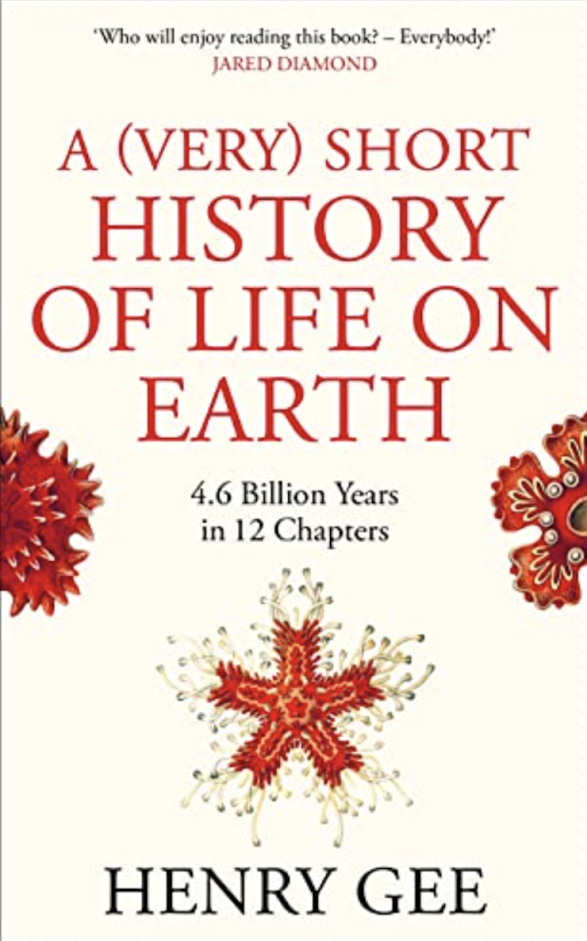 Here's the real topic today. Something I gleaned from reading Henry Gee's "A (Very) Short History of Life on Earth." Some might find the biological determinism of what's below refractory. But don't argue with me. It's been about 200,000 years in the making and our current a la mode of thought hasn't unraveled all of evolution, yet, despite all its attempts.

"A species in which babies are born utterly helpless and, even if born successfully—to mothers that stand a high risk of death—take many years to raise to maturity, is one that is likely to become extinct very quickly. The solution was a dramatic change—but at the other end of life...

"Because females evolved menopause and lived longer.. The result was the introduction of a new stratum in hominin society—the Elders, of both sexes. Before the invention of writing, the Elders came to be valued as the repositories of knowledge, wisdom, history, and story. For the first time in evolution, there existed species in which knowledge could be transmitted across more than one generation at a time.

I read not long ago that the CEO of Dentsu International, I believe they sell steak knives on late-night TV, boasted that the median age in her agencies is just 27. Meaning there are as many people at Dentsu 27 and younger than there are over 27. (Median age in the US is currently about 39.)

At WPP, fewer than ten percent of employees are over 50. That's one in ten people in the world's largest advertising holding company over 50--as opposed to one in three Americans over 50 in the general population. So roughly 300 percent fewer 50+ people than demographics would indicate.

No wonder holding companies are suffering.

They've denied the value of the knowledge, wisdom, history, and story imparted by elders to youngers.

The role of Elders has been vital to the human species as long as we've been a species. But paying old people doesn't work economically any longer. Jonathan Swift in a Modest Proposal once suggested the poor should eat their young. It seems today's enlightened corporate executive is suggesting we eat our old. What else are they good for?

The industry is out of step, not in-step, with life itself. They're not valuing the role Elders have played for roughly 200,000 years.

Wendy, Mark, I dare you to respond.

Posted by george tannenbaum at 7:05 AM