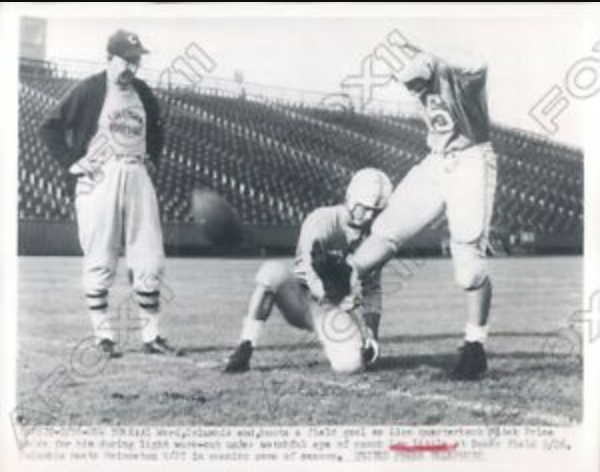 One. I don't think a lot of the athletes are really going to school. I don't like the prevarications involved in the "student-athlete" moniker or the euphemism "college athletics." As I said above, I'm punctilious that way.

Three. There's all too much money and gravity, period, being spent on kids' games.

But none of the above is really what today's blatherathon is about.

My friend and I were writing back-and-forth about what might be called the double-d's: The December Doldrums. We're at different points in our lives and in vastly different kinds of advertising jobs. But for whatever reason, we were both feeling it this morning.

It's not unusual to feel it.

As the kids say, the ad industry creates a lot of feels.

A lot of times I feel my heart rising in my throat and sitting there for hours at a time. Dread.

Most of that is neurosis--but while some people in the business can hide behind the "theory of the game" and bullshit their way to their next meeting armed with slick presentations that cost a lot and say virtually nothing--my friend and I are "deliverables" people. We make the things clients buy and our blood sweat toil and tears are personally interwoven in everything we do.

None of that work comes easy.

No matter how "fast and facile" we seem.

That means at times, that your sanity--your grip on reality and on making a living--is under threat. It's like dinner time at my mother's house. Be careful.

It means a lot of bitten nails and an undue amount of "sheet-wear" from night after night visits from Dame Insomnia.

But back to football--where I started all this.

We exchanged some words about the game--and how much easier life would be if we could just stare catatonically at a giant screen and watch thyroid-cases pummel themselves into CTE, or degenerative brain disease.

I said how much more placid it is rooting for "my" Columbia Lions. While they went 7-3 this year, they've gone many more years of 1-9 or 0-10 or 2-8. You know the outcome pretty much before kickoff.

I wrote a line that I said my father would say, about football and probably life and, of course, the December Doldrums.

"It's much easier being a fan of the Columbia Lions. 'Win or lose, they always lose.'"
Sometimes the business seems like that.
There's no winning for losing.
But you kibbitz with a pal. You hike up your pants. Pour yourself a cup of coffee. And you don't go gentle into that good timesheet.
I suppose once you know that no one gets off this rock alive, you've got a fair amount figured out.
Once you know this, you know how to play the game.
Win or lose, you keep fighting.
Posted by george tannenbaum at 6:57 AM