It Happened One Night. 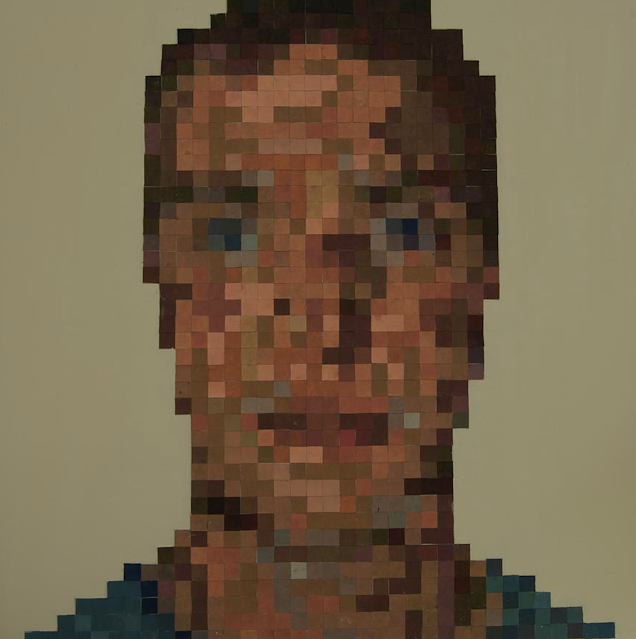 No matter how early I wake up, even when I'm crazy with work and wake up in the fours or, even, the threes, ninety-nine days out of one-hundred, my wife, Laura is up well before me. If I have the energy of a well-charged flashlight, Laura is the Hoover Dam, the Tennessee Valley Authority and about sixteen nuclear plants in comparison.

On the morning I am writing about, past was prologue. Laura was already in the kitchen when I stumbled down the stairs in our rickety seaside cottage to grab my first cuppa jamoke.

I pet Whiskey's soft head and blearied my way to my Joe. I drink room-temperature coffee, something I picked up from Gregory Peck in the great William Wyler movie "Roman Holiday." On Peck's suggestion, I tried coffee that way, and I haven't really ever gone back to hot.

"Good morning, sweetums," I said. And I went to kiss and hug Laura, as is my usual uxorious habit.

Laura looked at me aghast.

"You're breaking up," she screamed. "You're all pixelated. Look, you're not finished loading."

"What are you talking about?" I scowled.

She dragged me toward the mirror in our downstairs bathroom and I saw what she said was true. I no longer appeared fully human, but instead like an image on my computer that hadn't fully-formed.

"We have to get you to a doctor," she said, worried. And she began making calls to some people she knows down at Yale New Haven Hospital.

Minutes later she barked. "Get in the car. I'm driving. We're seeing Weinstock."

Dr. Weinstock, the eminent Dr. Weinstock, is a specialist in Fiduciary-ectomies at Yale. He's considered one of the best in the business. And could get us seen by the right specialist.

In just about an hour, we found parking and were in Dr. Weinstock's elegantly appointed and oak-paneled office. We sat each in a deep burgundy arm-chair and moments later, Weinstock arrived. As he walked in, he looked over his half-glasses at me.

"You're pixelated," he screamed. "You haven't finished loading. YOU DON'T NEED A DOCTOR! YOU NEED A CONSULTANT."

"A consultant," I asked. "What do you mean, doctor?" At that moment I saw the specter of death facing me. I immediately thought of the immortal lines of John Donne, and softy mumbled them, "send not to know/For whom the bell tolls,/It tolls for thee."

"You need a consultant," Weinstock stammered. "That's the
worst digital transformation I've ever seen. Hold on."

Weinstock pushed a few numbers on his cell, "Bruce, it's Norm.
This fellow just came in. A Mr. Tannenbaum. He's got it. That's
right. His digital transformation has gone bad."

About two hours later, my wife and I arrived in Grand Central
and headed to the lush offices of a firm I'll call McCantsey
Consultants.

"I'm here to see Sam Blisken," I said to the receptionist.

"Oh, you're the bad digital transformation," she smiled without
looking up from her computer monitor. 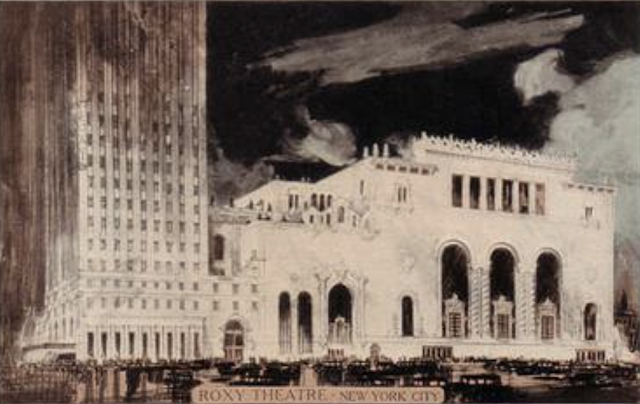 Just moments later Blisken's assistant was out taking us back to
Blisken's office which was roughly the size of the old Roxy
Theatre in Manhattan which they say had 5,400 seats.

Blisken was also a talker-without-looking-upper. Focusing on his
well-manicured nails he said, "Bad digital transformation, I can
take care of that. We see that all the time. You could say here
at McCantsey, we practically specialize in it."

He scribbled some notes on a sheet of high-rag-content paper.

I looked at his prescription.

"This will make me human, again?" I stuttered.

"I said I'd finish your digital transformation and we'd do it right,"
Bliskin said. "Nothing about making you human. In fact, I have
to do a six or eight-week review, but we might skip over human altogether, very passe these days, and take you straight to Web three-point oh."

At that moment four young associates of Bliskin burst into the room. Three were texting on their phones, six were scrolling on
their iPad.

"Ixnay on the Web three point oh, boss," said one.

"Let's get him straight to VR," said another.

Then as one, like a well-trained church choir, they sang out,
"The Metaverse."

"I just want my husband back," Laura sobbed.

"Don't be stupid," said Blisken. "Your husband will be better
than new. He'll be enhanced reality."

Who could blame her?

Who would want my reality--enhanced or unenhanced?