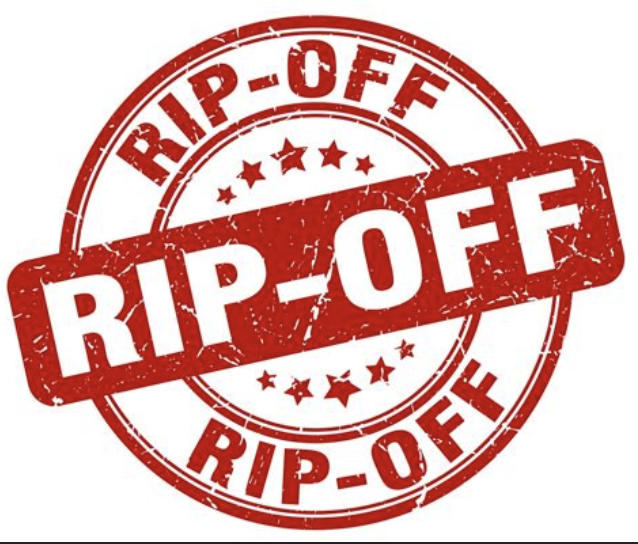 One of the things that absolutely no one even remotely associated with the advertising industry will ever own up to is that advertising itself is breaking (about 100,000 times every day) the foundational promises advertising as a practice was founded on.

In exchange for your eyeballs, we'll give you news, entertainment, information, opinion, whatever you want at a lower cost than would otherwise be practicable.

If you think about the logistics of a great newspaper like the New York Times, with reporters around the world, brilliant editors, some of the world's best illustrators, photographers, thinkers and writers all in one place, and they'll deliver it to your door for a couple of bucks, that's unbelievable.

That was made possible by advertising.

Which until cable came around cost you nothing out-of-pocket. As in you could watch great actors, great games, hear great music, laugh at great comedians, get the latest news with pictures and more for no money.

Your time paid for it.

I'm on a Jet Blue flight as I write this. And the flight attendant just read off a 90-second spiel about the virtues of some cockamamie credit card they're offering that will give me 80,000 Blue Miles if I sign up now. Blue me.

That kind of thing pisses me off.

As does cable TV.

I watch two-and-a-half hours of TV a week, and because I don't want the hassle of dealing with Xfinity, I don't cut the cord, even though I pay $209/month for nothing.

I pay $209/month and I get about 20-minutes of commercials to every 40-minutes of programming.

To my eyes, I'm being charged twice.

You're charging me monopolistic rates (no wonder, you're a monopoly) and you're taking my time.

In brief, I think advertising as we know it has become so sullied by greed that it's become hated. Practitioners of advertising can countermand some of that hate via good work. But the basic "value exchange," time for programming has been violated.

It would be like going to a restaurant and ordering a meal. In a few moments, the server puts your steak directly on the tablecloth. He doesn't give you utensils so you can eat. Or even a chair to sit on.

Those are all available, of course, but at an extra charge.

That's what's happened to us.

It doesn't matter how good that steak is, you hate it.