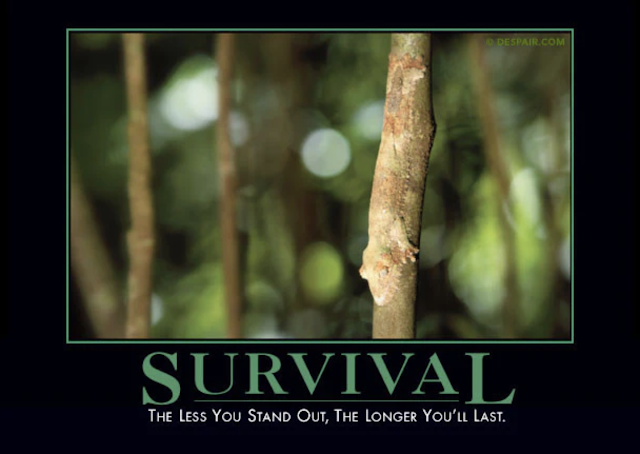 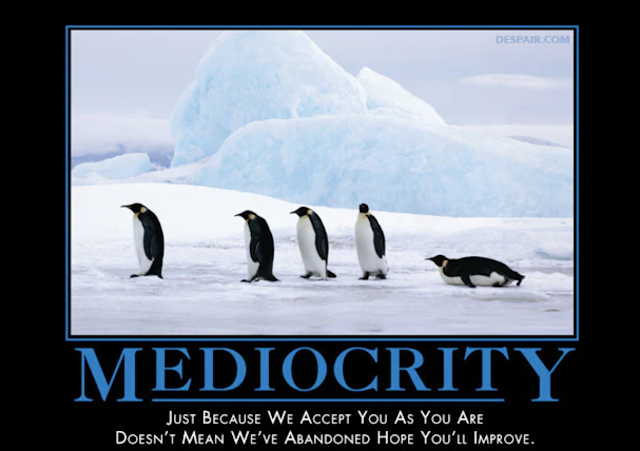 This totally isn't fair but what's a blog for if not to be unfair sometimes. Or at least opinionated.

I started noticing a decade or so ago that a change of currency was happening. I don't mean we were switching from dollars to drachma. Or even to ethereum.

I mean when people judged something like a movie, the first basis of that judgment seemed to be box-office take. I understand that criterion if you're a bean-counter in the movie business, but I don't understand it from the point of view of the potential audience. I'd wager there are still some people who walk among us who, with snobbery or not, would stay away from anything that's too too popular.

My point in this, I hope, is larger.

It seems so many people have lost their ability to judge on the basis of quality. How it moves them. Makes them think, or laugh, or cry. Those attributes might still be there, but the thing that seems to generate the most buzz in the media is how much money something cost or how much it's making.

In our little corner of the world, I wonder if something similar is happening.

We all do work that we wouldn't put in our portfolios. Why show it to the world?

Today, however, I see dozens of agencies and creative people showing work that is decidedly mediocre. Sometimes they soft-pedal it. "We created and shot the spot in two days in the middle of a hurricane." Or, "It was shot by Quentin Tarentino's cocker spaniel." Or "It won a silver lion at Cannes for best commercial shot on a set with radishes at the craft table."

I think what's happened, at least in the agency business is a  lowering of ambition fueled by the harshness of today's industry.

If we used to only show work we're proud of, today it's so difficult to get anything actually produced and on the air, that we'd be proud of a fart if it were filmed and it aired on one of the networks.

It seems no longer to be about doing the job well.

The job seems to be about surviving the job.

This is no indictment against anyone or any agency. And I very well could be seeing the glass half cynical.

But getting work produced now is like running a marathon. If one-million people a year run one, times matter, really for only about 100. So 999,900 just want to get through it. When they do, they wear medals around the city and boast of their accomplishment.

It seems to me survival, not quality is the standard of our industry today.