A radical thought, at least as we near the quarter-of-the-way mark in the 21st century.

All around us, today and every day, in politics, in business, in advertising and especially in religion, we see giant bubbles of bombast being inflated inflated and inflated.

We hear the vacuous proclamations of charlatans shouting at the top of their voices, that such-and-such a manipulation of code, or dogma, or data, or dollars will turn some little piece of dusty dirt into a City of Gold.

Of course, that behavior is certainly endemic in what used to be the advertising business. For decades now, various chieftains have proclaimed that they had the ethereum-way to get something for nothing. Whether that something is a click-now button that glows, retargeting, interactive, data-insights, storytelling, mobile-first, or any other prosciutto-thin-sliced widget of bullshit that hungry something-for-nothing-ites care to consume with their morning $7 cup of coffee.

The truth is selling is hard work and sweat and trial and error and dos and redos until you get something that works. Despite the siren song of magic and the blind-appeal of the eternal (and infernal) idea that life is an if-then-proposition, no one has the answer and no one ever will.

Ideas are human sweat, not binary code. Or ponzi'd billionaires who are deified when they should be defied and de-iced and de-frocked and de-sexed and defiled and denuded.

Too many to mention. But. Pick a billionaire, virtually, any billionaire.

Figuring out the one thing that works, communication based on simple, timeless, human truths takes time. It's that simple, it takes time.

I've worked for many science-believing ad agencies, run by consultants and other phonies whose suits are almost always two sizes too small. They speak with MBA-cocksuredness that they have the Rosetta stone of modern marketing. Just as I suppose Bernie Madoff spoke with similar assurance that he had unraveled the code of modern investing.

I always had something simple to say about that. 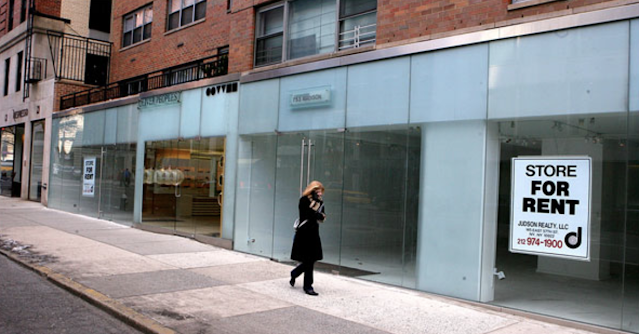 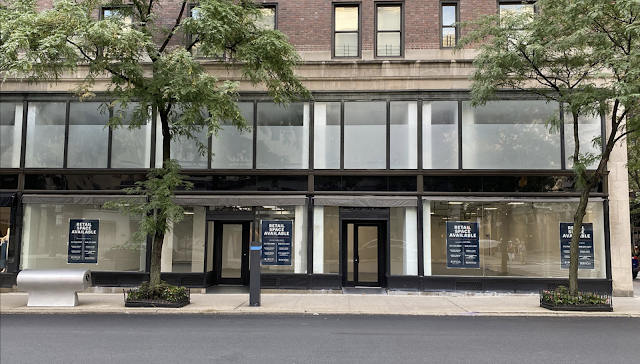 "If you walk along Madison Avenue, maybe the wealthiest shopping street in the world, roughly one-store-in-six is empty. That's sixteen-percent. I'd imagine that proportion is the same in pretty much every mercantile boulevard in the world. 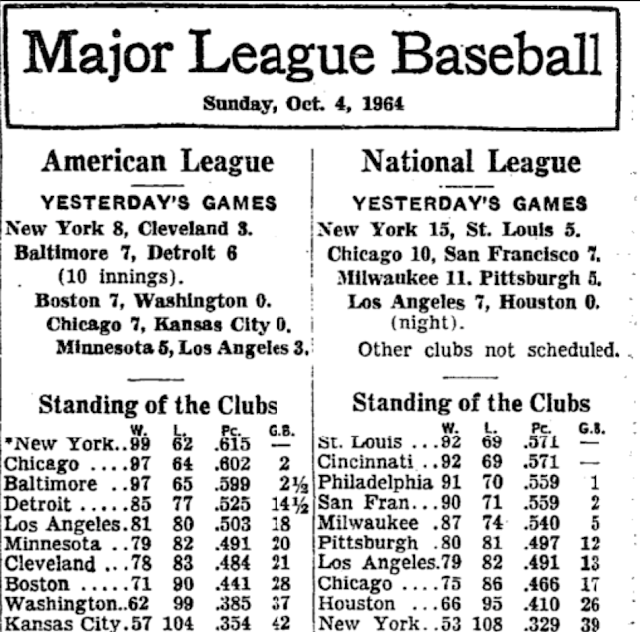 "If you've figured it all out, why are there so many failures. Likewise, in baseball, if Moneyball is so infallible and intelligent, why do some teams lose 104 games out of 162?"

It's sacrificing of yourself. It's helping others. It's working when you'd rather have a Pepsi and a blonde. And it's trying again.

No one from Midas to Rumpelstiltskin to the apostles of modern wealth through exhibitionist prayer have found a way to obviate the sweat of your brow and the ability to get up when you're knocked down.

There is such a thing in the world as intrinsic value. Of real worth. But as long as we gin up the false and febrile, intrinsic value, which involves sinew and labor, will always show up second best. Which means it's too hard, way too hard for the spurious providers of quarter-to-quarter shareholder value built of a firm foundation of runny tapioca.

Listen to Big Daddy. Listen to him. And skirt mendacity.