A Journey through Time. 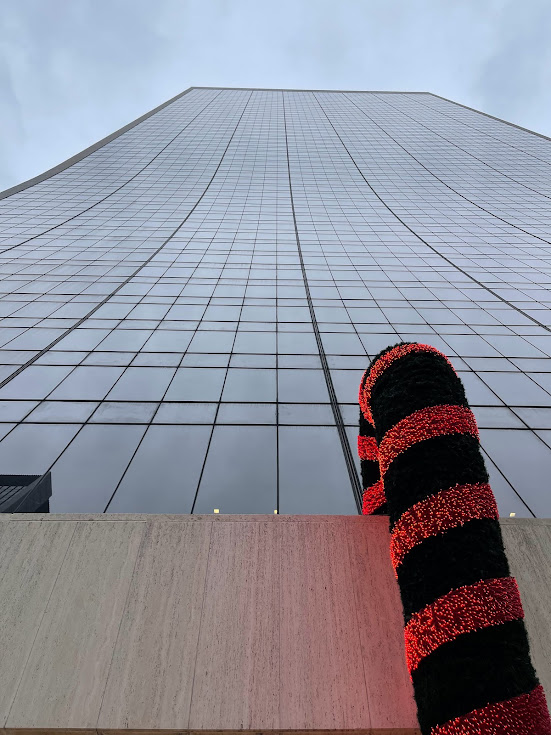 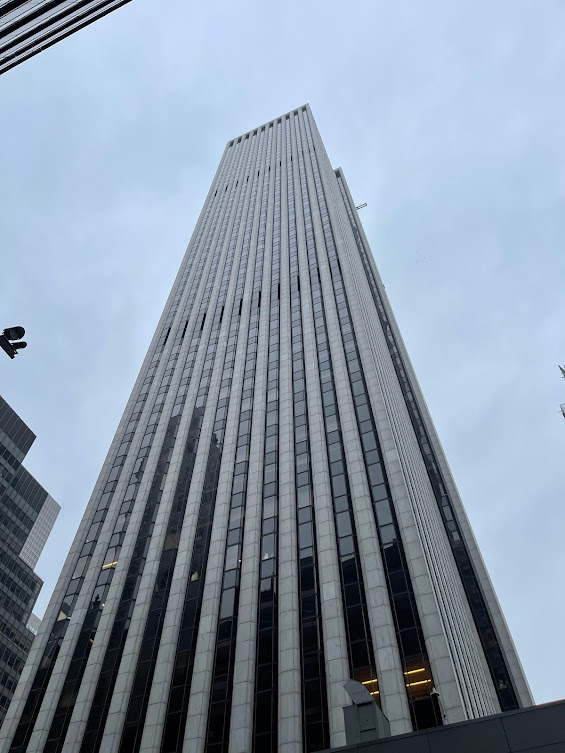 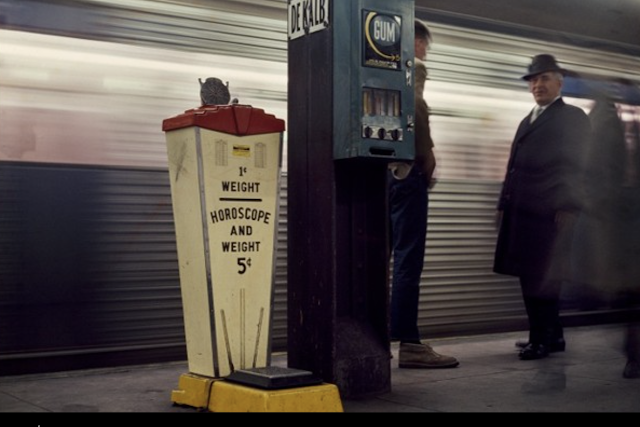 There's the city of my young boyhood, where until I hit the ripe old age of ten or eleven I was almost always in the tow of my old man rushing someplace or my mother scowling at people walking in her direction. This was a city of giant checker cabs and elevators run by elevator operators. Where the girders of the subway platforms supported penny gum machines where you could get two Chiclets in a little paper carton or a small stripped bag of warm peanuts for a nickel. This was a city of dark smoke, filthy and black with soot from the leaded gasoline of a billion cars that befouled the skies and sullied the granite and left your eyes feeling like you'd just swum in a too-chlorinated pool.

Then there was the city of my teenage years. A noisy bebop cacoc of car horns, boomboxes and switchblades snapping open. The city that ran at 78 when the rest of America was running still at 33, and at any speed seemed always in danger of jumping off the rails and careening into a crowd of pedestrians as Kitty Genovese screamed in the background. This was the city of bankruptcy and riots and the burnt-out Bronx, where a cuppa coffee cost 32-cents at Chock Full o' Nuts and actual PhD.'s worked in bookstores--not to help you find things but simply to make you feel dumb for not having read that. This was a pre-chain store city, with social security widows living in classic-6s on the Upper West Side and waiting for bruised fruit Tuesdays at Fairway, where an assaulted and battered cantaloupe could be had for 19-cents, supplementing their too-small pensions.

There there was the city I adulted into when I began my advertising career in the early 1980s, making $225/week--$11,700 annually and having a cheese sandwich and an apple for lunch because everything cost too much but there was no place else in the world to live. In those days, when I was poor, the ad industry was rich. The pre-holding company days, when Wells Rich Green was on W. 57th Street between 5th and 6th and Leber Katz was on Fifth Avenue at 60th Street in the GM building. This was a city of tall women in short skirts and an even taller boy trying to make his way in the shiny-shoed mess of a maelstrom, working hard to get a job and sell a spot and get a job and sell a spot.

Today is the last city I think I will see. Where I am sciatica limping and hip-replacement-needing, where every storefront used to house another kind of store that meant more to me than the ones that are there now do.

It's just after Christmas as I write this, and my wife and I are walking through the misty tourist-filled morass, the stench of pot wafting from a million fathers, the high-end holiday glitz of European fashion merging neatly with identical Chinese knock-offs sold by hollow-cheeked Nigerians from folding card tables on Fifth Avenue, transporting their Prada/schmata in giant black Hefty garbage bags, the rat-resistant kind. She's hieing me to Nordstrom's, my wife is, their music 200 decibels of clamor, for a French plastic handbag named after a French horse track--one for her and one for each daughter, setting me back what would have been four cities ago a month's paycheck.

"There used to be Colosseum Books there," I'd say. "And Doubleday's on Fifth, and Rizolli's and Scribner's and Brentano's and Madison Avenue Books, and Books and Company." "There's still a store down here," she parried. "Argosy," I answered. "Used books. And completely unorganized. A great store when a rainstorm and a lunch hour collide."

We stopped at one of the old Greek diners run now by a crew of husky Puerto Ricans whose hands move like wild birds as they bring you your order before you even decide what you want. Cash only and $49.90 for her omelette and my over-easy. "What did you think it would cost," she jabbed me like Joe Louis. "Four bucks," I said. "Not since Louis fought Braddock," she roundhoused.

She left me alone after that. In the decades I prefer and often still live in. We took a cab home--$18 for the mile--and sat staring out opposite windows. Thinking thirty years apart.