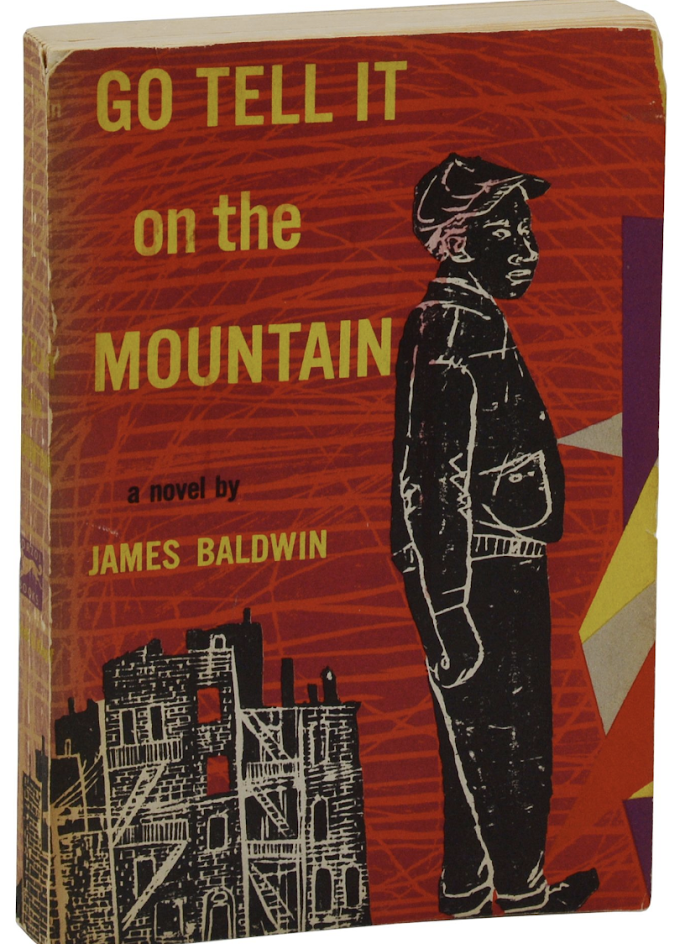 I learned two new words the other day that I've been spending a lot of hours thinking about, because woven within the meaning of these words are, to my eyes, important concepts.

The first word is Telic. It means when you do something and expect an outcome. When you are acting in a telic manner, you are moving toward a goal.

The companion word I learned is the opposite of telic: Atelic. It when you're doing something you can't readily complete because it's ongoing.

Here are a couple ways to think about Telic and Atelic.

When you look at life through a telic lens--as I believe most people do--there's a lot of failure that comes with the territory. Using one of the examples above. I began looking for a job in advertising during a Reagan recession. I looked at 40 agencies and was turned down before I got a job at the 41st I visited.

That means I failed 40 times before I succeeded. My guess is many people roughly my age had a similar experience.

However, when you look at life atelically, the day-to-day measure of success changes a bit. Because you're building over the long haul--a career that might last 40 years or longer.

Talking about telic and atelic is not just me being weird.

The distance between the two modi operandi I think have a large impact on our business, both the work we do for clients, how we treat clients and how holding companies judge success.

Right now I'm at a resort in Costa Rica.

Yet the first thing that happened when we arrived was they sent someone to "upgrade" us. To get another $70/day out of us for "preferred access," to special pools, better booze, and ostensibly an upgraded room.

Let's get all the money we can from these suckers now. Let's not worry that we might be pissing them off. Let's not think about how offering someone a level called preferred makes them feel like shit because what they spent a lot of money on is "unpreferred."

I wondered what my clients at GeorgeCo, LLC, a Delaware Company would say if we signed a scope and then I said, "For $5,000 more, you'll get GeorgePreferred™ which includes free spell-check, George's complete Ivy-League vocabulary and three joke-free hours of Zooming."

Thinking atelically is thinking about the long-term ramifications of every action you take. How will what I do today strengthen the relationship tomorrow?

From a "human resources" pov, I think agencies also confine their thinking to the telic. How is that person doing their job today. As opposed to how can they grow? How can we add value to their "portfolio," so they add value to ours?

As humans and as members of various social organizations like an ad agency we care too much about the telic and transactional and not enough about long-term, sustainable and sustaining growth.

That's one reason at WPP, for instance, fewer than 2-percent of employees are over 60--as against 25-percent in the population at large. They care only about the here and now. Not long-term value. The telic. Not the atelic.

GeorgeCo., LLC, a Delaware Company loves the telic. I like getting things done for my client. And I like cashing their checks.

And that takes atelic behavior.

Posted by george tannenbaum at 9:19 AM