I was at a client yesterday in a pretty intense meeting. Then my cellphone rang and it was my wife on the other end. She was crying when I picked up.

Between the time I left for the client at two and 3:30 when my wife called, Whiskey just gave out. I don't think I've ever cried so hard in my life. Including when my sister died and my best friend of 50 years.

Whiskey was a perfect creature.

As happy as any creature ever.

And she created more happiness than any creature ever.

I'm calling her a creature. Call it tannenbaum-deprecation. I think she was more a god than a dog. Blessed with the ability to live fully alive. Blessed with a lust for life. Blessed with a love of fun. And most important a love of love. She wanted a lot and she returned what she got with Warren Buffet-like dividends.

Whiskey got cancer when she was nearing eight. The doctors hoped we'd get a year more with her and we got almost three. But still.

I think of Sabatini's Scaramouche.

"He was born with the gift of laughter and a sense that the world was mad." Whiskey was too. And she embraced that world.

Running on the beach, jumping through the waves, swimming twelve months a year through the surf. And enjoying barbecue, where often I'd sneak her some steak or some chicken and my wife would too, pretending she didn't know that I had.

As I work predominately at home now, Whiskey would spend the day by my side.

I taught myself to type one-handed. Because for hours at a time, I'd hold one of her paws in my non-typing hand. You'd be surprised how good you can get at one-handed typing when you have a love like Whiskey training you.

Whiskey was such a gentle dog. I think in her almost eleven years she barked fewer than ten times. However, I took to teasing her by calling her "Killer." Everyone in my little Connecticut neighborhood got to know her, and half the people in my city neighborhood. We all got a laugh from Killer.

And now, finally, she's killed something. 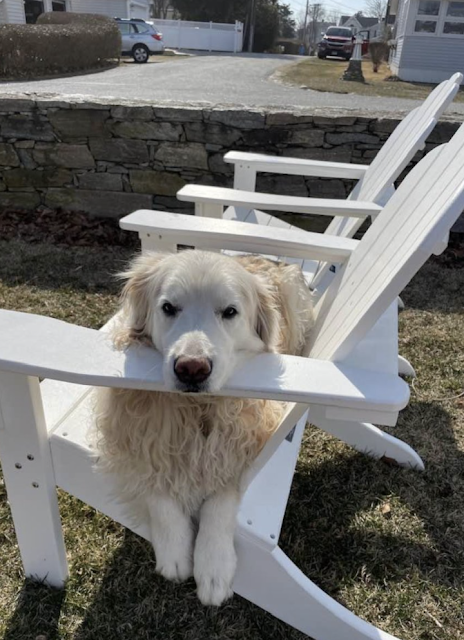 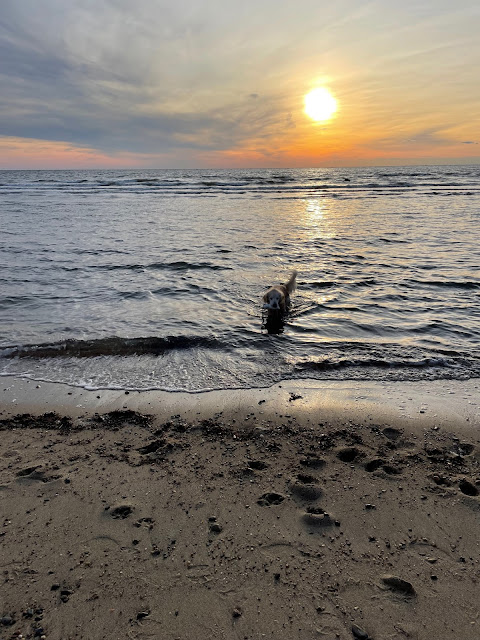 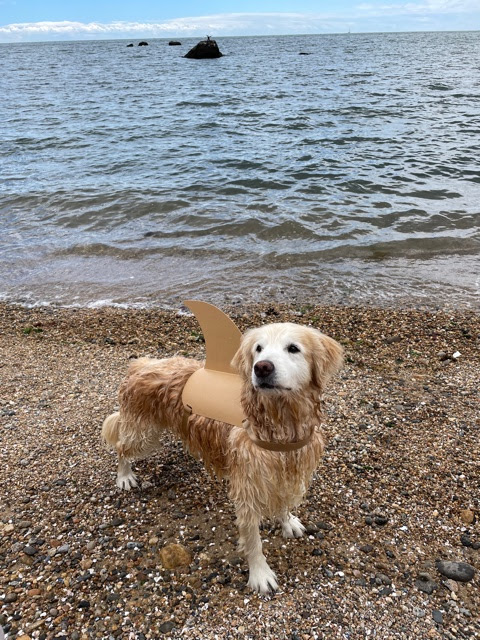 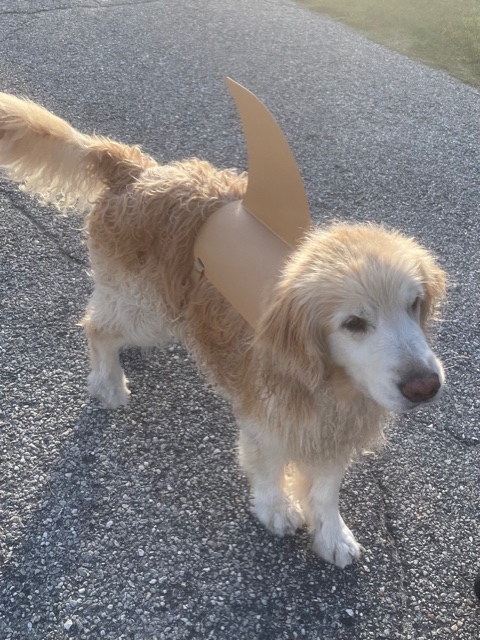 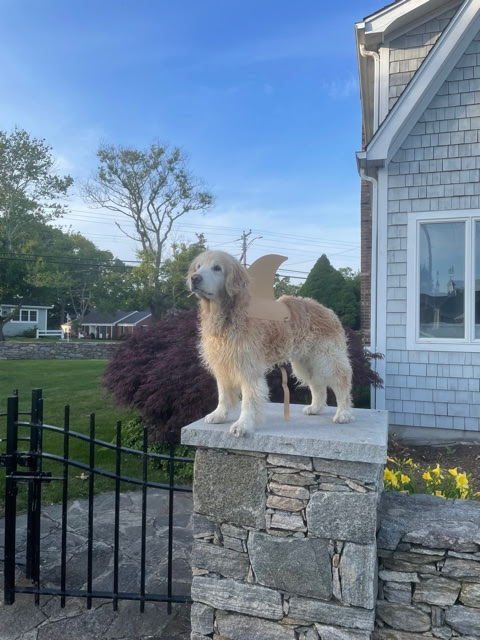 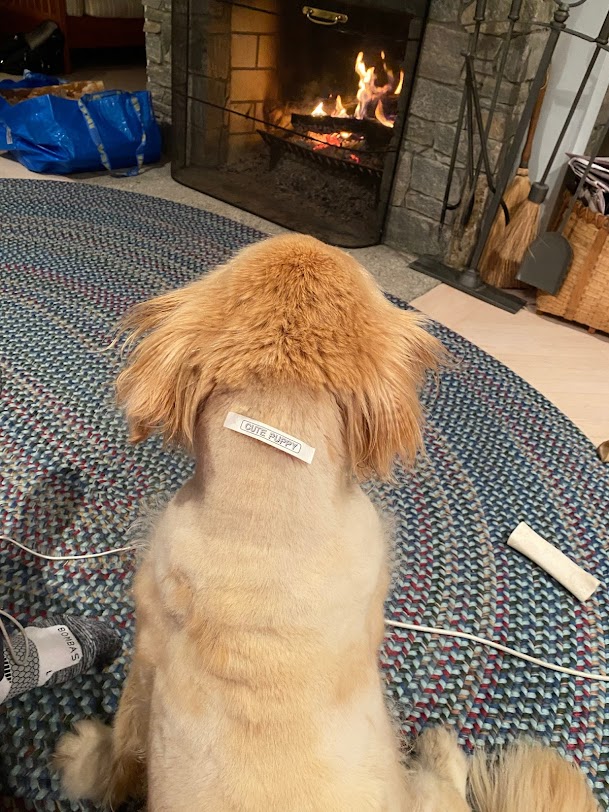 Posted by george tannenbaum at 5:55 AM