If you read a lot and you're American, you're bound to read a lot about race. I'd go so far as to say that the history of America (and maybe the world) is the history of conflict between the races. Which, if you haven't noticed, doesn't seem to be getting any less charged.

I've made a bit of an effort, especially on a day when we honor Dr. Martin Luther King, to bring forth some books I've read in the past 12 months that had race as a central theme. I'm not going to review these here.

However, I can recommend each of the books I've pictured below. 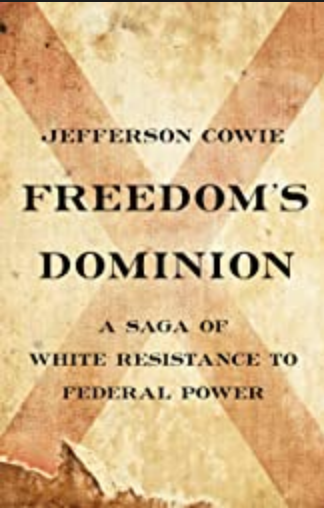 Why racists hate the Federal government.
A 200-year look. 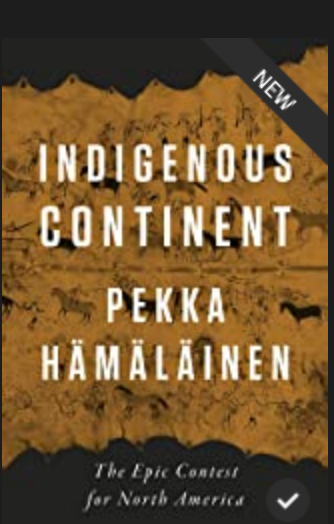 How we destroyed aboriginal America.
It wasn't just diseased blankets. 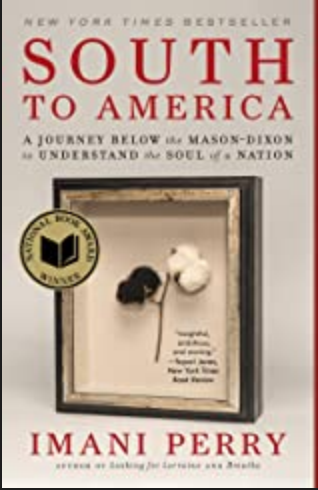 A homecoming and a reflection.
And the National Book Award winner. 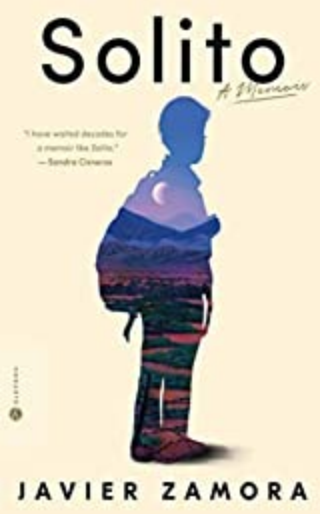 A nine-year-old Salvadoran and his journey to America. 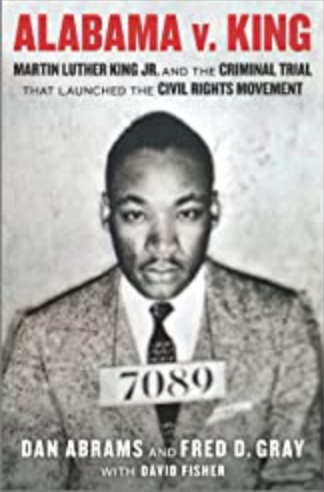 When MLK led the Montgomery Bus Boycott.
Which Alabama claimed was illegal. 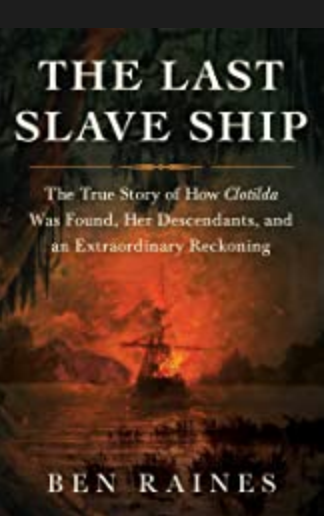 A Slave ship found in the mud after almost 200 years.
And what happened to those on it and their descendants. 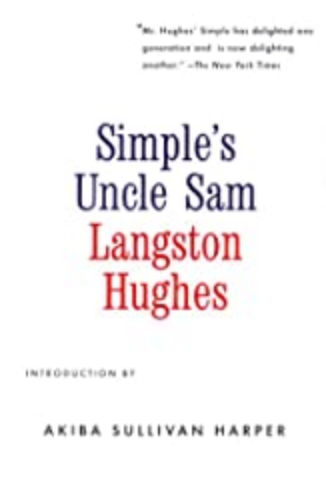 The great Langston Hughes.
And his still-trenchant writing on race and America.
Also, funny.