A bit of Hemingway.

GeorgeCo., LLC, a Delaware Company is doing better than I ever imagined it would or could do. After all my years in advertising, I never thought of myself as that all-too-courant word, an entrepreneur. And I never wanted to be remotely like Gary Vee and crush the hustle. 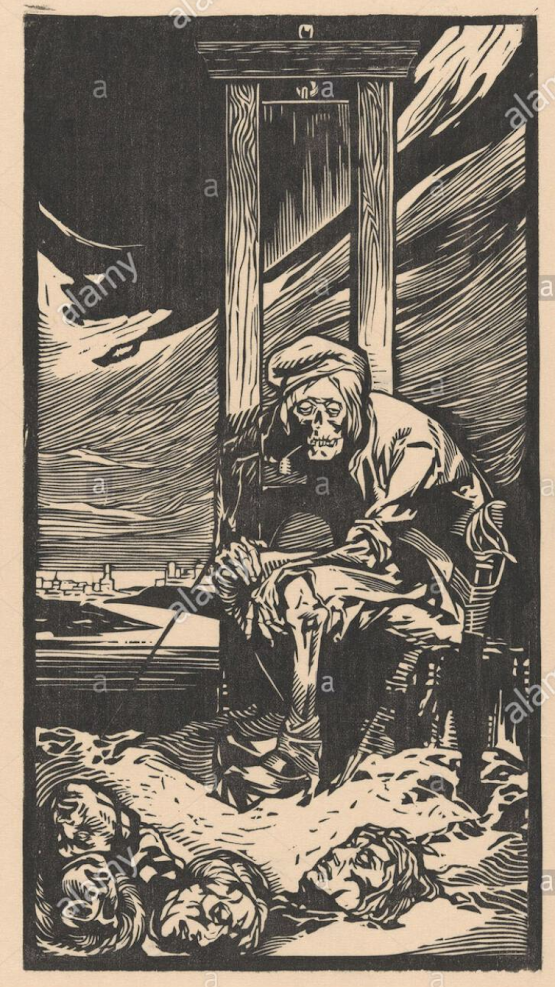 But necessity, they tell us, is the mother of invention. And my necessity happened when Ogilvy fired me at 4:30 in the afternoon, roughly a full-day later than they fired my peers, presumably because they hadn't yet hit their axe-dollar-number.

21 months of not going into an office.

21 months of running my own thing.

Speaking of 21, when I was 21, I remember back exactly 2/3rds of my life, during a hot, lonely, un-airconditioned summer in a very dangerous New York City. I had picked up an early book by Ernest Hemingway and read it like I had received it from the heavens, which maybe I had. 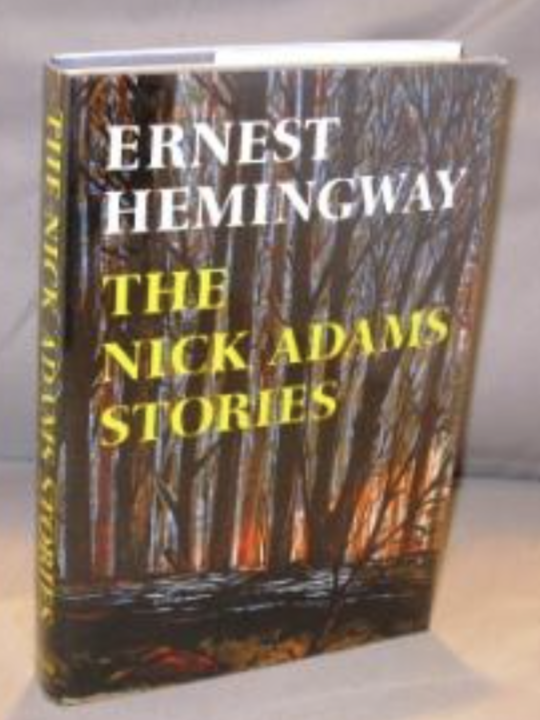 The book was one of Hemingway's earliest and best: "The Nick Adams Stories." I came upon this quotation and I've kept it rattling around in my cerebellum ever since. Today, as I try to make GeorgeCo., work, I think about it quite a lot.

“He had already learned there was only one day at a time and that it was always the day you were in. It would be today until it was tonight and tomorrow would be today again. This was the main thing he had learned so far.”

Three decades ago or more, those words probably meant something different to me. But today they mean this: working alone means throwing the dice.

While I have an account partner I work with, I often find myself without anyone to check my work before I deliver it to clients.

And since good creative work is, by definition, work people haven't seen before, it can feel risky presenting something unusual to people you scarcely know--and who are paying you.

Chances are they were expecting something much more expected. And your job is to present them with something unexpected.

Believing in yourself is hard.

Doing it despite rattling nerves is hard.

Having no one to rely on other than yourself is hard.

But hard is the way of my world today.

"This was the main thing he had learned so far.”