I want my Mommy.

Whenever the world throws me a curveball, whenever an ill-wind knocks me a-kilter, whenever, in the words of William Wordsworth, the "world is too much with me," I look to find ways to center myself.

One way I do that is to walk Whiskey, my almost-ten-year-old golden retriever. Another way I try to get some peace is to walk myself, three-or-five miles, sans music or conversation. Just a silent walk, me and the birds and the sea off to one side.

The final thing I do is read. I read intelligent, well-written things and they calm me down. Like this by one of my writing heroes, Joseph Mitchell.

His clarity helps me. It's light in a world that's dark. 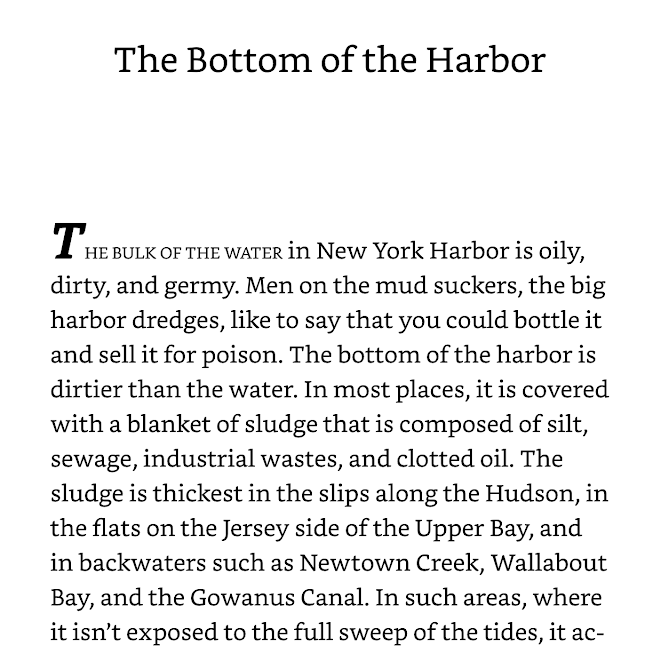 We live in a world, it seems to me, that is essentially devoid of clarity. A world heaped with bullshit, where confusion is often a bludgeon. Where people assault you with verbal diarrhea and knee you in the groin with a purposefully blunt lack of precision.

We accept it. Especially if it comes from people in vaunted positions. We respect the no-clothes-ness of our Emporers. We don't call it out.

The latest affront is from my ex-agency, Ogilvy.

Once a beacon of clarity and good writing. I was proud to be an Ogilvy writer. It meant something once.

Once it was an organization that hated jargon and pretense.

But just today, I got two separate emails from two different ex-Ogilvy colleagues.

First I got this.

Why run an ad that has no impact or stopping power or meaning? But I suppose those values are passe in today's high-falutin' days. What could be more old-fashioned than an ad that says something and makes you think? Why, that's harkening back to the 80s. 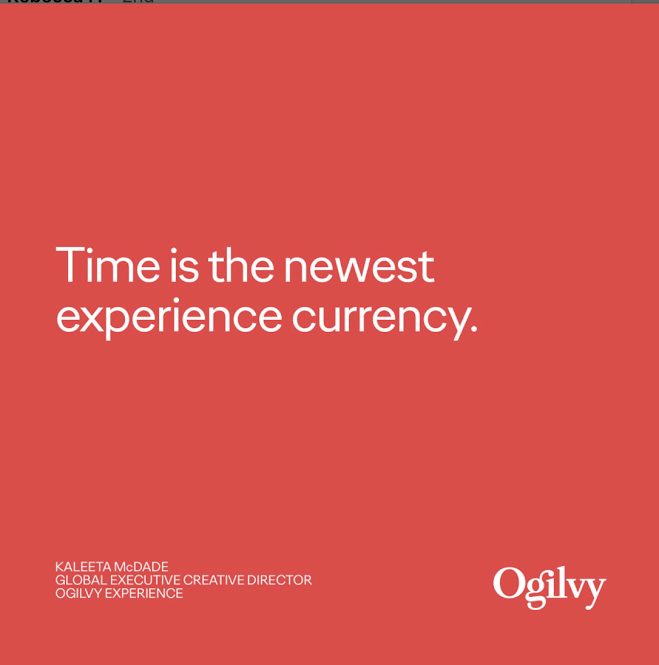 Then from someone else, I got this. Maybe it's even worse. If that's possible.

Again, I don't know what any of this means. Or how anyone involved in that once-great agency could regard these communications as valuable to their brand. 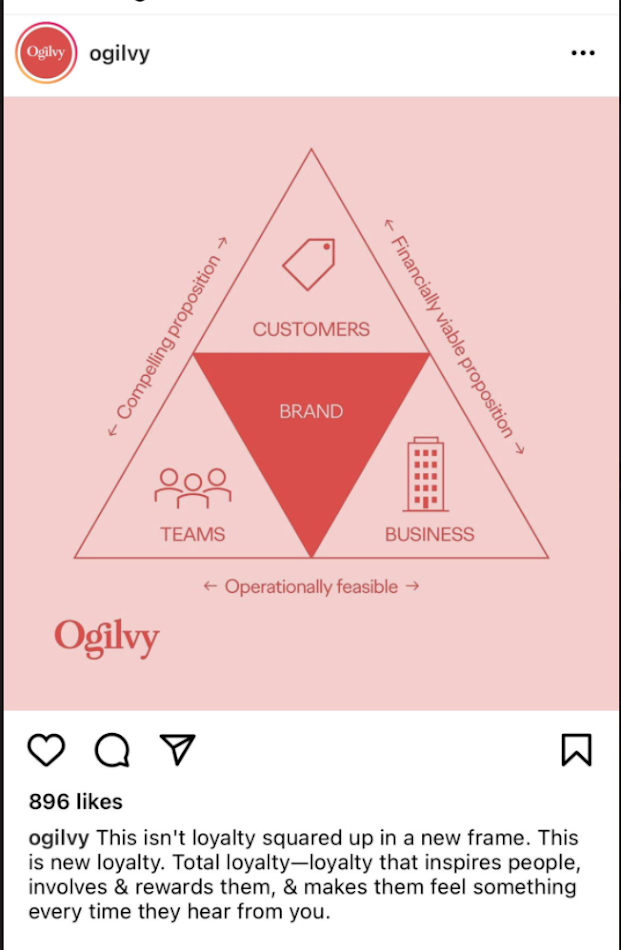 In other words, what the fuck do I know?

But here's what I know.

Maybe you should think about that.

Do something about our propagation and acceptance of crap.

Also, maybe you should watch this.

Two times. And I saved it too.