Since my wife and I decamped from New York City--my lifetime home--and have taken up nearly full-time residence in our falling-down house on the sea, my fascination with rocks has only solidified. 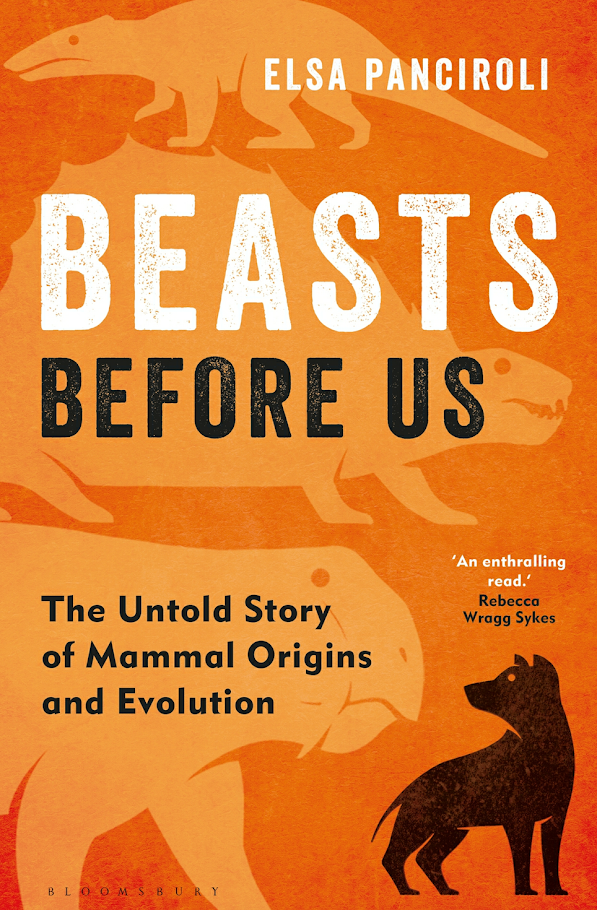 I am no geologist or palaeontologist. I don't use rocks and examine them to find out more about the history of the earth, I use rocks to discover the deep dark ingrainedness of the human soul.

I read about rocks and the formation of the earth and how humanity spread over our planet. I read about the way in which our species started walking on two feet rather than four and lately how we are bringing on, rapidly, what scientists are calling the Sixth Extinction, but again my interest in such topics is humanistic, not scientific. I am more a natural philosopher than a natural scientist.

In essence, when I look at rocks I wonder if they and we are a living example of ontogeny recapitulating phylogeny. That is if the origin of a single entity gives us clues to the origins of all life. And yes, I refer to rocks as living forms because like you and like me, they are not inert. They are always changing, always responding to wind and rain and the sea and the life that clings to them and the birds that rest on them.

When you live by the sea, there are always strange humans who find some sort of spiritual sustenance from stacking rocks on top of each other. Others they paint rocks with kids' oil paints, in bright colors. They paint on peace signs and hearts and banal homilies like God is Love.

I find such actions offensive and imperious. You are changing rocks--or trying to. You are fucking with the natural order of things and imposing your will on a living being. You are sullying the natural state of rocks, when instead you should be learning from them.

When you live by the sea and far away from the roar of the Cross Bronx Expressway or a similar rough-hewn scar, the rocks actually talk to you, if you can teach yourself to listen. As the waves spill over their mass, in and out, they scrabble against each other. They rise and fall like empires, movie stars and loves. That is the natural course of things.

I read something two nights ago about rocks and at once I had a brief flash of clarity. 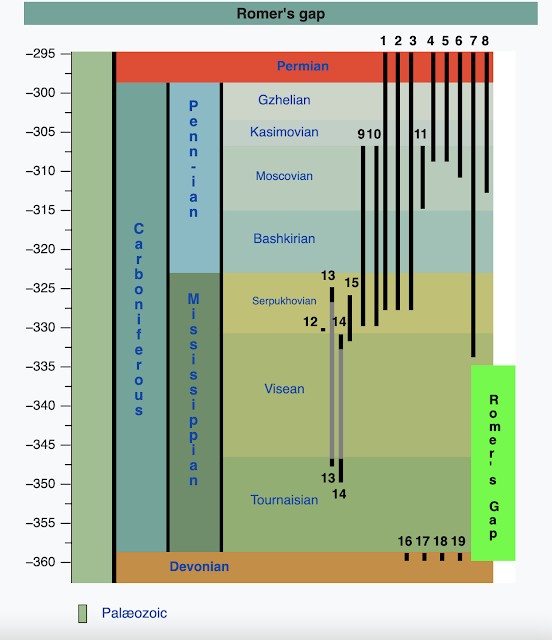 About a century ago, an American palaeontologist called Alfred Sherwood Romer discovered something. At the close of the Devonian Era and through the beginning of the Carboniferous, there is a gap in the fossil record. This has come to be called "Romer's Gap."

From about 375 million years ago to 360 million years ago--a length of time impossible to fathom, the fossil record goes almost completely quiet. For 15 million years--between two mass extinctions--rocks stopped speaking to the future. They don't give us the information about our origins that we wish we had. We don't really know how, and rocks are keeping it a secret, life swam out of the oceans and began to take root on land.

Agencies today want a down-to-the-second accounting for time spent doing the job number that's been assigned to you. If they could, they'd employ Frederick Winslow Taylor and his stopwatch and make sure you didn't spend six-seconds typing the word recumbent when the average person needs just five. There are more people in modern agencies managing time than thinking up ideas. 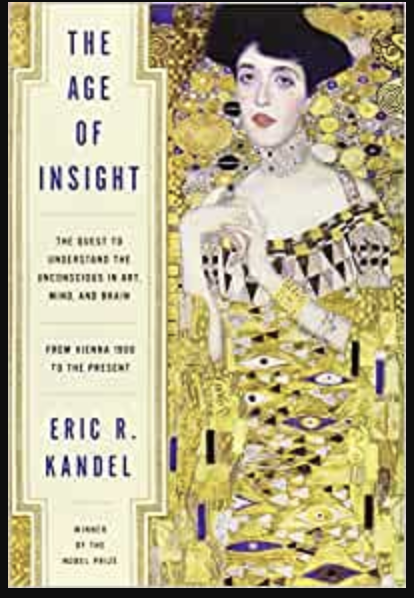 Good creative people know how futile these efforts are. Eric Kandel, the Nobel-prize-winning neuroscientist writes of the brain's labors when you're sleeping and dreaming. Or when you're looking at rocks.
No one knows how and when ideas happen. How and when they coalesce and form. How and when they take shape. No one knows when an idea that emerged today began to form. Ideas are like rocks. They form over millions of years in dozens of ways. They cannot be regulated or predicted. They can only be honored.

There are secrets to rocks, to earth, to the processes of creation that will be locked away forever. Romer's Gap, if you like. Yet it's our job to keep trying to close Romer's Gap. When I worked in an office, and even at home, I often lay rocks about my surroundings because they speak to me. There are secrets inside things if you breathe and let yourself hear their breaths.

I can't help thinking of this as I write this morning. And I can't help but think of another Wilde thing, Oscar. Who said a cynic is "someone who knows the price of everything and the value of nothing."

I can't help but thinking how we are ruled by that notion today--we put a price and an ROI on everything--ruining almost everything in the process. Today everything is supposed to have immediate effect and survive the harshest cost-benefit analysis. Most things of value don't. They're not meant to.

A painting. A ray of light. A crooked smile from a stranger. A melody.  Expecting immediate pay-out is as un-rock-like as things get.

Posted by george tannenbaum at 6:30 AM