As I Lay Lying. If you believe in the old-fashioned ways like I do that being in advertising should be the equivalent to being in the truth business, there's an essay in Thursday's New York Times that you should spend four or nine-minutes reading.

While the article is about the Lieocracy of d*na*ld tr**p and his millions of enablers, it's really about the compound interest that lying generates. You can read it here.

It’s common to think of money compounding interest but we don’t often think about lies and how they appreciate and add to their mass. But one lie in life, love, politics and business smashes like a mirror and refracts light like a fractal prism spreading its yuck wherever it propagates. Lies beget lies beget lies beget lies. Until you are so far away from the truth that you can never, really, make your way back.

I'm afraid such a pattern has already happened in American politics and is spreading worse than a cancer throughout every other branch of what's left of our society.

If you ask me, someone who was raised by a liar and therefore sensitive to prevarication, half-truths and outright lies of all stripes, there are dozens of channels, services and businesses that have grown up that help in the spreading of lies. If I were elegant, I would create an acronym, LIE…lie impelling ecosystem.

In advertising, LIEs include the trade press who reprint agency press releases under the guise of news. Also, the awards-industrial complex who routinely propagate false work into false claims of genius or quality and then concoct, around those falsehoods, notions like network of the year, etc that have as little legitimacy as so many other conventional measurements, like JD Power awards, Yelp reviews and almost every other spurious calibration that supports our lying flack-o-system, including the rampant bullshit from advertising case studies that infect so virulently our vanishing industry.

If you turn on TV or open a magazine, digital or paper, every ad you see sucks, yet the Cannes Festival of Advertising hands out hundreds of awards, including in 2022 32 Grand Prix, amassing over $25,000,000 in entry fees from over 30,000 entries. There are over 900 other award shows that to a lesser or greater degree follow that pattern. This is LIE, the lie impelling ecosystem.

The real trouble with lying is its self-generating effects. Lies grow until you have an agency dubbed hot which in reality is on the brink of insolvency. Or a "best place to work" when no one over 50 or 60 or of color are permitted within its creaky doors and where the attrition rate hovers in the mid-forties.

Then of course comes the apotheosis of lying—lying at its apogee. That’s just about how so much is now. 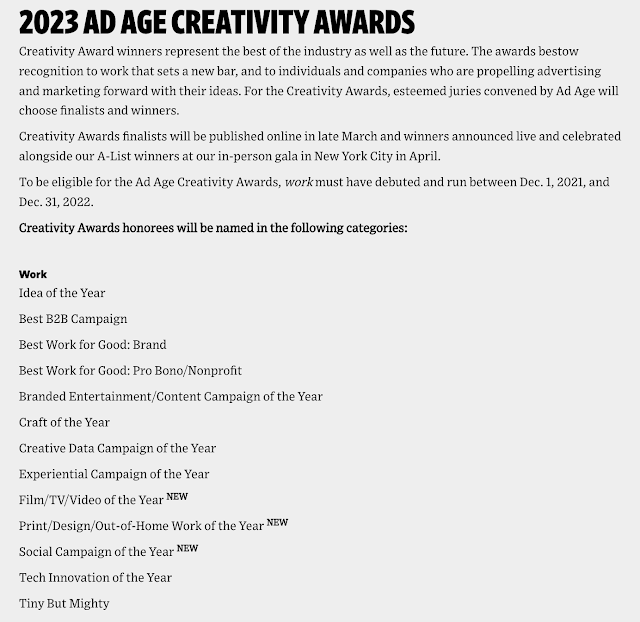 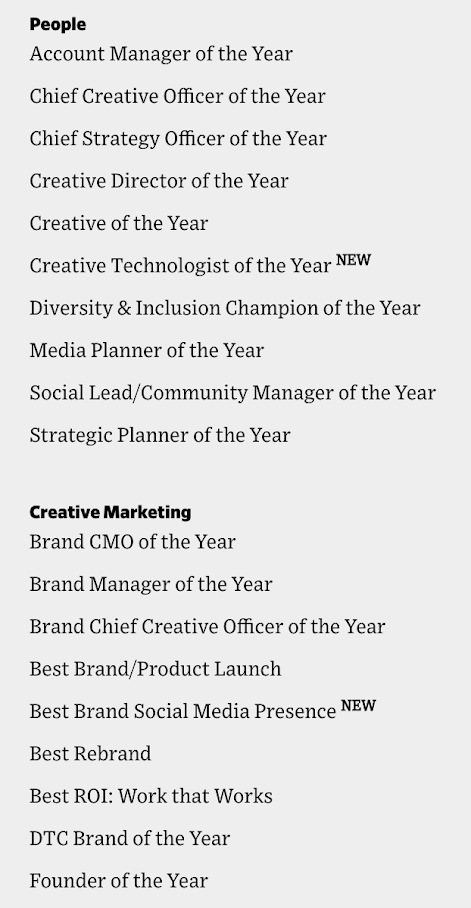 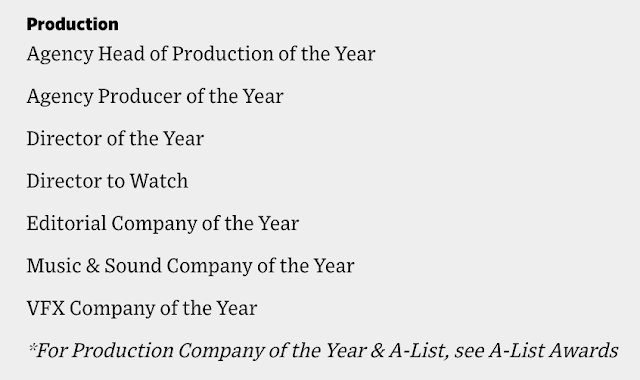 The apogee is scaled when no one can tell any more truth from falsehood, who’s good, who sucks, what’s real and what’s phonus balonus. Worse, no one anymore knows what good work even is. Because good is a function of awardness--not what once had been a fairly broad acceptance of quality. Awards--which used to guide us are often no such guide.

So, the lies multiply.

We exist under a pay-to-play system. A system well-gamed by the well-financed and well-shameless.

You have to enter shows because ostensibly being "award-winning" attracts clients and talent. But if there's no linkage between what's being judged and reality. We're living a lie and being judged as well by a false standard.

If you know, at all, Shakespeare, you know that when the universal order was disrupted, chaos ensued. That's where we are now.

Fair is foul and foul is fair. The battle is lost and won. The world is topsy-turvy. Not to mention Tiny Topsy.

I know I’m not the only one who sees this.

I'm just maybe the only one no longer willing to silently cede my soul to the lies.