Growing up when I did, the world was very different from the way the world is today. I'd go so far as to say that in today's world we have lost, somewhat, the notion of "intrinsic" value. In fact, I think the Carl Ally agency's ad written by Ed McCabe for Horn & Hardhart's would never run today. It's all about real value. Not pretense.

(BTW, today there are junior creatives who have won more awards than McCabe did over the entire course of his career. Trophied or atrophied reminders of the banality of a world without extrinsic value.)

Back in the anti-establishment 60s and 70s, a lot of the world I grew up in was a "show me the money-" world. Your worth, or the worth of a fast-foot joint, or maybe even a political candidate was based more on what you did than on how you boasted.

To my baby-blues, this began changing fast when designer jeans happened. All of a sudden a "last-a-lifetime" pair of Levi's that cost $10 that you bought in the Army-Navy were inferior to something cheap and trendy and ugly with embroidery on the back pockets. There was no intrinsic value in those jeans. Just social cachet.

Social cachet, expressed through a similarly named propellant, social media, is all that matters today.

I suppose the apotheosis of the Bombastocene Era is trumpism in the United States and whatever is going on right now in the United Kingdom.

They remind me in fact of the old advertising joke about a woman who was married 55 years and dies and goes before St. Peter, prior to admission to Heaven. Peter looks at her records and says, "You're very qualified, Mrs. Jones. But there's an anomaly here. You've been married 55 years, yet your papers show you're a virgin. How is this possible?" Embarrassed, Mrs. Jones answers, "Simple. My husband was in advertising. Every night he'd sit on the side of the bed and tell me how great it was going to be."

Proclamations of greatness have no place in advertising. Unless they're backed by facts. 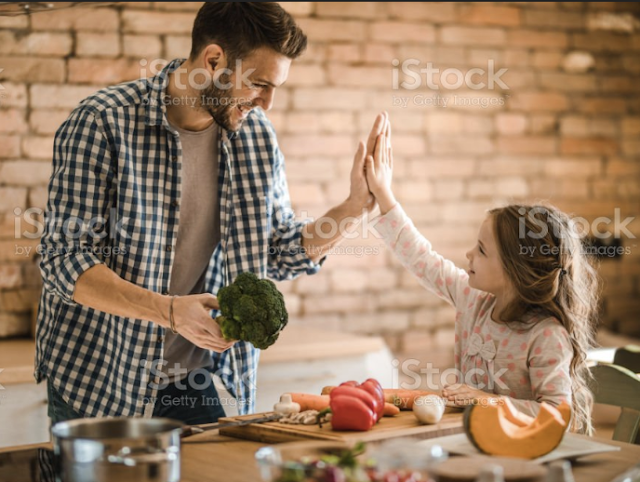 Impossibly pretty people high-fiving over a garden salad have no place in advertising.

Superlatives, hyperbole, and the world's entire ecosystem of horseshit have no place in advertising.

To my jaded eyes, Advertising in the Bombastocene has been built on a web of lies about "the next great thing that will change everything."

Every agency (save mine) have a patented system backed by foolish cheaply produced "case study" videos that bolster the agency's spurious effectiveness claims. "We ran an ad on an old mussel shell we found on the beach and got 1.5 billion organic views! AND WE CAN DO IT FOR YOU!!!"

The reason they're called Case Study videos is that you'd have to be a basket-case to actually believe any of them.

Every monopolistic company, from cable providers to airlines to phone companies to hotel chains have spots featuring the most banal veneer of how friendly their service is, and let's face it, service and treatment sucks, everywhere.

In fact, I had to watch this Delta video above--a lying commercial, though I paid over $8000 for my seat and it was as uncomfortable as diarrhea on a roller-coaster.

I've lived through a lot of years in advertising.

If I had a nickel for every time I heard about making an emotional connection through a plasticine smile from a plasticine actor in a plasticine situation so we would build a plasticine affinity for some horrid product or service, I'd be a rich man today.

Decades ago when I was a big cheese at a big New York agency, I was locked into a conference room with about 14 HR people. Someone had decided that a better creative evaluation form would help us become more creative.

About an hour late for the meeting, my boss came in. He looked at us with disgust. "There's one thing that matters in a creative review form. Answer one question. It's Friday night. The pitch is Monday. Do you want them in on the weekend?"

And again, decades ago, I was working on a large New York-bank that has since been merged out of existence. The bank had a huge amount of retail business and attracted customers by offering often the best loan or interest rates in town.

I was down at the bank to present some work to a scion of the organization: a Senior Executive Vice President. He was late for my meeting and came into the conference room huffing and puffing.

"I was late and just ran up three flights of steps from the subway." "You're a senior executive vice president of one of New York's largest banks and you take the Lexington Line?" I asked. "That's how the bank can offer such great rates. You're not lobster at Delmonico's. You're hotdogs at Sabrett's."

A senior executive vice president taking the subway so you can save $75/month on your mortgage shows caring.

By the way, I did write a jingle for the bank.

To show them what not to do.

"Happy people,
Smiling faces,
We've got banks in all
The right places,
We're blank en why,
Come on stop on by.
To blank en why.

We've got Mastercard and Visa,
We're making sure we always please ya',
We're blank en why,Come on stop on by.To blank en why.

We'll give a loan,
We'll cash a check.
We always treat you
With respect,
We're blank en why,Come on stop on by.To blank en why.

Posted by george tannenbaum at 6:50 AM