I was talking to a friend not long ago from the business. I'll call him, like Kafka might have, K, so as to conceal his identity.

Like me, K is of a certain vintage. He was from a time when creatives were bottled with real cork, not screw-tops or synthetics. Also like me, K has lasted a long time in the business. But while I have struck out on my own and built a business by doing work directly for clients, K still earns his daily rice and beans laboring for the few remaining giant agencies that can pay his old-timey salary.

K and I began talking about how we were educated in the business. I said something like, "writers especially usually started a little older and had had a few years toiling in obscure fields at endeavors that were Quixotic at best."

"Some were going to write that novel or hit TV show. Some crashed on roofs of frat houses in LA and earned their paltry bread short-order cooking. Some, like me, played nine hours of pick-up basketball in the park and spent their evening looking for forms callipygian."

Perhaps to shut me up, K again yum hummed. 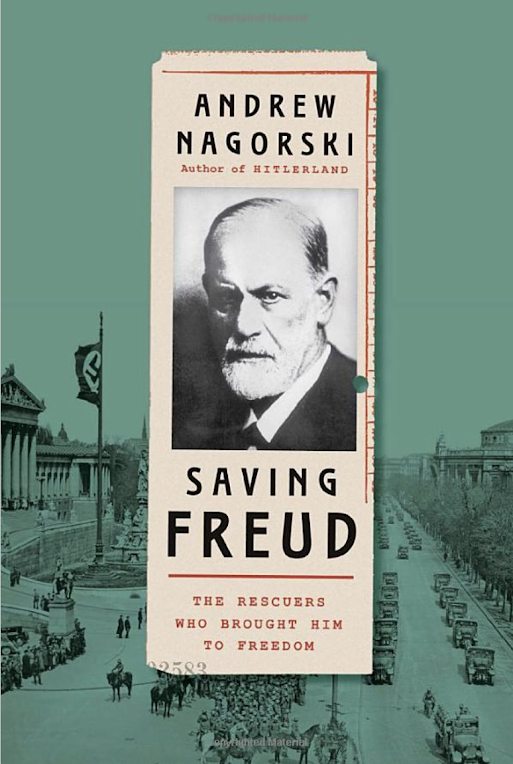 "I finished a book on Freud last night," I galloped. I was like Whirl-away extending my lead over the pack and bringing home the Triple Crown. "It's called 'Saving Freud' by Andrew Nagorski."

"I learned a lot about Freud," I answered. "I felt compelled to read it. I've been in therapy so long, I'm actually on an Austrian postage stamp."

K has heard this particular comedy routine of mine. But left me alone.

"You know," I continued. "I learned something from it about advertising."

I imagined K pushing back from his perch and shaking his head. He said, "You're reading a book about the progenitor of psychoanalysis escaping from Nazism after the Anschluss in 1938 and you learned something about advertising?"

"That's my point," I answered. "You learn about advertising by learning about life. Not by studying advertising."

K is an educated man.

"When he wasn't raping locks," I interjected.

"As Alexander Pope said, 'the proper study of mankind is man."

"By the early 1930s, Freud's mouth cancer was pretty advanced," I said, returning to the subject at hand. "He was disappointed in his current doctors, and turned to a young doctor from Berlin called 'Max Schur.' Dr. Schur was only about 35 at the time and Freud was already a legend and already in his late 70s."

"No ageism there," K added.

"Freud said to Schur, 'I want you to be my full-time doctor. But on three conditions. One, you tell me the whole, unvarnished truth about my cancer.' Previous doctors deceived Freud as to the gravity of his disease."

"Two," I continued, "Freud said, 'when my time comes, I don't want to suffer needlessly. I want you to dispatch me rather than have me unnecessarily linger.'"

"That makes sense," K said. "It's like dumping an account when the relationship sours. It never does any good to let these things linger on like a moth with one wing."

"Third," Freud said, "'No professional courtesy. You should charge me what you'd charge a normal patient. Not give me a break because of my fame and the 'exposure' you're getting being my doctor.'"

"I knew Freud was ahead of his time," K answered. "But that's positively enlightened."

"Here's the part," I continued "that as a full-time freelancer running, like Dr. Schur, my own business, that I especially liked.

"When Schur submitted his bill for 1929, the first full year when he attended to his famous new patient, Freud promptly complained that it was too low. 'I feel that you have backed away from the contract upon which our formal relations are based,'" he wrote to Schur. "'I do not want to pay this bill and suggest you send me a more appropriate one.'"

"So was Schur," I answered. "Lesson one in running your own business is knowing your worth and getting it. My therapist, an acolyte of Freud's calls it DSA."

"Deep Self Appreciation," K filled in.

"You don't learn that shit in ad school," I concluded. 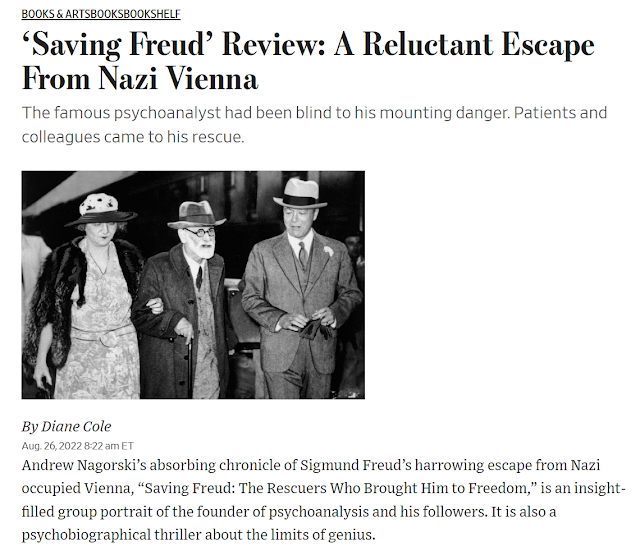 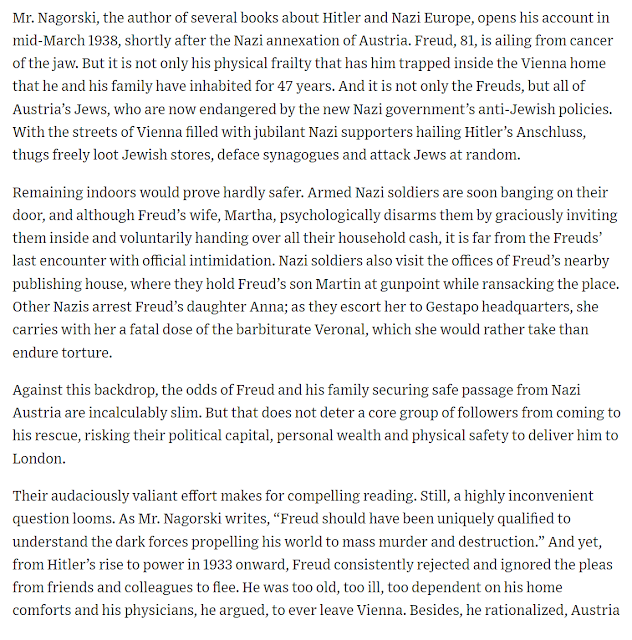 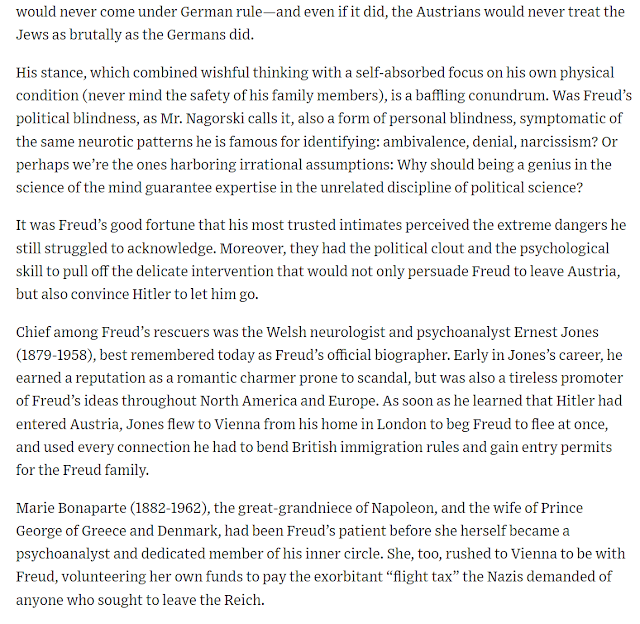 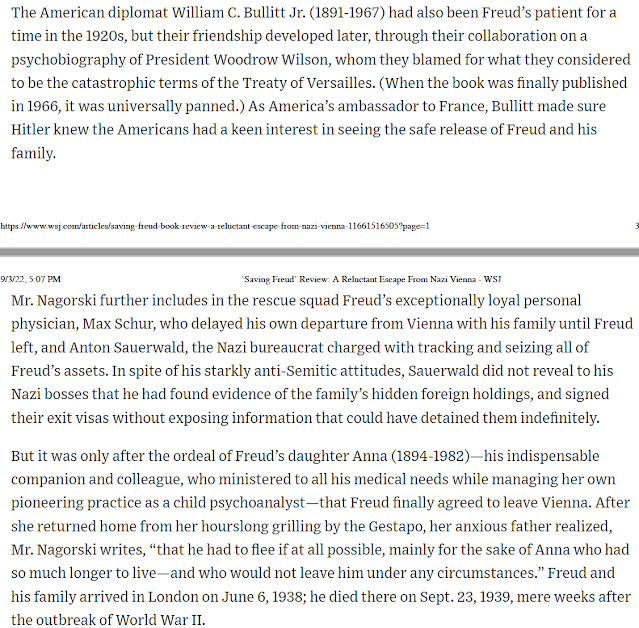