I just went to the drugstore twice. There and back twice.

I went to get a ton of incidentals for my Ted Talk in Lisbon.

Then I had to go back ten minutes later because the acne behind the counter forgot to put one of the items they charged me for in the bag.

Also, at the pharmacy, I waited watching six employees chat while I couldn't get their attention because their personal conversations are more pressing than customer service. 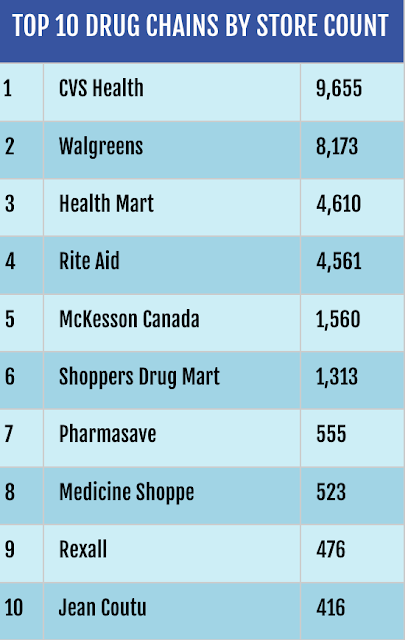 America loves free-enterprise. Until it interferes with monopolistic market-domination, money-making, lobbying congress with tens of millions of dollars and gouging customers.

But I'm starting it per se with a question.

Does anyone anywhere like chain stores? Feel they're well-provided for and well-served?

Yes, I'm a Northeastern snob from a pre-chain-store generation. Republican jew-haters would call me a coastal elite. That's au courant code for Jew or Jew Boy, ie not "christian." (I won't capitalize that word because those so-call christians aren't.)

Back to my questions. 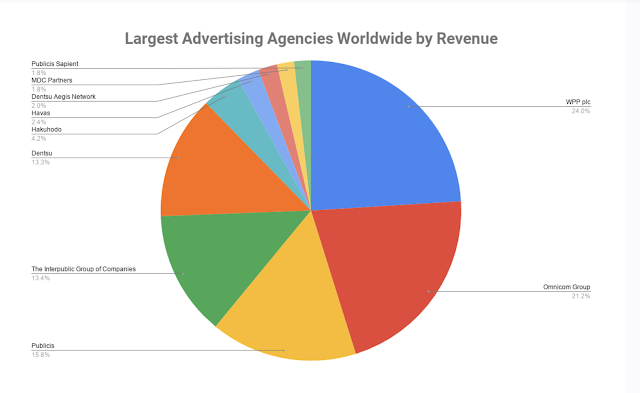 And does anyone realize that advertising, similar to drugstores, airlines, cable companies, phone companies, hardware stores, etc, are dominated by a few giant "chain stores."

In fact, because the price-of-entry is so steep, even America's politics is, essentially, dominated by two chains. The republican chain. And the democratic chain.

The best they can do is offer a lying, traitorous, philandering bankrupt or a 78-year-old man.

What do I see as the effects of chain store-ism? Due to a lack of a free market, consumers usually get:

I don't know about you, but I feel dirty every time I shop in a chain store.

You can't very well avoid them, but I hate them. I feel ripped off and powerless.

I hate them even more when like CVS or the cable companies they show commercials that feature smiling employees and heart emojis.

It's a bit like when ad agencies say  they've been voted a "best place to work." And bury all data that might reveal they have a 49-percent attrition rate and 300 open hires in a 500-person office.

I think the world loses a lot when it buys into a chain or a conglomerate.

Mostly because you're dealing with 'employees,' not owners or founders.

I suppose this is a long-copy ad.

Posted by george tannenbaum at 7:00 AM