One Thousand and One Nights.

One thousand and one days ago, I closed all three rings on my Apple watch.

Since then I've closed all three rings one-thousand days in a row.

No, it's not like running the Leadville Trail 100, hiking the Appalachian Trail or climbing El Capitan. But it does entail walking or running about 50 miles a week and taking a weekly total of about 100,000 steps. Or seven miles every day and 14,000 steps.

I've done that in sickness or in health, every day since December 12th, 2019. December 11th was the only day in my 12 years at Ogilvy that I ever called in sick. I've walked through airports, between client meetings, before, during and after pitches. In rain, sleet, snow and ice.

Unlike Rich Siegel of Round Seventeen renown, I am still Gargantuan, roughly the size and avoirdupois of the old TV-star, Mr. Ed. But my blood sugar is low, my blood pressure is good and my pulse-rate is about twenty ticks a minute slower than a normal American male approaching 65. Plus, without telling me, my wife has replaced all my clothing and belts with exact replicas a couple sizes larger than I had had. Everything seems a little looser than in days gone by.

The point here today is something I've grown into. 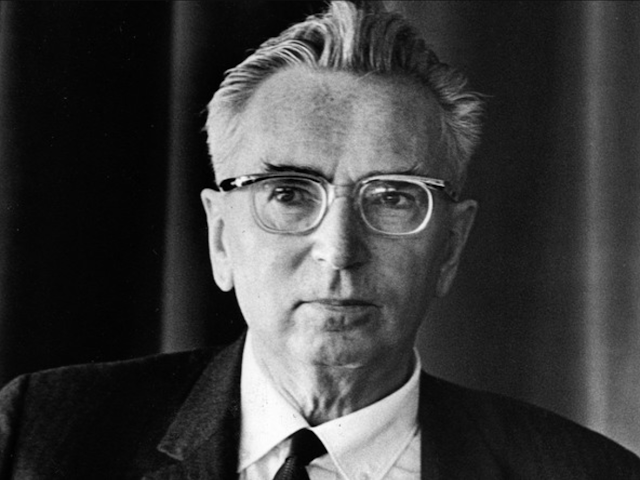 Or, perhaps to be grandiose about it and use the words of Viktor Frankl, finding meaning.

Meaning is the purpose of doing things you believe in. It doesn't have to capture carbon or solve the world's problems. It could be giving your kids a chance you never had. It could be saying no when it's simpler to just nod in agreement.

That doesn't mean it always makes sense or is reasonable.

Viktor Frankl for instance. He survived three years in Nazi death camps. Parts of two years in Theresienstadt where he saw his father starve to death. Parts of two in Auschwitz, where his mother and brother were murdered in the gas chambers. And, by application, one in Bergen-Belsen where his wife was murdered, dying from typhus.

All the time Frankl was imprisoned in various Nazi murder centers, he did something stupid.

He combed his hair. Every day.

Even when he was shorn by the Nazis.

Meaning, to Frankl said, you do things for yourself, even when it might seem better not to. Or, certainly easier to skip.

But Frankl found meaning, humanity, himself--even, yes, dignity in keeping his discipline and structure even while imprisoned in a death camp.

I find the same--meaning, humanity, dignity--in writing every day and exercising every day.

Yes, I'm allowed to relent. But I find more purpose in keeping on. On Labor Day, Peter Coy, an opinion writer for the New York Times wrote an essay, appropriately enough on "labor."

In it, he asks a simple question.

Is work intrinsically good? Or is it just tedium? 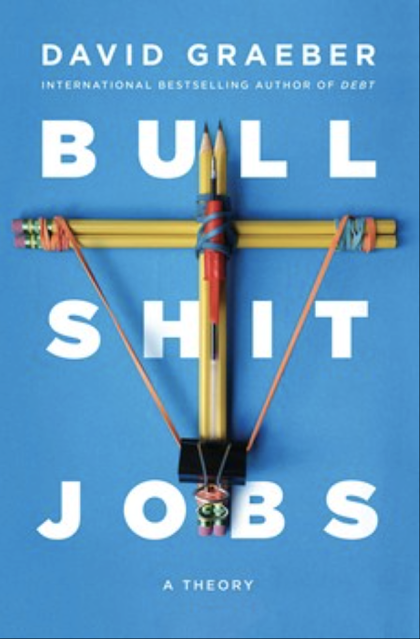 In Proverbs in the Jewish Bible, we're told, "In all labor there is profit." In 2018, anthropologist and author of "Bullshit Jobs," David Graeber asks, "how have so many humans reached the point where they accept that even miserable, unnecessary work is actually morally superior to no work at all?”

"Human beings evolved in societies that valued cooperation... People who work hard tend to be team players. So working hard in primitive societies was a costly but effective way of signaling one’s trustworthiness. As a result, our brains today are wired to perceive effort as evidence of morality...displays of effort, including economically unnecessary effort, may serve a similar function.”

There's no real reason I've exercised every day for 1,000 days. No real reason I haven't missed a day writing in this space since 2007.

Doing is what I do.

Doing is what makes me who I am.

Doing is better than the alternative, either alternative. Talking or not doing.

Yes, I can hear myself saying to people who will comment on this. Yes, you're right. I can take a day off. There's no sin in that. You're right, I deserve a day with my feet up and maybe my eyes closed.

I'll get right on that.

But right now, I have things to do.